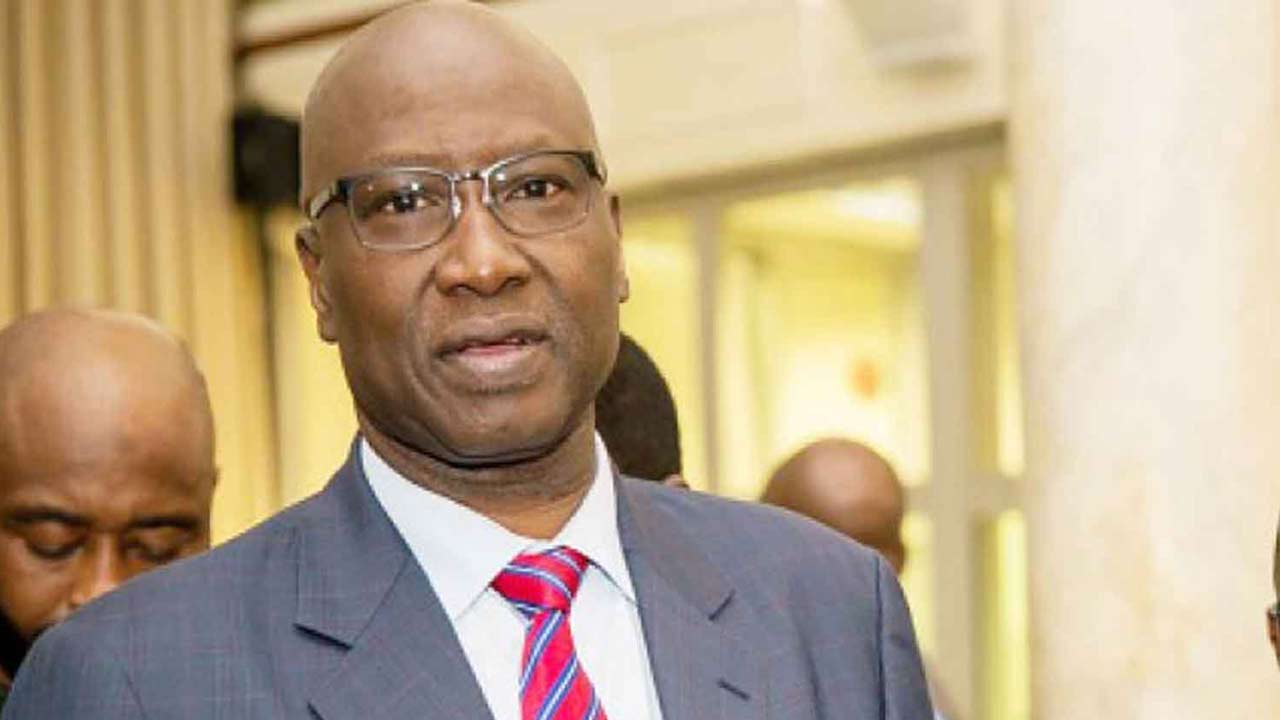 Describing the development as unfortunate, the Commission noted that despite the increase from 31 captured corporations in 2007 to the current 123 in 2020, some of the agencies are still reluctant to remit their funds, but divert same to running costs in their various organisations.

The Acting Chairman of FRC, Victor Muruako, disclosed this Monday, while declaring open the Commission’s three-day Management Retreat, in Abuja.

The retreat, themed, “Promoting Prudence, Accountability and Economic Stability in a Post Covid-19 Economy,” was organised by the FRC in collaboration with Grow Africa Consulting Ltd.

Muruako said: “We have come to brainstorm, learn more and also rub minds on possible ways of ensuring that the apparent lean national resources, which is obviously getting leaner because of the challenges of Covid-19 pandemic are properly managed to achieve better result for the citizens of our country.

“The Commission has insisted that only if the government can implement the Commission’s recommendations of reining in more government-owned corporations in the Schedule of the FRA 2007, there might be no need for government to go borrowing to fund the budget.

“There is a need therefore, to add more agencies to the net of payment of operating surplus,  as almost all government organizations generate funds one way or the other, but they equally spend on items that are unnecessary, while government continues to seek for loans to fund its expenditures.”

He assured that the Commission will continue to monitor the implementation of the FRA 2007, including preparation of the Medium Term Expenditure Framework (MTEF) as well as the Fiscal Strategy Papers of
Ministries, Departments and Agencies MDAs.

Muruako, who used the occasion to solicit for increased budgetary allocation to the Commission, said: “It is only unfortunate that while agencies on the schedule of the FRA 2007, have been increased from 30 to 122, the appropriation of the budget of the Commission is consistently dwindling, hence making it very difficult for the Commission to fully discharge its mandate.”

He appealed to participants to note that the Commission owes the country a sacred duty to rally round the government at this critical time to reposition the economy.

In his contribution, the Head, Directorate of Legal Investigation and Enforcement of the FRC, Charles Abana, said the retreat is expected to come up with far-reaching recommendations that will assist government to stabilize the economy post-Covid-19.