Skip to content
The Super Eagles had just brushed aside a stiff challenge from the Indomitable Lions of Cameroun in the round of 16 and were looking forward to a clash with the Bafana Bafana of South Africa. 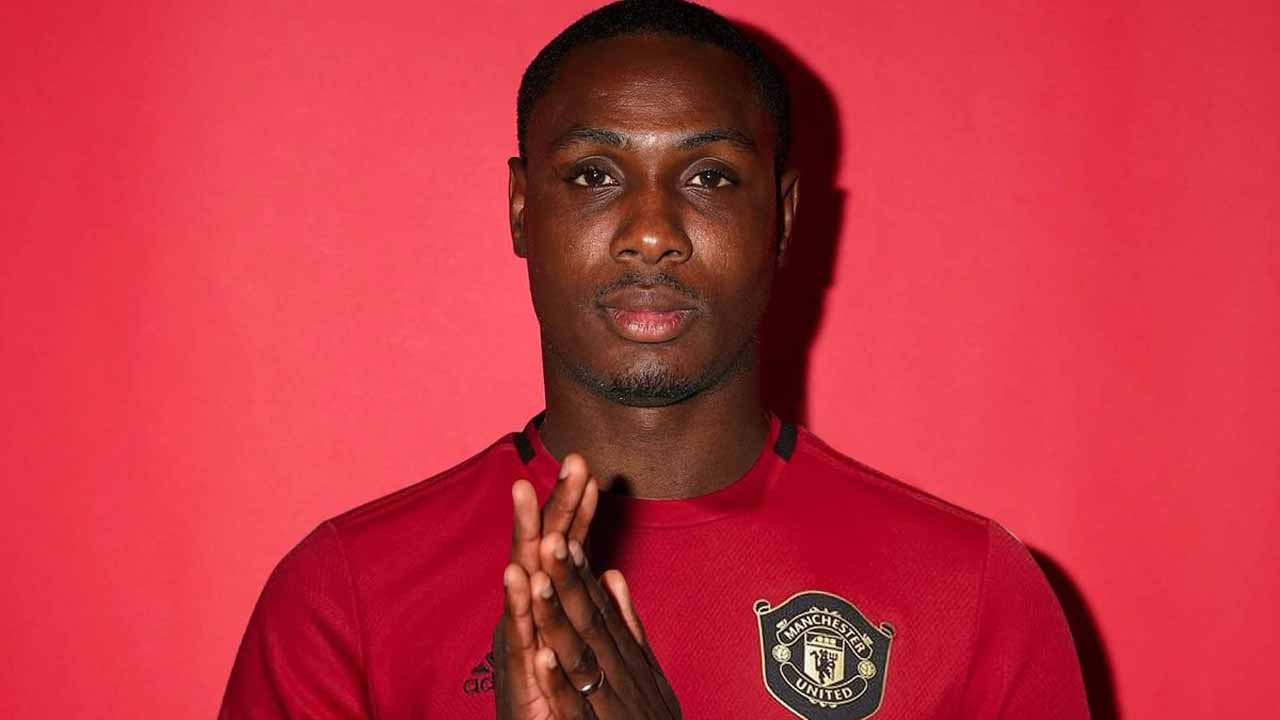 The atmosphere inside the team’s Helnan Palestine camp in Alexandria was quiet. No player was willing to speak on their chances of beating the South African side, which, against all odds, had sent the host, Pharaohs of Egypt out of the competition.

Coach Gernot Rohr and his assistants were busy strategising on how to execute the game against the Bafana Bafana, which was less than 72 hours away.But the Team’s Media Officer, Toyin Ibitoye, knew the plight of his colleagues, who were milling around the team’s hotel in search of news.

The players had just taken their lunch and were heading to their various rooms for a short rest before evening training. As usual, team captain, Obi John Mikel, was not ready to entertain any question from any Nigerian journalist at that point. He waved his left hand signifying ‘No interview.’ Next to Mikel were the duo of Ahmed Musa and Odion Ighalo.Good afternoon Ighalo, The Guardian echoed from a close range and the striker replied affectionately with a smile on his face. Can we speak briefly?

“We have a few minutes to rest before our training, so I have to go to my room. But I can give you a few minutes,” Ighalo stated.
No room for lengthy talk, so, the ‘brief’ interview commenced. Among other things, Ighalo opened up on some of the issues that were bothering him in the Super Eagles camp.

“My club (Shanghai Greenland Shenhua) needs my assistance badly and they are calling me to return to China,” Ighalo began. “But I can’t abandon the Super Eagles in the middle of a competition.”

Ighalo left English Premier League side, Watford for Changchun Yatai in the Chinese Super League in a  £20 million deal before he switched to Shanghai Greenland Shenhua.He played a key role in Super Eagles’ third place finishing at Egypt 2019 AFCON, scoring twice for the Eagles in their 3-2 win against the resilient Indomitable Lions of Cameroun in their round of 16 match in Alexandria. Before then, Ighalo came from the bench to rescue three points for Nigeria with his lone strike in the first group match against Burundi.

“I don’t know what will happen between now and our game against Bafana Bafana because the management of my club in China don’t want me to stay a day longer here in Egypt. The club needs my assistance urgently.”

Pressed further, Ighalo revealed that the Chinese Super League was ‘tougher and more challenging’ than what he experienced while playing for Watford in the English Premier League.

“Before I went to China, there were so many comments from people saying the level of the Chinese League is very low. They said I would score a lot of goals immediately I start playing in their league. As soon as I got there, I was actually expecting a lower class of the league but when I started playing, I discovered how tough it was. To score a goal in the Chinese League is not easy.

There are a lot of foreign players improving the Chinese Super League and it is getting tougher and stronger,” Ighalo stated.
Despite the challenges China presented, Ighalo advised other African players to consider moving to China if they got a chance. “It is an opportunity to make some money, play in Asia and to experience the life and culture there.” Ighalo is one of Nigeria’s most travelled players, having played in Norway, Italy, Spain, England and China. He returned to England last Sunday after signing for Manchester United on the last day of January transfer window.

“Moving from England to China is a different life,” he said. “From the time difference, to the way they live and their food is totally different. Every country you go to play, you experience different and new things. I have played in six countries so it is not new to me.”

Ighalo had predicted that the Super Eagles had what it took to reach the final and win the Egypt 2019 AFCON. “Yes, we can do it. We have a good squad and our target is to win the trophy. If it happened that Ghana is our round of 16 opponents, we will face them squarely. Ghana is a good team, but we will triumph at the end of the day. But to beat Ghana, we have to create chances and score goals.”

Ighalo, who scored 16 goals in 35 outings for the Super Eagles announced his international retirement in July 2019.
He was the top scorer at the 2019 Africa Cup of Nations with five goals.Now back in England, Ighalo said his shock deadline-day move to Manchester United is a ‘dream come true.’

Ole Gunnar Solskjaer’s side signed Ighalo on loan for the rest of the season from Shanghai Greenland Shenhua as cover for Marcus Rashford, who has been ruled out for at least six weeks with a back injury.Ighalo told Sky Sports News that he was a boyhood fan of Manchester United and was looking forward to starting work with the Red Devils.

“It’s a dream come true because since I was a kid I followed and dreamt of Manchester United. But it is a reality now. I cannot say much more now until I get started. It’s been crazy. Obviously, I am happy to be in Manchester first of all.

“This is a great opportunity for me and I am grateful to God, and to my agent, and the coach who has given me this opportunity to be here. I am happy to be here and to work out with the team and finish very well this season.“The plan is to just chill today because I travelled a very long way from Shanghai to Manchester. Today is to just rest and tomorrow we start to work.”

Manchester United reportedly missed out on nine other strikers before agreeing to pay £165,000 a week of Odion Ighalo’s £300k Chinese wages. Ighalo does have plenty of Premier League experience. He played for Watford between 2014 and 2017, scoring 16 goals in 55 top-flight appearances for the Hornets.