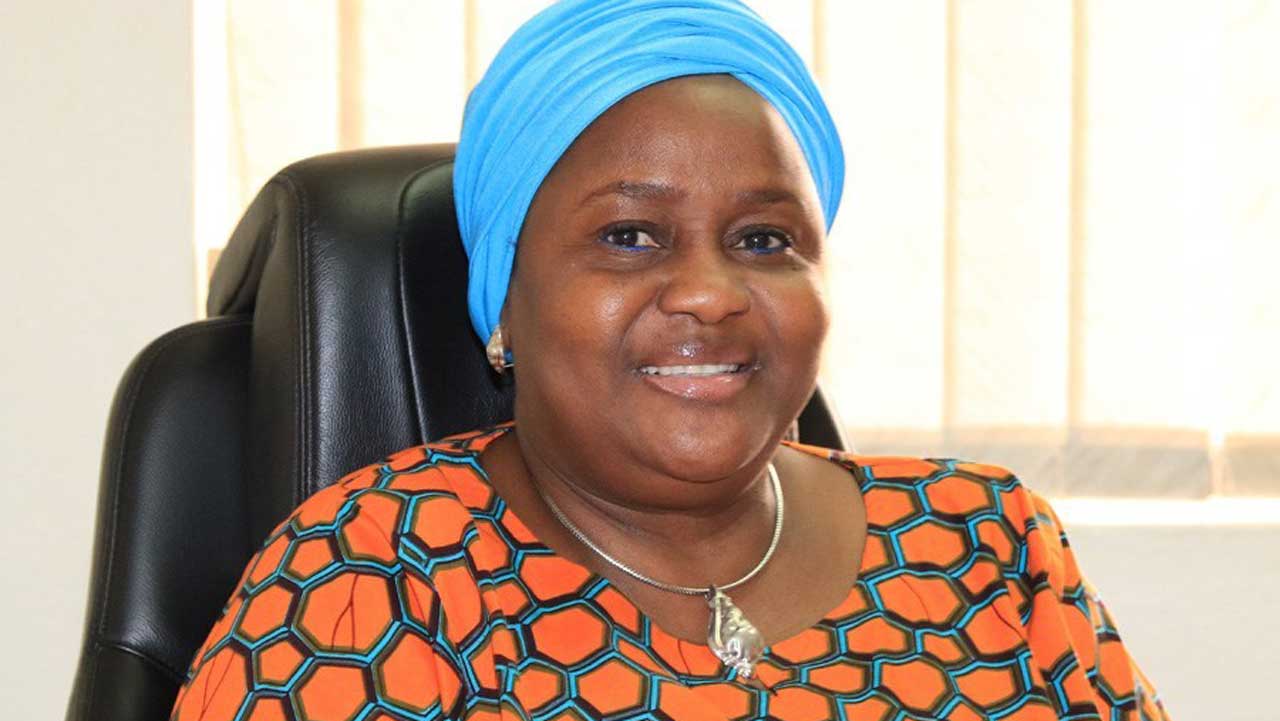 The National Pension Commission (PenCom), has said outstanding payment of accrued pension liabilities by the Federal Government to the retirees under the Contributory Pension Scheme (CPS), have resulted to delayed and irregular payments of retirement benefits its employees who retired from December 2018 to date.

Specifically, the Acting Director-General, PenCom, Aisha Dahir-Umar, said the delay in payment of the accrued rights creates a gap that hinders the consolidation of all components of the retirement benefits, which in turn translates into delayed payment of pension after retirement.

Speaking with The Guardian, she said President Muhammadu Buhari, has directed the Budget Office of the Federation to include the sums of N12.83 billion, N25 billion, and N25 billion in the budgets of 2020, 2021, and 2022 respectively to settle the outstanding accrued pension rights of FGN employees.

She said Buhari also directed the Minister of Finance, Zainab Ahmed, to ensure that funds are fully released accordingly, and adequate provisions are made subsequently in the annual appropriation for payments of accrued pension rights, and funds released upon approval of Budget.

Meanwhile, Dahir-Umar said the failure of most of the treasury funded Ministries, Departments, and Agencies (MDAs) to submit their updated nominal roll on time to the Commission, has also affected the timely remittance of monthly pension contributions into their workers’ Retirement Savings Accounts (RSA).

Her words: “All treasury funded MDAs that are yet to migrate to the Integrated Payroll and Personnel Information System (IPPIS), are required to submit their updated nominal roll twice a year, in January and July, to the Commission.

“The nominal roll facilitates accurate computation of monthly pension contributions of each employee before remittances are made to their respective RSAs. However, most of the MDAs do not submit their updated nominal roll on time to the Commission and this has affected the timely remittance of monthly pension contributions into the RSAs of some FGN employees.”

In his remarks, Executive Director, Premium Pension Ltd., Kabir Tijjani, said operators were aware of a pronouncement by President Muhammadu Buhari sometime in 2018, saying the government would make funds available to clear pension arrears, including accrued rights within the next few years.

Accordingly, the number of retirees that could not access their benefits in the form of accrued rights has been substantially reduced.He said: “There are still arrears left yet unpaid, but it is not as bad as it was in the past three to five years ago. There is a remarkable improvement, and what is now outstanding is no longer much. We hope that by the end of this year, or going into next year, all arrears in terms of the accrued right would be cleared.”

Meanwhile, Tijjani, said the National Identity Management Commission (NIMC), which is saddled with the responsibility of issuing National Identification Number (NIN), does not have adequate personnel and presence to attend to the numerous Nigerians that are seeking to get the NIN.

He maintained that it is still a challenge for people to acquire their NIN, which would enable them to enrol for the Enhanced Contributor Registration System (ECRS), but expressed the hope for a positive change going forward.

“We got assurances from NIMC that the government is making an effort to fund the agency adequately starting from this year, so that they would be having a number of outlets where Nigerians can go easily and register, but as it is right now, it is still a challenge.

“We don’t expect slow growth as such, but looking at it historically from the time PenCom made it mandatory for people to have NIN before enrolment, the number of enrolment declined, but gradually it is increasing,” he said.On the code of corporate governance, he said it would strengthen corporate governance and how businesses are conducted, risk management, ensure the safety of the pension fund under management, and would also promote good practices among all operators in the industry.