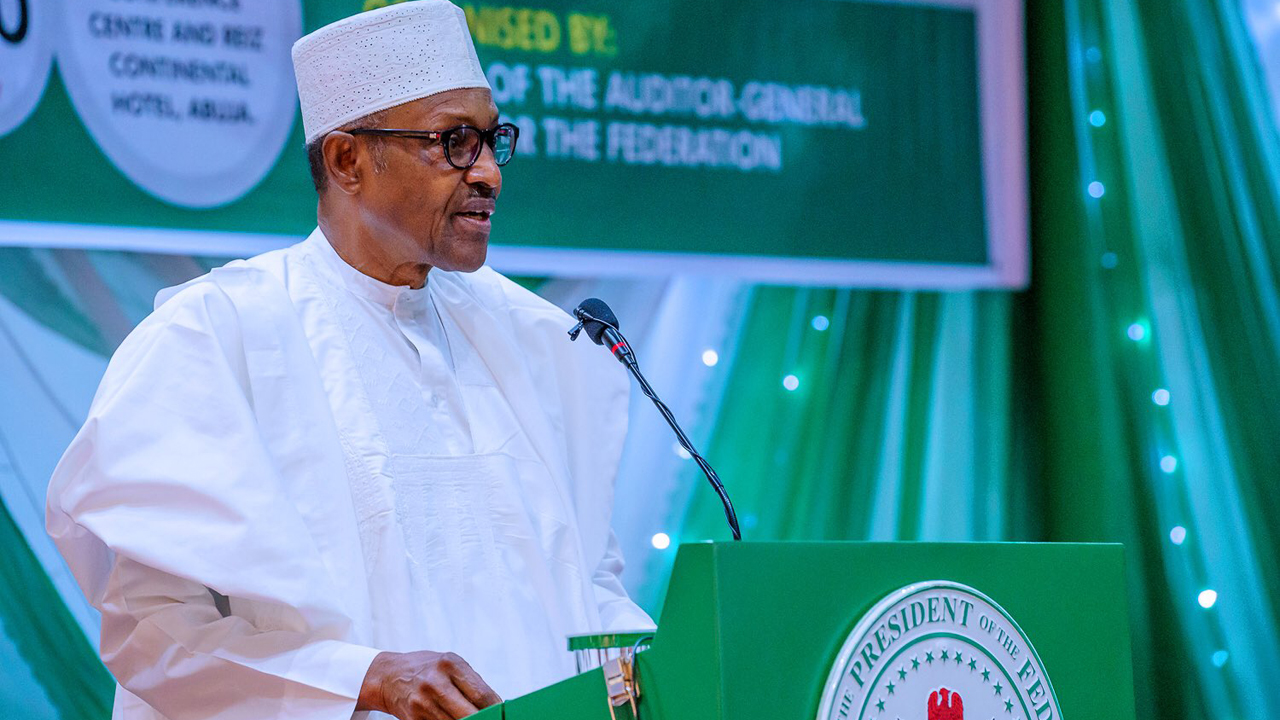 Buhari will be visiting the state for the third time since taking office in 2015 in connection with the governor’s projects.

A press statement by the Special Adviser to the Governor Ben Ayade on Media and Publicity, Christian Ita, yesterday noted that the governor had maintained that the thrust of his administration was rapid industrialisation of the state and building of socio-economic infrastructure.

Ayade revealed that “the president will commission the Cala Chika, a frozen chicken factory that processes 24,000 birds per day; he is commissioning the feed mill and one of the biggest noodles factories in Nigeria. In addition, he is also going to commission the fertiliser plant.”

While in the state, according to the governor, the president will also flag off a new agro-economic empowerment scheme for the youths, known as G-Money or Green Money, which seeks to make 1,000 youths millionaires in the first instance.

His words, “G-Money is a programme for the empowerment of the youths and creating a value chain in agriculture through a beneficiation process that allows young men to hold plots of land and government helps them in the land clearing and processing, so that the industries can now buy back the raw materials from them as feedstock.

“It is essentially the process of creating a concentric cycle of the economy where young people go into farming, generate produce, produce is processed, taken by industries, industries process them into semi-finished and finished products, sell in the market, go back to people and buy.

“It provides direct cash for young people who have never seen a million naira before. They are given N1 million as take-off grant, and five to 10 plots of land. Then they are made to nurse their crops depending on their council of origin and the crops suitable for their council.”