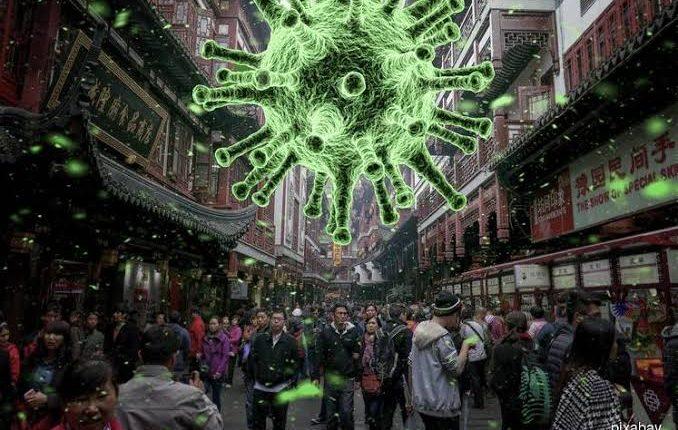 Musician Zhang Yaru’s grandmother died on Monday after slipping into a coma. She was repeatedly turned away from the hospital.

John Chen, a college graduate, is desperately seeking help for his mom. She has a high fever, but isn’t strong enough to stand in line for hours to be tested for the virus raging through their city.

On the front line, a 30-year-old respiratory doctor has slept only a few hours in two weeks.

Scenes of chaos and despair are emerging daily from China’s Hubei province, the landlocked region of 60 million people where the new coronavirus dubbed 2019-nCoV was first identified in December, and where it has since cut a wide, deadly swathe.

While cases have spread around the globe, the virus’ impact has been most keenly felt in Hubei, which has seen a staggering 97% of all deaths from the illness, and 67% of all patients.

The toll, which grows larger every day, reflects a local health system overwhelmed by the fast-moving, alien pathogen, making even the most basic care impossible.

It’s also an ongoing illustration of the human cost extracted by the world’s largest-known quarantine, with China effectively locking down the region from Jan. 23 to contain the virus’ spread to the rest of the country, and the world.

But Hubei — known for its car factories and bustling capital Wuhan — is paying the price, with the mortality rate for corona virus patients there 3.1%, versus 0.16% for the rest of China.

“If the province was not sealed off, some people would have gone all around the country to try to get medical help, and would have turned the whole nation into an epidemic-stricken area,” said Yang Gonghuan, former deputy director general of China’s Center for Disease Control and Prevention.

“The quarantine brought a lot of hardship to Hubei and Wuhan, but it was the right thing to do.”

“It’s like fighting a war — some things are hard, but must be done.”