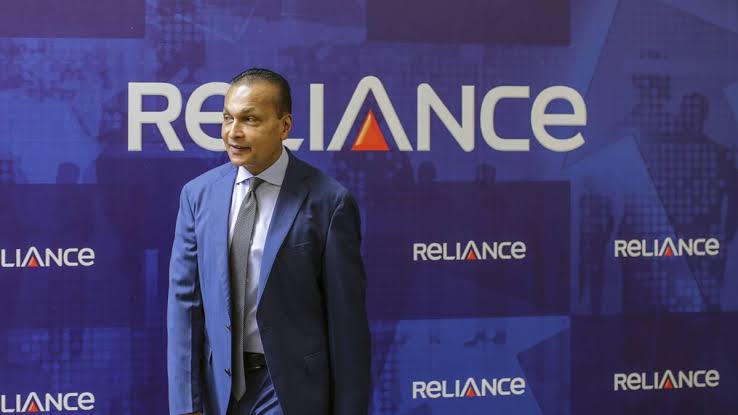 Nike Inc. was among the first major consumer companies to cite a significant impact from the coronavirus outbreak on its business, followed by European rival Adidas AG and Michael Kors owner Capri Holdings Ltd.

As deaths from the coronavirus outbreak that started in China climbed toward 500 and cases worldwide reached almost 25,000, global corporations have instituted travel bans, closed thousands of stores in the country and are waiting to see when factories that have stayed idle under a government mandated extension of an holiday break might start again.

Most companies have said it’s too soon to try to assess the financial cost of the rapidly spreading SARS-like virus that is threatening a key growth market and global manufacturing hub. Here’s a rundown on the latest comments:

The sportswear giant has closed about half of its company-owned stores and is operating under reduced hours in locations that remain open. The company said Feb. 4 that it expected a material impact on its operations in the country, without providing further details. China has long been considered Nike’s greatest growth area. The company generated $6.2 billion in sales in the region last year, up from $2.6 billion in 2014.

Capri Holdings Ltd., which also owns of the Jimmy Choo brand, cut its forecast for the fiscal full year that ends in March by about $100 million in revenue and 40 cents to 45 cents in earnings per share. “This estimate could materially change if the severity of the situation in China worsens,” Chief Executive Officer John Idol said in a Feb. 5 statement. “The situation in China and the measures being taken to protect the population are having a material impact on our business.”

The German company said it has closed a significant number of stores in China and franchisees are doing likewise, without specifying the number. It’s too early to assess the negative impact on its operations there, spokeswoman Claudia Lange said by email.

GM Chief Financial Officer Dhivya Suryadevara said the virus has an impact on both the demand and the global supply chain. The company expects the first quarter to be weaker in China as a result of the virus, although it’s too early to tell how it will affect sales, she said. “It’s a fluid situation,” she said in an interview on Bloomberg Television about fourth-quarter results.

Ford Chief Executive Officer Bill Hackett reiterated on Feb. 4 that it’s “simply too early” for him to estimates the impact on Ford’s business. On an earnings conference call, he warned that it will take weeks to understand the implications of the outbreak. However, it is possible Ford could adsorb a “modest” impact from the virus from within their guidance range, Hackett said.

The fashion label has temporarily closed about half of its 110 stores in China. CEO Patrice Louvet provided a snapshot of the state of his company in China in an interview and on a call with analysts Feb. 4. Less than 4% of Ralph Lauren’s business comes from China, Louvet said, which translates to about $250 million in sales last fiscal year.

Walt Disney Co.’s theme parks in Shanghai and Hong Kong have gone dark, and executives said on a Feb. 4 earnings conference call that the cost of the Shanghai closure could amount to $135 million in operating income in the current quarter, assuming the park is shut for two months of that period. The Hong Kong park closure could add an additional $40 million.

Hon Hai Precision Industry Co., Apple Inc.’s main production partner, plans to isolate workers for up to two weeks at its main iPhone-making base. The company earlier cut its 2020 revenue-growth outlook after assessing the potential impact of the coronavirus outbreak.

ABB Ltd., the world’s second-largest automation company, said Feb. 5 that the coronavirus threatens to crush the beginnings of a demand recovery in China, its second-largest market. The Swiss supplier of robots and power equipment to Volvo and Chinese tech giant Baidu Inc. will “likely” take a financial hit from the virus, yet it’s too early to quantify the full impact, Chairman Peter Voser said on a conference call.