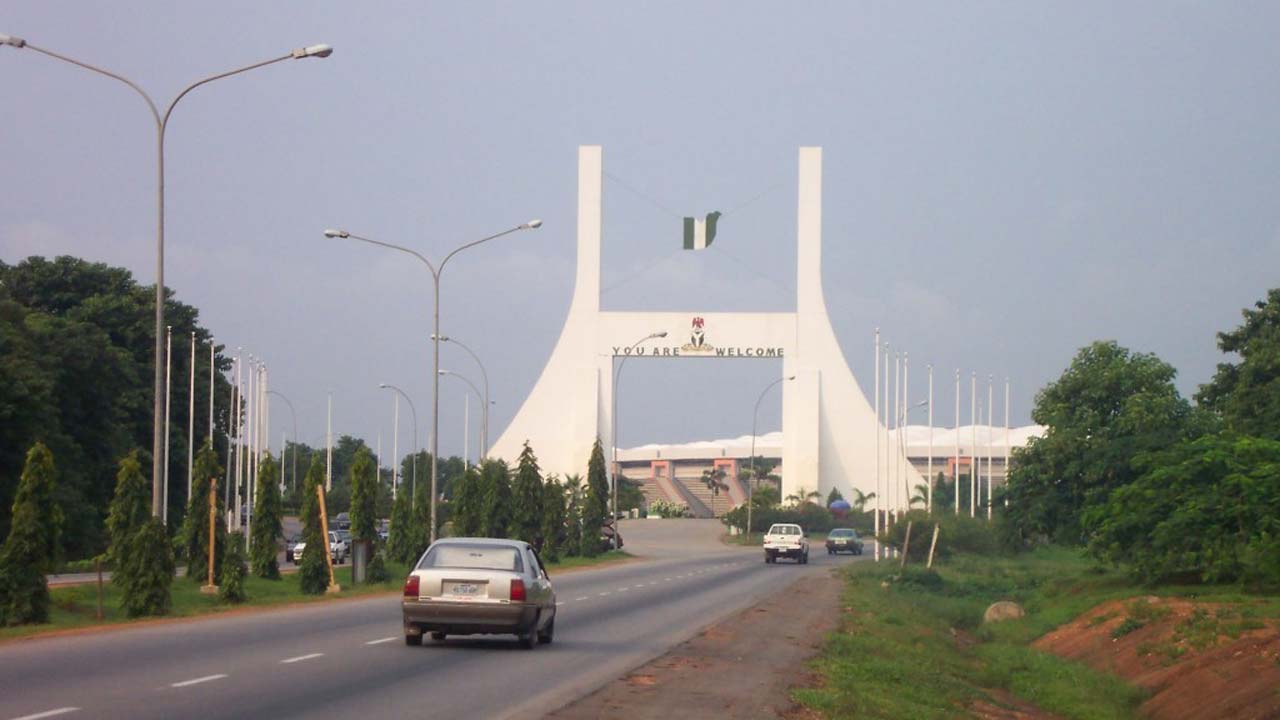 The Federal Capital Territory (FCT) Administration, said it is targeting over N3billion from outdoor advertisement in the second quarter of 2020, as part of its internally generated revenue drive, the Director FCT Department of Outdoor Advertisement and Signage, Dr. Babagana Adams, has said.

He said the Department is optimistic about achieving the target, as efforts have been put in place to rid it of unlawful and greedy agents that have continued to defraud the system, stressing that 2020 revenue generation must  be higher than the N500million realised last year.

Adams disclosed this Sunday, in Abuja, during an interaction with journalists on plans by the Department to increase its Internally Generated Revenue (IGR).

He said the Department is working on advanced Information Technology, IT-driven system of revenue collection with the view to blocking all leakages associated with collection of advertising revenues, especially those associated with evasion.

He said: “We generated N500million in 2019, but the plan is to hit the billion Naira mark by May 2020. At the rate we are going, we will exceed that, and probably we will be talking of over N3billion revenues by that May 2020.”

According to him, the Department is currently working out payment plans that will discourage agents from accumulating funds.

“The problem is that the FCT has been in limbo for so long, and practitioners were allowed to owe advert sales for one month. What we intend to do is to introduce quarterly payment plans so that agents and practitioners will find it difficult to accumulate debts.”

He also revealed that the agency is working tirelessly to recover outstanding N1.9billion debt being owed by 86 practitioners, who ran advertisements on the 707 billboards across the city.
He stressed that the Department may soon commence the de-listing of 45 practitioners that failed to reconcile their debt profile with it.

Speaking on ways to resolve issues of multiple taxes on businesses, Adams said: “Going forward, what we intend to  do is that if any of the area council collects advert revenues directly from agents and practitioners, we will calculate all the monies so collected through the back door, then deduct such amount from the monthly allocation due to the council. That way, the area council will then realise that there is no point using their own resources to collect revenues themselves when they can easily allow DOAS to do the job of collection, and give them the percentage due to them.”

He continued: “DOAS as an establishment of the law do not engage in double taxation. If an agent claims to have made payment to any area council, we investigate and track such claims; but where the money goes to private hands with no evidences of such payments made to any area council accounts, then such business or transaction will have bear the consequences. But where they have proof of payment, we simply make deductions before paying allocation to that area council.”

Explaining the sharing formula of advert revenues, Adams said the six area councils are entitled to 60 per cent of the total revenues collected, while the FCT takes 40 per cent.

He added that “That 60 per cent for the area councils is further shared, as AMAC gets the lion share of 40 per cent, DOAS and FCTA only receives 40 per cent from the total sum generated.”