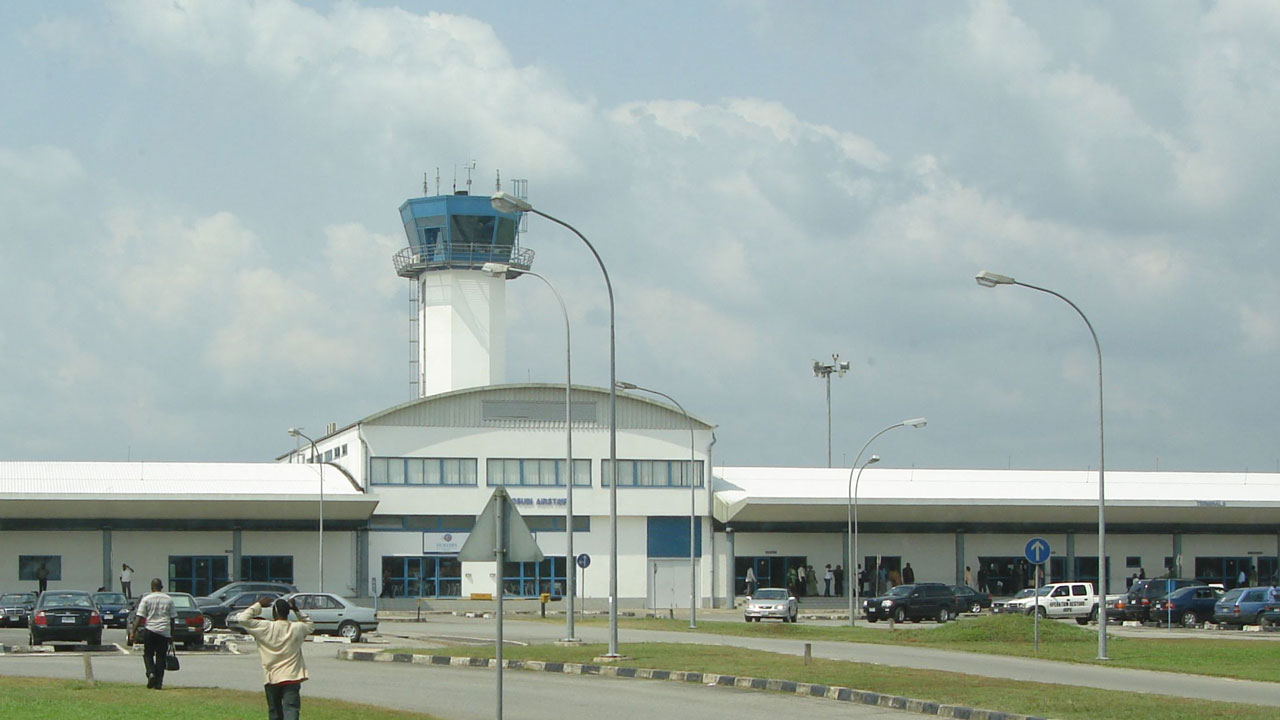 • We have not been informed, says private operator
The festering face-off between aviation service providers and management of Osubi Airport, in Warri, Delta State, has assumed a new dimension with the Federal Government’s approval of a takeover of the private purpose-built airstrip.

The government, in a letter to all the aviation parastatals, terminated the contract of Shoreline Oil Services Limited, the operator of the airport, with immediate effect, citing incompetence.

Shoreline, however, told The Guardian yesterday that they had not been formally informed, and are still running the facility as at Sunday.

The facility has been a subject of controversy since it changed hands from the original owner, Shell Petroleum Development Company (SPDC), to Shoreline in partnership with the Nigeria National Petroleum Corporation (NNPC) in 2015. Apparently unable to get the private operator to comply with the provisions of the service providers, some parastatals had written to the government to revoke the contract of Shoreline.

The letter states: “I am directed to refer to the above subject and convey Mr. President’s approval of the termination of the appointment of Shoreline Oil Services Limited, as interim operator of the Osubi Airstrip as well as the engagement of the Honourable Minister of Aviation by NNPC to put in place a mechanism to ensure operation of the airstrip pending the appointment of a competent operator.

“Consequently, you are directed to take the necessary action by ensuring seamless operations at the airstrip with immediate effect,” the letter read in part.

An official of Shoreline, who preferred anonymity, said the Aviation Ministry was as of yesterday, yet to inform them that an existing contract had been terminated.

While they are not unaware of the takeover approval, he questioned the method of resolving the conflict between government agencies and a private investor and operator.

The informant confirmed that their partner, NNPC, was already mediating to ensure that flight services in and out of the facility are not affected.

“But as I speak to you, nothing has changed around here because we have not been informed of anything,” the source said.

SPDC opened the facility in 1999, to enhance offshore operations. With the dip in oil exploration over a period, the airstrip was sold to Shoreline and NNPC in 2015.

NAMA, in October 2018, had alleged that Shoreline owed over N500million for air navigation services since 2015. Shoreline described NAMA’s claim as ‘frivolous charges’, and an attempt to keep extorting its management.