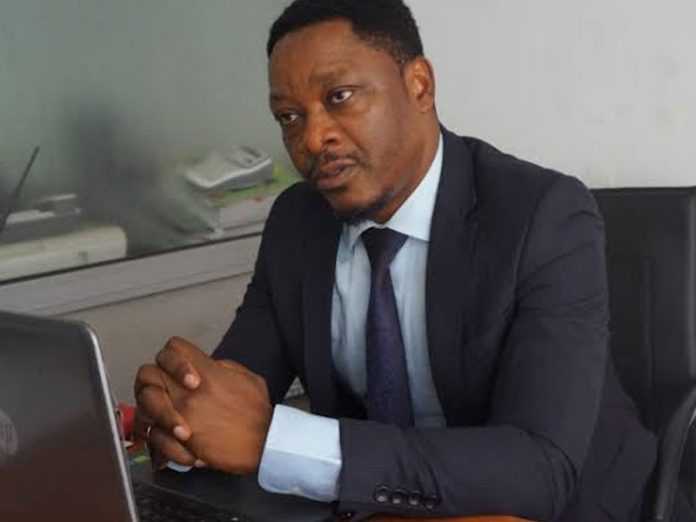 The President of Medallion Communications Limited, Mr. Ikechukwu Nnamani, has commended the Minister of Communications and Digital Economy, Dr. Isa Pantami, the Nigerian Communications Commission (NCC) and the National Information Technology Development Agency (NITDA) for their efforts in building a digital economy in the country.

Nnamani, who is also the First Vice President of the Association of Telecommunications Companies of Nigeria (ATCON) said the Ministry and the telecoms regulator were on the path to driving economic growth through their initiatives aimed at digital transformation.

Specifically, he said the federal government’s commitment to the implementation of the national digital economy strategy would help the country achieve growth and development.

According to him, with the support of the NCC, NITDA and other government agencies in the implementation of the digital policy, Nigeria’s economy would in the next few years take a new shape.

Nnamani said ATCON as a body had also keyed into the digital agenda, hence, its plan to deepen discussions on the matter through the forthcoming national dialogue on ICT. The event scheduled to hold next months in Abuja, is targeted at changing the narrative of the country’s development through the optimal utilisation of digital resources and to achieve this, Nnamani said State Governors, Ministries, Agencies and Sectors like Agriculture, Education, Oil and Gas, Health, Industry, Trade and Investment, Security and Defence have been invited along with telecom and ICT companies.

He added that the strategic dialogue plans to bring together the Presidency, National Assembly, relevant Federal Ministries, State Governors, ICT State Commissioners, Telecom and ICT Operating Companies, World Bank and other international relevant agencies. According to him, “the strategic objectives of the proposed National Dialogue are to channel collaborative efforts toward Nigerian Digital Economy with the sole aim of accelerating our economy’s performance in relation to other leading African countries and to serve as a forum to discuss the recently launched documents on Digital Economy and take stakeholders input for implementation.