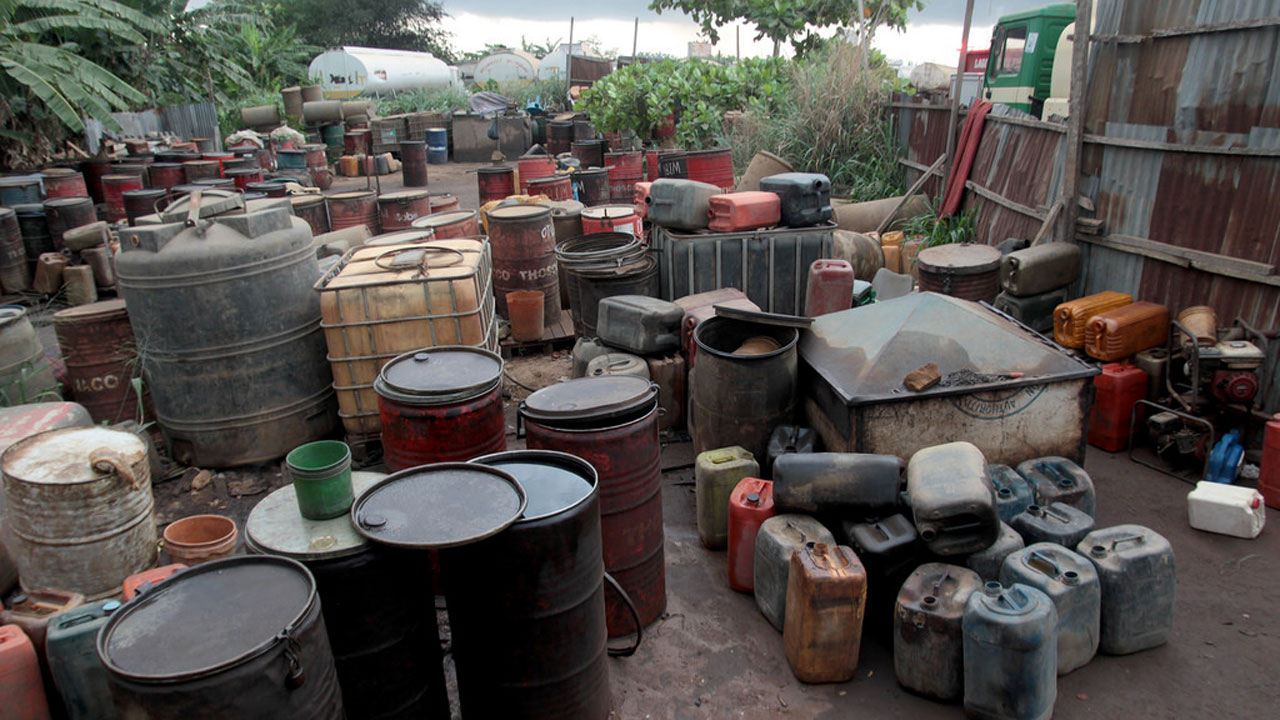 The Joint Revolutionary Council (JRC) has blamed rising oil theft and proliferation of illegal refineries in the Niger Delta on failure of the Presidential Amnesty Programme (PAP).

Its Spokesman, Cynthia Whyte, also heaped the blame of the failed programme on incompetence, inefficiency, malfeasance, greed and corruption. Whyte said the Amnesty Programme has since been transformed into the personal automatic teller machine (ATM) of some key persons in government, thus, guaranteeing the withdrawal of millions of dollars on scheduled basis.

The group alleged that in a bid to service vested interests, operators of the programme often run short of funds required for major operational purposes and fulfillment of its mandate, thereby shortchanging thousands of ex-militants on whose account the programme was founded

“First, it was Brigadier General Paul Boroh, who was appointed Coordinator of the PAP in July 2015. His appointment was terminated in March 2018 amid allegations of fraud, embezzlement and recklessness.

“The failure of the Amnesty Programme has thus resulted in an astronomical rise in the proliferation of illegal oil refineries in all parts of the Niger Delta.

“Over 250,000 barrels of crude oil are diverted daily to illegal oil refineries, which are in almost every community of the Niger Delta and which are owned and operated by former militant leaders and their followers, who have laid down their arms, but have lost faith in the Amnesty Programme,” she stated.

Meanwhile, the Economic and Financial Crimes Commission (EFCC), in Port Harcourt, Rivers State has confirmed that men of the Nigerian Navy Forward Operation Base (FOB) have handed over 11 suspected oil thieves and a Vessel conveying crude oil to its operatives.

The Guardian learnt that the MT Preye 1 Vessel was intercepted and seized by the Naval officers along the Bonny waterways about 6:15pm on January 10, 2020.A statement from the Public Affairs Department of EFCC in Port Harcourt, confirmed that 11 crew members onboard the vessel were arrested and currently being held in EFCC’s custody in connection with the vessel and its content.