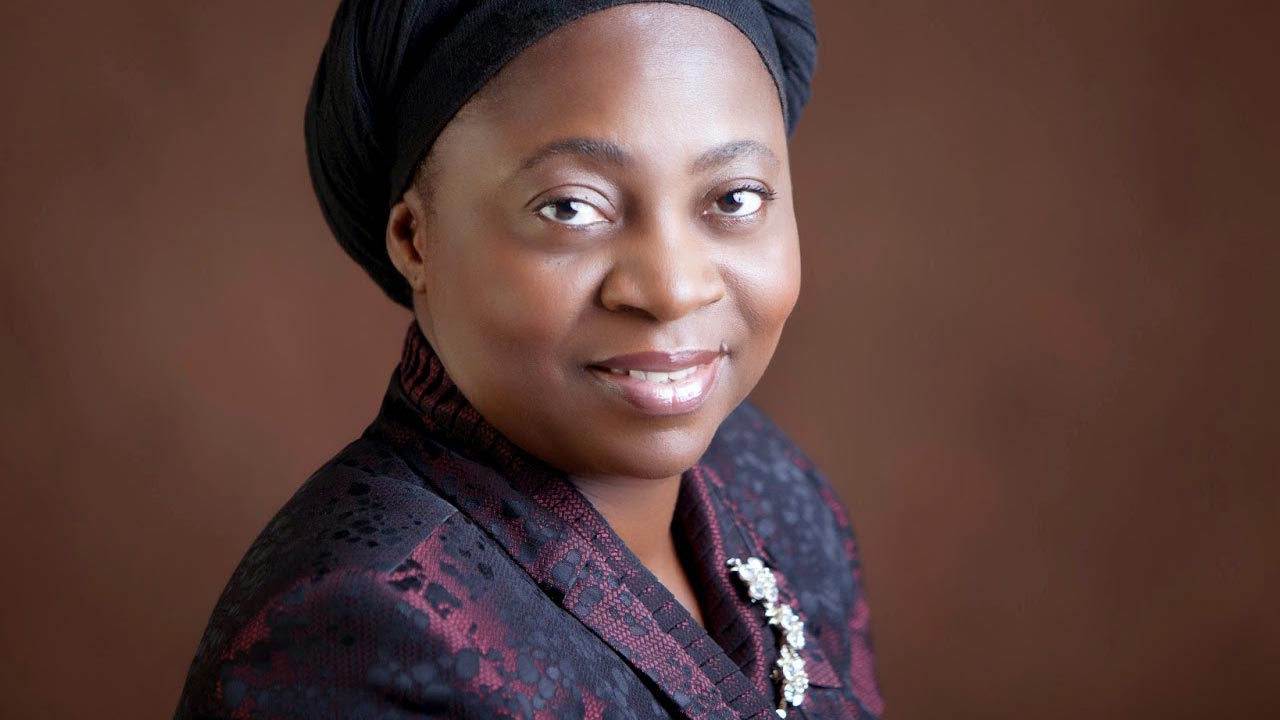 The Nigerian Insurers Association (NIA) has lauded the Federal Government of Nigeria for the speedy assent to the Finance Act 2020, describing the move as a welcome development which will usher in a new lease of life for insurance companies.The Director-General of the association, Mrs. Yetunde Ilori, who spoke to The Guardian over the weekend in an interview, lauded President Muhammadu Buhari and also commended the Minister of Finance, Budget and National Planning, Mrs. Zainab Ahmed, for taking special interest in matters affecting the insurance industry.She noted that her desire to promote the business of insurance will continue to be appreciated, as insurance is the backbone and live-wire of any economy.

Giving specific details, she stated that Sections 5 and 6 of the Finance Act, 2020 repeals the punitive and outdated provisions of Section 16 of the Companies Income Tax Act on the taxation of insurance companies, thus resolving significantly tax issues identified on insurance industry taxation.

Additionally, the new Act has eliminated, among other things, restriction of tax-deductible claims and outgoings to percentage of total premium and period to carry forward tax losses to four years.It also removed the special punitive deemed profit basis for minimum tax computation and resolved the issue of computation of deductible unexpired risk by adopting the use of time apportionment basis in line with the Insurance Act.

Expressing delight on the matter, she stated that insurance companies would now be able to carry forward losses indefinitely like companies in other sectors of the economy as opposed to the four-year restriction previously in place resulting in fiscal equity.

The finance Act has simplified basis of computation of minimum tax payable by insurance companies as opposed to the 2007 Act which basis differs significantly from that adopted for other Nigerian companies.” She noted.

Ilori who also specifically highlighted other values for the insurance industry said: The Finance Act 2020 provides inclusion of proper definition of investment income for life insurance business as “income derived from investment of shareholders’ funds.”

This will ensure that income attributable to investment of life insurance policy holders’ (insurance customers) funds are not subjected to tax in the hands of life insurance companies.That tax deductible expenses have been expanded to include additional 10 per cent of estimated figures for “Claims incurred but not reported”.

Speaking further on the Act, she extolled the leadership qualities of Vice President Yemi Osinbajo who has pursued his reforms for the Ease of Doing Business with unusual fervor and drive, noting that the Finance Act and all the tax issues resolved therein are in furtherance of the goals of Ease of Doing Business.

The DG explained that notwithstanding the above, the Finance Act also provides for modifications to the Stamp Duties Act (SDA) which legalizes the charge of stamp duties on electronic receipts and also appoints the FIRS and State Internal Revenue Service as the relevant competent authorities responsible for collecting stamp duty on behalf of the Federal Government and the State Governments, respectively.

This also puts to rest the dispute between the NIPOST and the FIRS as to which body is responsible for collecting the duties.Generally speaking, “the Finance Act 2020 has solved the issue of excess taxation on company profits to the effect that no further tax will be paid on any undistributed profit that has already been taxed.

The NIA boss, who also spoke on the development in the industry, said: “It is a major succor for member companies in the on-going recapitalization exercise and the Federal Government should be appreciated for the Act, which has become a game changer by ensuring the fair taxation of insurance companies.

“Act would promote reform of tax laws to align with global best practice and it is expected that it will enhance the industry contribution to GDP and encourage investors whilst entrenching Ease of Doing Business. This will help the insurance business to thrive and attain its full potentials”, he added.