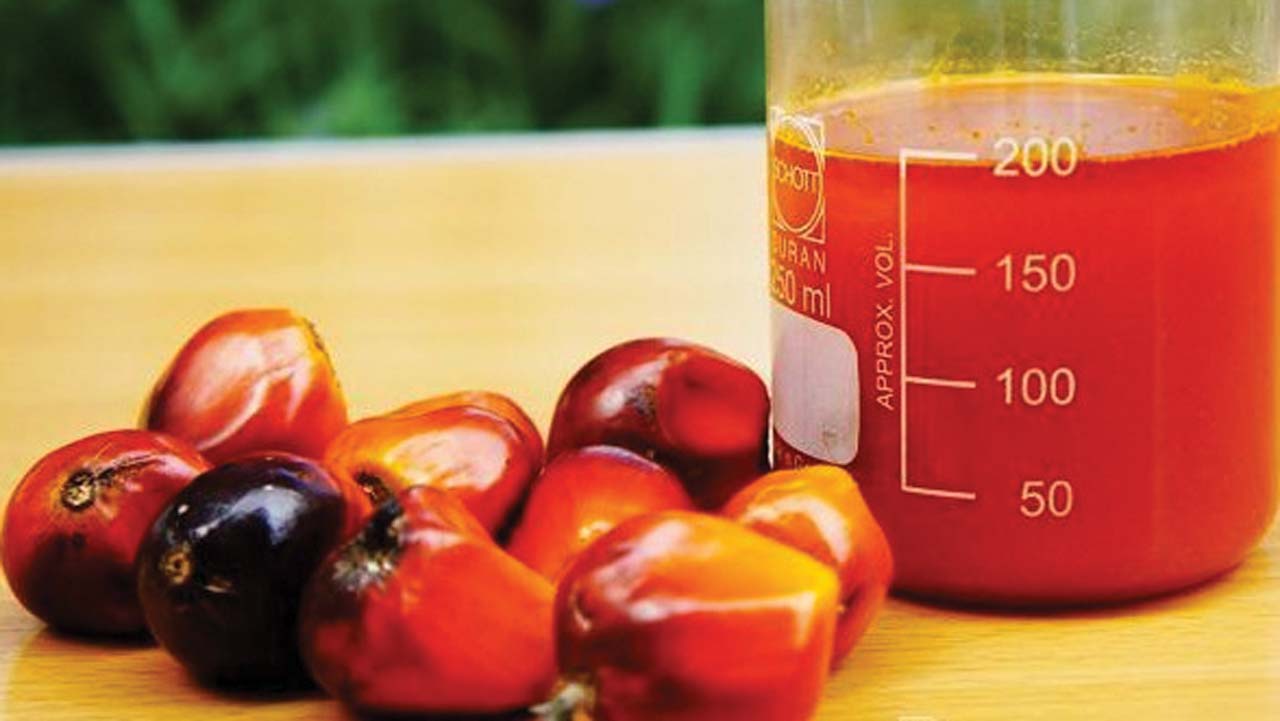 • It will take 10 years to close gap, says NIFOR
• ‘We will export palm oil in four years’

Nigeria loses over N90 billion yearly, and in the next three years will lose not less than N270 billion to deficit and importation of palm oil, The Guardian investigation has revealed.

The production figures obtained from a compilation by the United States Department of Agriculture (USDA) indicated that while Nigeria’s yearly demand is approximately 1.4million (I,340,000) tonnes, the supply recorded in 2019 was 1.015 million tonnes, leaving a deficit of 325,000 metric tonnes. The price per tonne was $769.93 as of December 2019.

Indonesia and Malaysia produced 43 and 21 million metric tonnes in 2019, placing them in the first and second positions worldwide. Thailand produced three million as Colombia supplied 1.680 million tonnes to rank the third and fourth largest producers. Nigeria ranked the fifth largest producer, unable to meet industrial consumption and spending over N90 billion to import what it has the capacity to produce.

Corroborating the data from the USDA, Managing Director of JB Farms, Mr. Ajibola Adebutu, a palm oil producer/refiner in Nigeria, disclosed: “My refinery refines 200 tonnes of palm oil into vegetable oil daily, which means about 6000 tonnes a month. Okomu Oil Palm Plc, in January, gave me a supply of 300 tonnes of palm oil for the month. I use 6,000 tonnes a month, but it could only supply me 300 tonnes (one-and-a-half-day raw material). So, there is a huge gap.”

The deficit compels industrial users of palm oil to import from Indonesia and Malaysia, creating jobs and oiling the economies of the foreign countries while unemployment and poverty bite Nigerians harder. Adebutu further said: “I produce palm oil that I use in my refinery. Even if I add what Okomu can supply with what I buy elsewhere, there will still be a huge deficit in terms of needed supply. And I know it is like that countrywide. There is a huge deficit, but I will not sit here and give a figure.”

The Vice Chancellor of the Federal University of Agriculture, Abeokuta (FUNAAB), Prof. Kolawole Felix Salako, said: “The inability to meet home demand indicates that something is wrong with our agronomical approaches. And we need to rectify them if something is wrong.”

Based on his experiences as a soil scientist who worked with an oil palm firm when he was with the International Institute of Tropical Agriculture (IITA) in Edo State, Salako suggested: “We should improve on our science and technologies in the production of palm oil. It may surprise you that countries like Ivory Coast have support from international bodies and are doing well.

“Also, we should establish more oil palm plantations with good breeds. That is one strong solution. The other solution is to block wastages along the value chains. So, we need modern equipment for processing and maximum extraction of oil from the palm fruits.”To him, getting more land for cultivation is not a major solution to the challenge of bridging the production gap as higher yields can be obtained in hectares under current cultivation.

“We can increase yield by adopting sound and sustainable agronomical practices. Clearing more land can compensate for productivity, but it is better if you can avoid it and concentrate on productive land use through agricultural intensification to get higher yields.”

The Executive Director of the Nigerian Institute for Oil Palm Research (NIFOR), Benin City, Edo State, Dr. Celestine Ikuenobe, said though planting of improved varieties of palm seedlings had been ongoing by many private farm estates in Nigeria, it would take 10 years to close the production deficit if consistency is maintained.

In the next three years, Ikuenobe explained, there might be a marginal increase in production, but more coordinated investments should be injected into cultivation, post-harvest management and value chain development of palm oil if Nigeria is committed to meeting home demand and be able to export the product to earn more foreign exchange.

According to him, if the apex bank would heed the advice of incorporating smallholder palm oil producers in each of the producing states, the production gap would be closed in four years and Nigeria would become an exporter of crude palm oil. Uche said NIFOR had agreed to produce 20 million seedlings of improved varieties in the next two years, to be used for farm rejuvenation, new palm plantations and expansion of existing farms.He disclosed that the association was already organising farmers into clusters in each state, and that he would soon submit the data of members, including their names, states and villages to the CBN.