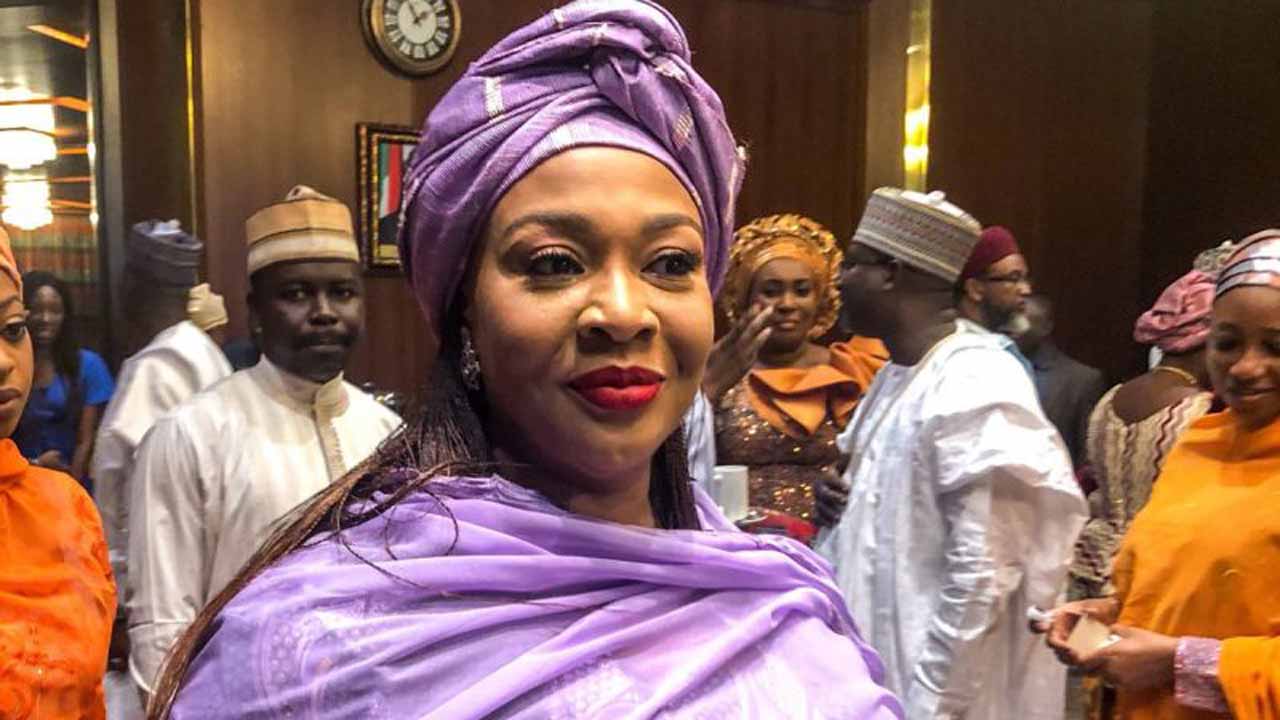 Worried about the spate of insecurity in the Gulf of Guinea, Minister of State for Transportation, Gbemisola Saraki, has called on security agencies and other stakeholders to provide the needed impetus and synergy to tackle the rate of violent crimes in the region.

Saraki made the call when participants of the Executive Intelligence Management Course 13 of the National Institute for Security Studies, Lower Usman Dam, paid her a courtesy visit recently, in Abuja.

She highlighted a three-pronged approach already adopted by the Ministry – to arrest and persecute offenders, resolve the root cause of the problem, and assure ship owners that the Gulf of Guinea is safe for trade, while soliciting the support of all agencies to make the approaches work.

Noting that Nigeria is the only country in the region to have a legal framework to deal with piracy, she called on countries in the region and participants at the Global Maritime Security Conference organised by the Ministry and its agencies in 2019, to implement decisions reached at the summit.

Saraki, who observed that hitherto, there has been no collaboration with the Institute, directed that relevant officers from Nigerian Maritime Administration and Safety Agency (NIMASA), Nigerian Ports Authority (NPA), and non-pool staff in Maritime Departments in the Ministry, be drafted to be trained to provide the manpower needed to combat violent crimes at sea.

Earlier, the Commandant of the Institute, Adeboye Adeleke, informed that the Institute, which started in 2008, has the mandate to train management staff of security agencies on security issues.

Responding to questions by participants on issues of sustainability of the achievements in the rail sector, the Permanent Secretary, Sabiu Zakari, informed that outside the contract given to China Civil Engineering Construction Company, the Ministry insisted that the contractor trains about 150 young Nigerians in China on railway engineering to man the railways after they deliver the project.

On the issue of tackling insecurity in the Gulf of Guinea, Zakari assurd that equipment needed to secure the region has been acquired and the personnel to man them have been trained.