Acknowledging that over 65 per cent of traders are engaged in informal trade, the Lagos Internal Revenue Service (LIRS), has announced plans to roll out an e-platform in March, to bring onboard the sector into its tax net. 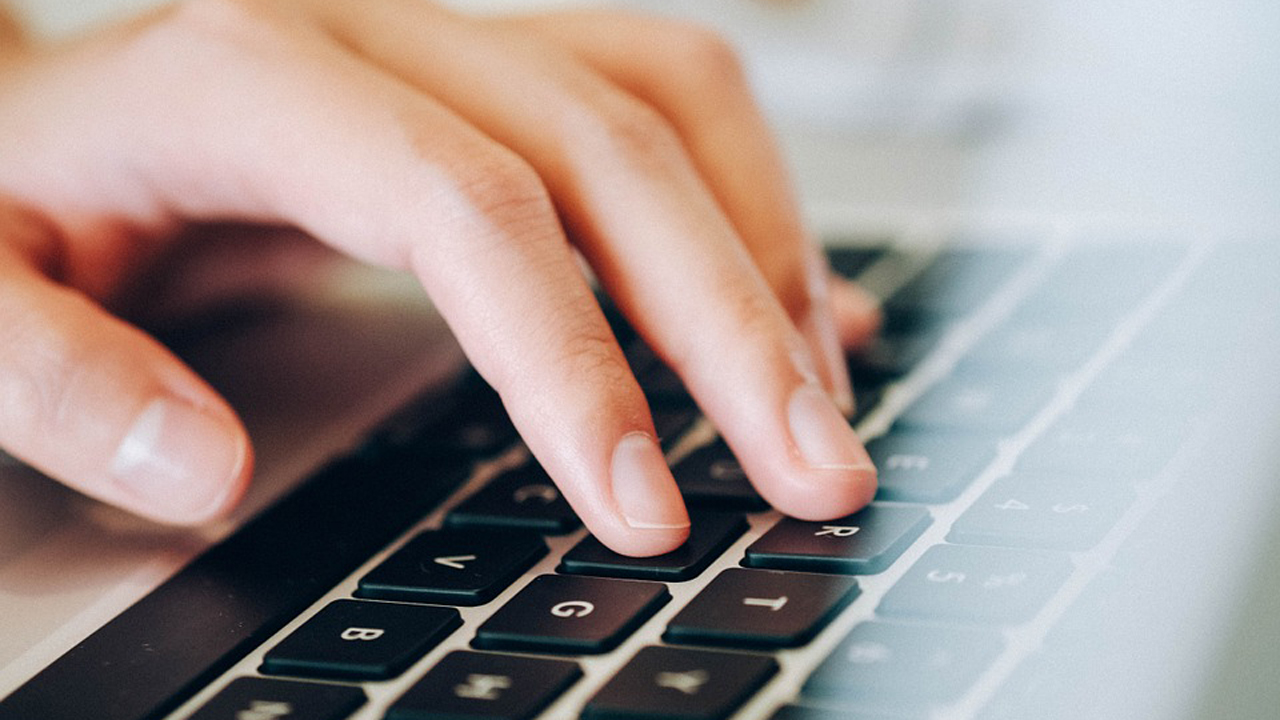 The LIRS Chairman, Hamzat Subair, said the e-platform is an all-encompassing platform that would capture the informal sector online and in real-time into the LIRS database.

He said the essence of taxation is to generate revenue from citizens and businesses to sustain State Finances and Develop Infrastructure, useful and beneficial to all citizens, pointing out that refusal or failure to pay is unlawful because the tax is a product of extant statutes.

“The most common source of Internally Generated Revenue (IGR) to all countries is taxation, however, not every National Government has been able to effectively exploit this great opportunity of revenue generation,” he added.

He noted that what appears to be the most common regulatory challenged businesses and business owners encounter is perceived multiplicity of taxes, stressing that this only occurs when a tax base (or a single taxable income) is subjected to tax more than once either by the same tax authority or more than one tax authority.

In his words, “We do not have multiple taxes in Nigeria and by extension Lagos State. What we have is a multiplicity of the interface between taxable entities (businesses inclusive) and tax authorities.”

He noted that continuous implementation of reforms and adoption of international best practices in tax administration will reduce the cost of voluntary compliance, which will impact positively Nigeria’s ratings on the Ease of Paying Taxes Index, and ultimately the Ease of Doing Business Index.

Earlier, the President, NACC, Oluwatoyin Akomolafe, said taxation is a very important tool for national development, promotion and growth in most countries, which is also viewed as a major vehicle for the long term development of infrastructure of the state.

He added that governments, all over the world require revenue to augment the spending needs to maintain an adequate level of public investment and social services.

“Over the years, LIRS has increased the State’s Internally Generated Revenue (IGR) by executing various pioneering programmes and implementing strategies, which have impacted positively on revenue generation and collection,” he said.