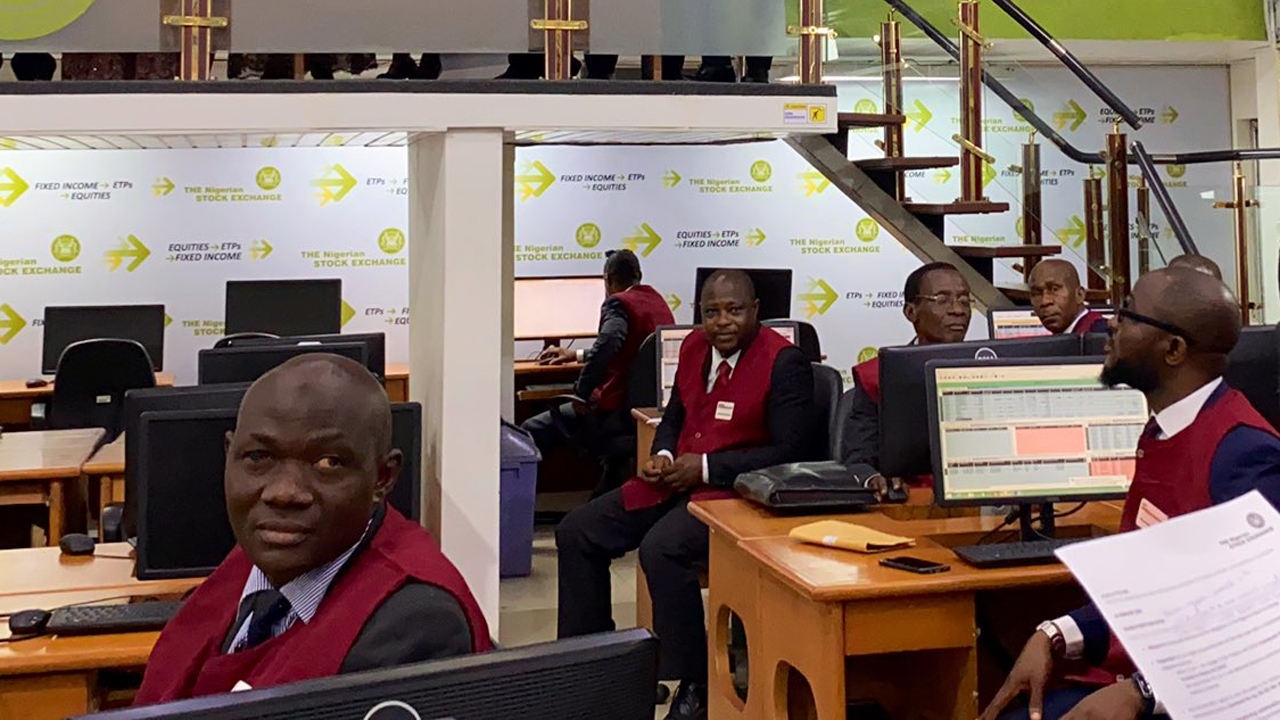 Although the Finance Act of 2019, provided some initiatives to support capital market growth, stakeholders insist that more incentives are needed to encourage capital flow into the market, Helen Oji writes.

In any model economy, such as Nigeria’s, the stock market is a key determinant of the financial system, providing essential facilities for companies and the government to raise money for business expansion through investors. Ultimately, members of the society and not just the investors, derive some benefits.

Indeed, the nation’s stock market has played a fundamental role in enabling businesses to raise capital, often looked upon as the most significant source for companies to raise additional financial capital for expansion by selling shares of ownership in a public market.

The global economic crisis brought about liquidity squeeze in the international financial system, characterised by slow economic growth, weakened financial system and job losses, also led to an unprecedented lull in activities in the stock market all over the world.

In Nigeria, NSE market capitalisation crashed from an all-time high of N13.5trillion in March 2008, to less than N4.6trillion by the second week of January 2009. Similarly, the All-share index plummeted from about 66,000 points to less than 22,000 points in the same period.

Many investors experienced investment depletion, while prospective shareholders were scared of investing in the market

The lull in activities in stock markets implied that companies experienced difficulties in accessing funds to grow their businesses.

Also, it became unattractive for businesses to raise additional capital for expansion by selling shares in a public market, as it would most likely be under-subscribed.

According to statistics, 34 per cent of companies in the U.S. dropped plans to list on an exchange, while in Europe, the Middle East and Africa, about 45 per cent of Initial Public Offerings (IPOs) initially planned for were abandoned.
As a result, many investors experienced investment depletion, while prospective shareholders were scared of investing in the market

Since the crisis, the Securities and Exchange Commission (SEC), has undertaken a number of initiatives to boost investors’ confidence notably, the establishment of the National Investors Protection Fund (NTPF), to cushion the adverse effect of losses suffered in the capital market, and the e-dividend policy designed to minimise cases of unclaimed dividend.

Others are the Direct Cash Settlement scheme, which ensures that investors receive their money directly whenever securities are sold, and corporate governance scorecard for companies listed on the Nigerian Stock Exchange (NSE). There is also the recapitalisation of stockbroking firms, which has gone a long way in curbing sharp practices in the market. Regrettably, these efforts have not yielded the desired results.

Analysts and operators have argued that enabling government policies through appropriate incentives significantly influence issuer demand for capital markets funding. Policies that promote ease of doing business and market forces in line with best practices are key factors that can encourage companies to list on the Exchange.

Furthermore, upstream oil firms like Shell, Chevron, ExxonMobil, Total among others, and telecommunications firms like Globalcom are yet to list on the Nigerian market, despite the huge returns they have reaped from the economy.

Although the clamour for a new set of requirements and palliatives to save investment in the stock market from further depreciation recently yielded some fruits, some items in the new Finance Act will boost some sector of the market.

While market regulators and other stakeholders though commended the Act, but they still believe that there is a need for more palliatives to jumpstart more listing on the local bourse in 2020.

Specifically, the Acting Director-General, SEC, Ms. Mary Uduk, in a recent forum, in Lagos, said although the Finance Act of 2019 has provided some initiatives that are in support of the capital market, there should be more tax incentives to encourage the flow of capital into the market.

“I want to say that we appreciate the government for the Finance Act of 2019 and a number of initiatives that are in support of the capital market. We had expected more because we have been working on those initiatives for many years with Federal Internal Revenue Service (FIRS), and other relevant stakeholders.

“The government has through the Finance Act answered some of our prayers. There are others that we thought they would have done like the issue of taxes, but they gave us what they thought we should have. We will continue to push for more tax reductions in different areas,” she said.

According to her, the focus is driving investments to the capital market and the economy at large, and for that happen, the issue of tax incentives is very critical.

“For instance, infrastructure funds can only be provided with the support of the private sector through the capital markets that are known for long term investments. So, we should be able to have infrastructure funds and such investments, of course, should enjoy tax incentives. Private equity funds that also drive investments in SMEs, venture capital among others are critical.

“Government can look at private equity funds operators who can invest in core areas of the economy like mining, agriculture and grant certain incentives to them. Such incentives will drive inflows of capital into those areas and the capital market,” Uduk added.

She said efforts were being made to ensure more companies are listed on the local bourse, adding that, “We also have a standing market committee that is driving this issue by encouraging and engaging other companies to come and list in the market. Don’t forget that these companies are private companies that are family companies, so it takes a lot to get them to come to the market. We are also looking at what the requirements are that the companies find hard or difficult to comply with. We will work with them to ensure how we can bring them to the market,” she said