“I congratulate Dr @NOIweala on her appointment into South Africa’s Economic Advisory Council. Her appointment by President @CyrilRamaphosa of South Africa is proof that Nigerians are global and capacity is indeed an asset that can be exported. -AA” 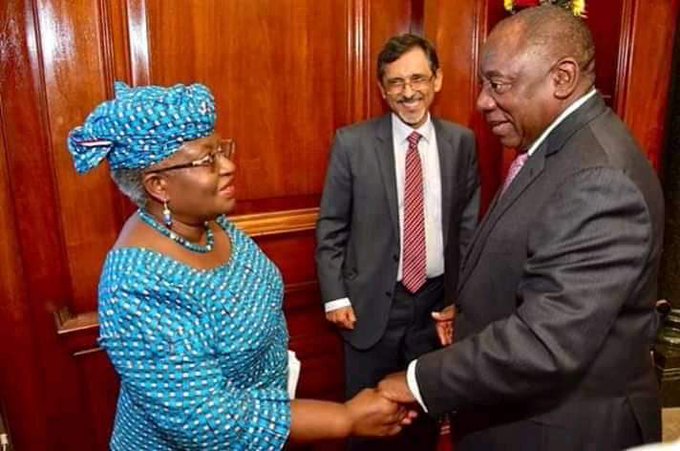