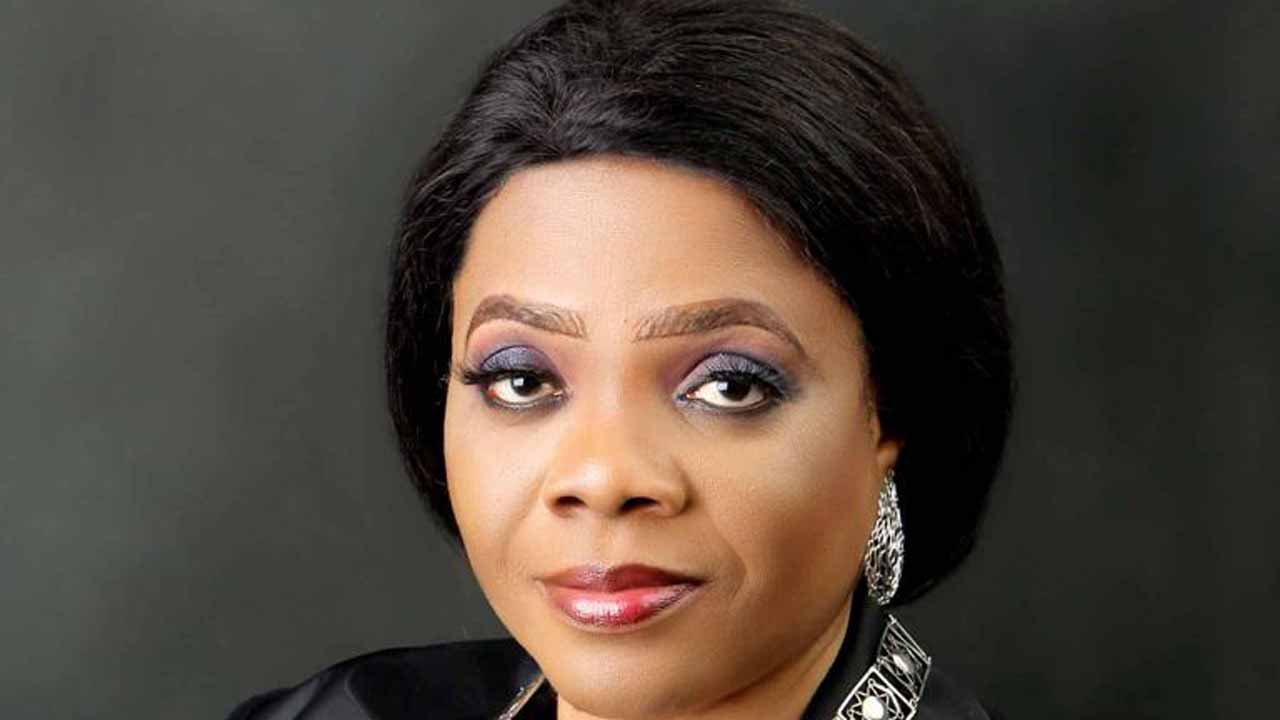 Worried by the spate of insecurity nationwide, the Nigerian Council of Registered Insurance Brokers (NCRIB) has called on the Federal Government to reinforce its security architecture to restore safety of lives and properties across the country.The President of NCRIB, Dr. Bola Onigbogi, stated this at NCRIB Members’ Evening in Lagos. Onigbogi said that as a critical player, the Council was duty-bound to express grave discomfort about the increasing spate of insecurity in Nigeria, despite government’s efforts to improve ease of doing business and inflate the economy.

According to her, there is hardly a day that passes without reported cases of kidnapping, terrorism, and other criminal incidences that are fast making the country dreadful to live in, and this has reached a preposterous dimension, and adversely affecting economic growth, as genuine foreign investors are scared putting their monies into the economy.

She said: “Since there is a correlation between insurance and economic growth, it is most auspicious for the NCRIB to join its voice to the call on government to combat security challenges in the country.

“For instance, the National Orientation Agency (NOA), should be rejigged and repositioned to sensitise Nigerians continually on the need for them to be their brothers’ keepers by breaking down belief systems, be they religious or cultural, militating against peaceful coexistence and sanctity of human lives,” she said.

He insisted that it is not out of place for the federal, states and local governments to deploy the use of CCTV in all towns and cities, where the device would assist the law enforcement agencies to keep a better tab on criminal activities throughout the country.

On International Financial Reporting Standard (IFRS) 9 and 15, Onigbogi noted that sequel to the resolution that the Council should engage a consultant that would produce template for the adoption of the financial standard, the Council has commenced negotiation with KPMG as suggested by NAICOM.

“It is a thing of joy that against the fears of many members about the huge cost that was envisaged for the compliance, the Council would ensure that members do not pay more than a paltry sum of N10, 000 per company for the shared services as approved by the Governing Board,” she said.

She assured all brokers that in line with the need to give human face to the challenges of members, the Council would not mind heavily subsidising the shared services fees to allow everyone comply without financial stress.

According to her, when the templates are ready, the independent Auditors/CFOs of each companies would be at liberty to use the template for their respective companies.