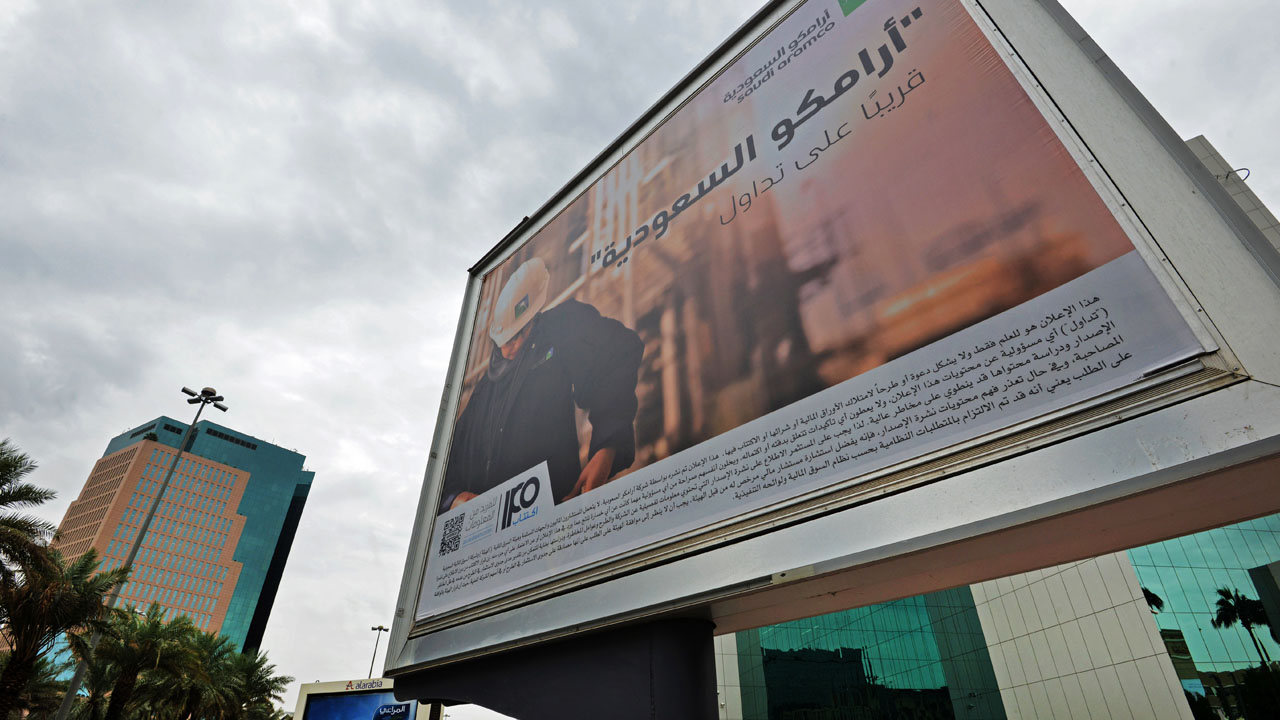 Energy titan Saudi Aramco said Tuesday it will boost crude oil supplies to 12.3 million barrels per day in April, flooding markets as it escalates a price war with Russia.

Riyadh had already slashed its price for April delivery after Russia refused its proposal that producer alliance OPEC+ orchestrate a co-ordinated cut of 1.5 million barrels per day.

The production cut had been mooted to shore up global oil prices, which have gone into meltdown as the deadly new coronavirus casts a pall over the world economy, but now price cuts and rising output indicate an unravelling of OPEC+ co-operation.

“Saudi Aramco announces that it will provide its customers with 12.3 million barrels per day of crude oil in April,” the company said in a statement to the Saudi stock exchange.

Saudi Arabia, the world’s biggest crude exporter has been pumping some 9.8 million bpd so its announcement on Tuesday means it will be adding at least 2.5 million bpd from April.

“The Company has agreed with its customers to provide them with such volumes starting 1 April 2020. The Company expects that this will have a positive, long-term financial effect,” the statement said.

Saudi Arabia says it has an output capacity of 12 million bpd but it is not known for how long it can sustain such levels.

The kingdom also has millions of barrels of crude stored in strategic reserves to be used when needed and is expected to use it to provide the extra supply to the global market.

“Production above 12 million bpd shows the Saudis have something to prove,” director of Britain-based RS Energy Bill Farren-Price said.

“This is a grab for market share. The taps are open and the prices have been cut sharply,” Farren-Price told AFP.

In a quick response, Russian Energy Minister Alexander Novak said Moscow could boost production in the short term “by 200,00-300,000 bpd, with a potential of 500,000 bpd in the near future”.

But he stressed that Moscow was in favour of extending a December agreement that had seen OPEC and Russia agree to cut production by 500,000 barrels per day in 2020, lowering output from October 2018 levels by 1.7 million barrels per day.

The events of recent days have signalled a disintegration of collaboration between OPEC and Russia.

Russia is a non-OPEC member and the world’s second-biggest oil producer, but Moscow and other non-members have in recent years cooperated with the oil cartel in an arrangement known as OPEC+.

The Saudi price cuts over the weekend, which were the first salvo in the price war, sent oil prices crashing — registering the single biggest one-day loss in three decades on Monday.

Saudi Arabia draws around 70 percent of its revenues from oil, and the revenues are key to ambitious reform programmes launched by Crown Prince Mohammed bin Salman.