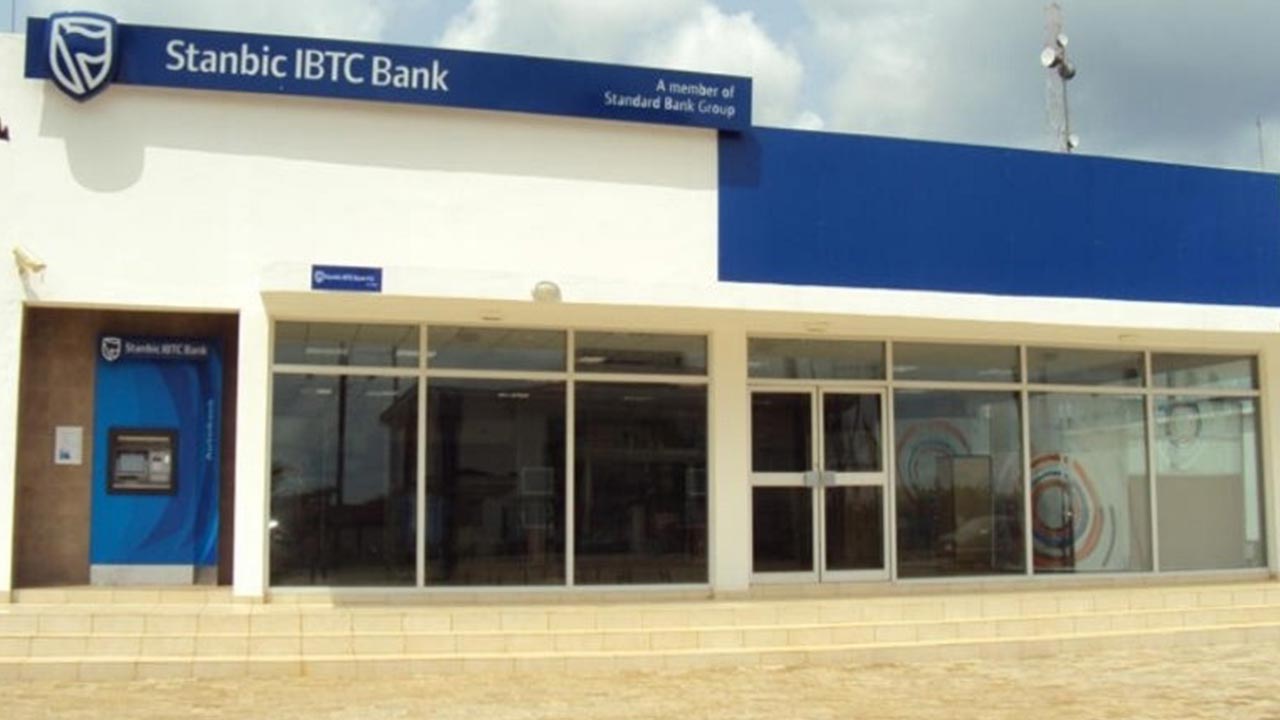 Stanbic IBTC Holdings PLC, a member of Standard Bank Group, has declared a profit after tax of N75 billion in its 2019 operations against N74.4 billion achieved in the corresponding period in 2018. Specifically, the group’s audited result for the full year ended December 31, 2019, showed a profit after tax of N75 billion, over N74.4 billion in 2018 while profit before tax stood at N90.9 billion, representing three percent increase over N88.2 billion recorded in the previous year.

The total assets of the Stanbic IBTC Group stood at N1,876.5 billion. This reflects a 13 percent increase, when compared to the value of the assets which was N1,663.7 billion as at December 2018.

Reacting to the performance, the Chief Executive Officer of the bank, Yinka Sanni, said: “Our financial results were largely in line with market guidance. We achieved double-digit growth in both assets under management (AuM) and loans.

“Loan-to-deposit ratio was 67.5 percent, above the regulatory minimum of 65 percent as at December 31. 2019. Non-performing loans ratio was 3.9 per cent, similar level with prior year and within acceptable limit of 5 percent.”

Highlighting some of the growth areas, he noted: “The group’s total assets grew by 13 per cent aided by the growth in loans and financial investments portfolio. Our personal & business banking division contributed to the profit with a significant improvement in profit after tax year-on-year.

“Cost of risk was 0.2 per cent compared to the write back in prior year due to a non-occurrence of a significant recovery, however it is still well below our guidance of three per cent.

“Our sustained focus on cost containment coupled with revenue growth during the year yielded an improvement in cost-to-income ratio of 50.4 per cent from 52.9 percent in 2018.”

While acknowledging that the regulatory and economic environment could sometimes be challenging, he stated that the company remained resolute in its target to emerge as Nigeria’s leading end-to-end financial solutions provider.

“While we look to 2020 with great optimism, we are fully aware of the challenging macro-economic and regulatory headwinds that we must contend with as we enter a new decade.“Nonetheless, our strategic journey towards becoming the leading end-to-end financial solutions provider by 2023 continues as we leverage our universal capabilities whilst focusing on cost management, digitisation and client centricity in accelerating growth in 2020.

“Stanbic IBTC continues to benefit from its adoption of a digital strategy as well as operating a Holdings company structure, which enables subsidiaries to cross-sell and also leverage expertise within the group.”