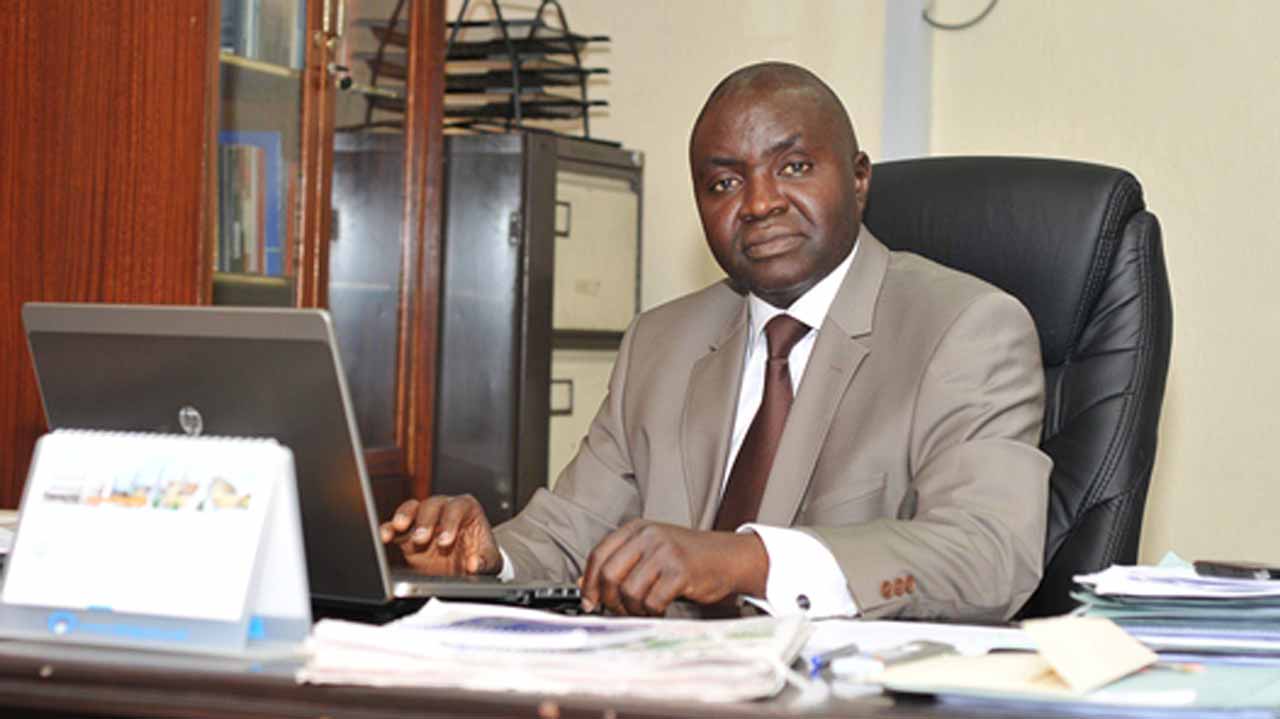 Experts in Nigeria’s financial sector have called on the Federal Government and tax professionals to deploy more technology to the taxation subsector, saying it would improve the ease of paying, collection and administration of taxes in the country.

Specifically, the Director General, Lagos Chamber of Commerce and Industry (LCCI), Muda Yusuf, said if tax offices and professionals could invest in technology infrastructure, it would help equip them to handle all tax issues swiftly.

Speaking at the Joint Minds International (JMI) Seminar, in Lagos, he said the deployment of technology to the sector would also curb the corruption tendencies in the system and reduce man-hours needed to make tax payments and collection.

He maintained that this would also help ensure accountability and the judicious use of tax proceeds in the provision of critical infrastructure to improve the business environment and grow the nation’s economy.

Meanwhile, he called on the government to look into the cases of Ministries, Departments and Agencies (MDAs), not submitting audited reports for years, noting that the masses need to know about government finances more than ever before, to sustain their cooperation in payment of taxes and levies.

“VAT is not treated as a consumption tax in Nigeria and often imposed on the entire value chain of production and investment. There is need for the fiscal authorities to imbibe the culture of reviewing the tax laws periodically to capture evolving realities in the business environment,” he added.

In her remarks, the President, Chartered Institute of Taxation, Olajumoke Simplice, said it was a well-known fact that the amendment of tax laws doesn’t take place so often, and urged the government to carry stakeholders along when such amendment is done in the future.

She said: “When such amendment is to be done in the future, there should not just be wider consultation with the stakeholders but their contributions and concerns should also be accommodated in the resultant legislation.

“We have always advocated that the review of tax laws should not be left for too long as such, we expect that tax laws should be updated and amended annually to support and meet the achievement of the expectations.