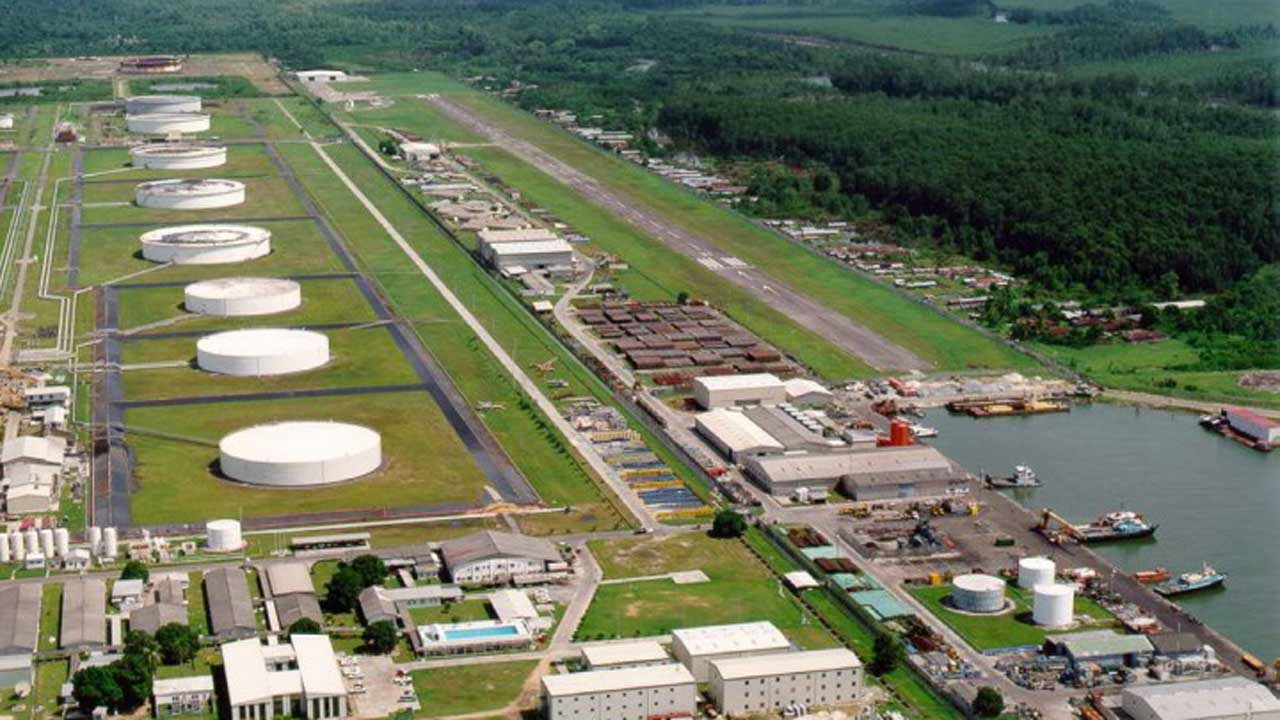 The latest ICAEW economic report has described Nigeria’ economic performance as being sluggish and weighing heavily on West and Central Africa’s prospects, with regional growth rising only marginally to 3.1 per cent in 2020.

The Institute of Chartered Accountants in England and Wales’ (ICAEW) latest report on economic update in Africa for first quarter 2020 which was released yesterday, said the low oil price may further prompt the Federal Government to impose additional foreign exchange restrictions.

It added that such restrictions, along with the protectionist policies (such as the border closure), would prevent economic activity from gaining more traction.

However, it rated Nigeria as the fifth largest tourist destination in Africa, after Egypt, South Africa, Morocco, and Tanzania.

ICAEW rated Nigeria fifth in terms of spending, with total receipts from international visitors amounting to an estimated $2.4 billion in 2019.

It stated: “Certain West African countries also warrant mention in this regard, especially the likes of Côte d’Ivoire and Senegal. Unfortunately, the sluggish performance of the Nigerian economy continues to weigh heavily on West and Central Africa’s prospects, with regional growth seen rising only marginally to 3.1% in 2020.

“Low oil prices raise the risk of additional foreign exchange restrictions being imposed. Such restrictions, along with the protectionist policies pursued by Abuja (most recently illustrated by a decision to shut Nigeria’s land-based borders), prevent economic activity from gaining more traction,”

The report added that the severity of the impact of coronavirus on China’s growth prospects will hold major implications for Africa given the continent’s close ties to the Asian giant.

“The broader impact will also be exacerbated if efforts to contain the outbreak prove inadequate, thus extending both the reach and duration of the shock,” it stated.

The accountancy body provides Gross Domestic Product (GDP) growth forecasts for various regions, including East Africa, which is set to grow by 6%, West and Central Africa at 3.1%, Franc Zone at 4.9%, and Southern Africa at 1.3%.

The report, commissioned by ICAEW and produced by Oxford Economics, underscores the role of economic diversity in weathering the storm of an impending global recession.

Speaking during the launch of the latest report, ICAEW’s Regional Director for the Middle East, Asia and Africa, Michael Armstrong, said: “Uncertainty around global developments remains especially elevated as we head into the new decade. The easing of trade tensions between the US and China lowers downside global GDP and trade growth risks.

“However, new challenges have surfaced. Mounting geopolitical tensions, especially relating to the standoff between the US and Iran, have soured investor sentiment and provided a temporary boost to global oil prices.