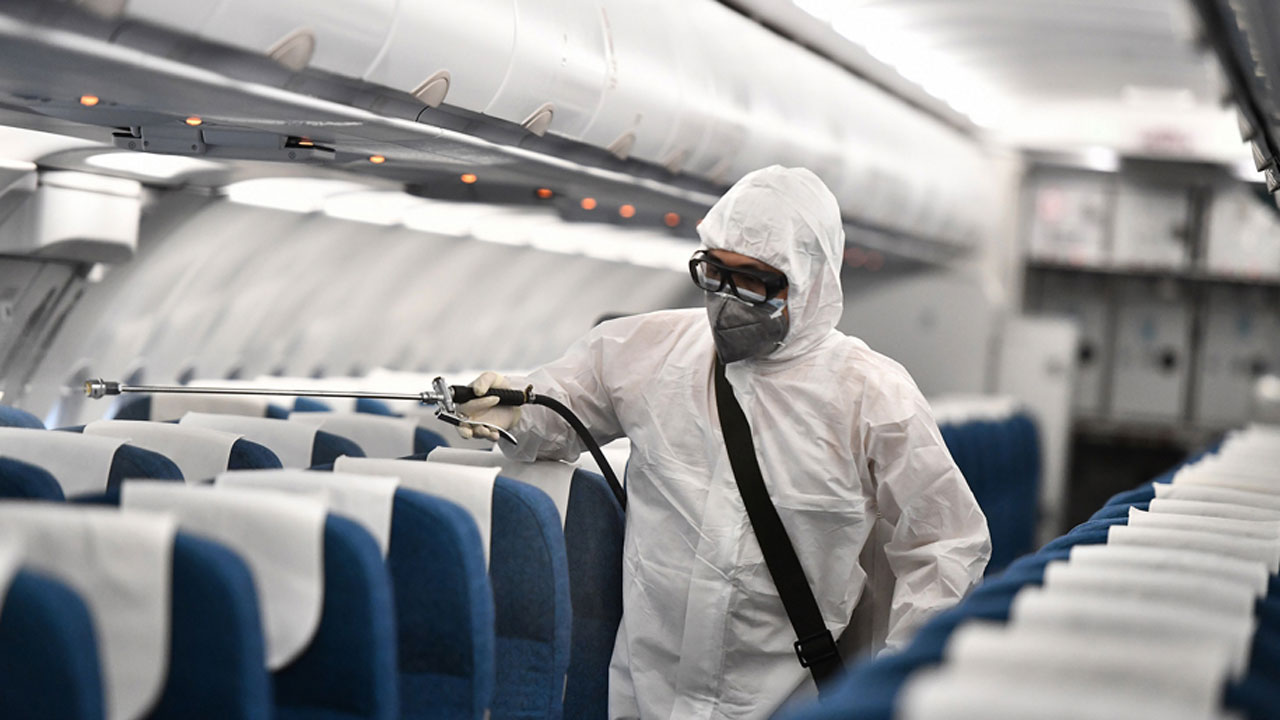 Major carriers are now at risk of collapse over disruption in-flight services and regional restrictions on account of the coronavirus disease or covid-19 spread.

The impact was felt harder by the airlines as the United States’ (U.S.) 30 days ban on all European carriers takes effect. The Founder of Virgin Group, Richard Branson, at the weekend turned to the British Government to seek £7.5 billion in credit facilities for the airline industry. This is to shore-up its and other companies finances, as the fall-out from covid-19 starts to bite.

Air France-KLM airlines also took more strategic measures, drawing a revolving credit facility for a total amount of €1.1 billion and €665 million. India’s aviation and tourism industries are seeking help from the government to mitigate the financial impact of the pandemic.

Following President Donald Trump’s restriction, the International Air Transport Association (IATA) had said at “this time of extreme pressure on the industry, governments should prepare for the broad economic consequences of these actions, and respond quickly to the financial frailty of airlines”.

IATA had lately estimated the financial impact of covid-19, putting the loss at $113 billion.

The chairman of Virgin Atlantic Airways’ majority shareholder, Virgin Group, Peter Norris, was expected to write the prime minister on Monday, to warn that the sector needs immediate financial aid to survive.

The bailout request will come ahead of what could prove to be the bloodiest week in British aviation history, with British Airways, Virgin Atlantic, easyJet and Ryanair all expected to announce mass groundings of aircraft and potentially huge redundancies as the covid-19 crisis escalates.

Sources said that Norris’s letter – which is also understood to be being signed by Shai Weiss, Virgin Atlantic’s chief executive – would ask the government to provide airlines with a credit facility to help them finance themselves through a potentially protracted period of negligible revenue.

The Association of Private Airport Operators (APAO) in India had also written to the civil aviation ministry seeking an alleviation package to deal with higher expenses incurred to prevent the spread of the disease such as screening of passengers and disinfection.

The body also asked for the levy of a “nominal passenger facilitation charge” as part of airline tickets to cover the extra charges.

“The trade impact of the coronavirus epidemic for India is estimated to be about $348 million and the country figures among the top five economies most affected as slowdown of manufacturing in China disrupts world trade, according to a UN report,” the APAO said in a letter to the ministry of civil aviation.

Apparently faced with growing restrictions on the possibility of travelling and a strong downward trend in demand, the Air France-KLM Group disclosed plans to gradually reduce its flight activity very significantly over the next few days, with the number of available seat kilometers (ASK) potentially decreasing between -70 per cent and -90 per cent.

“As a result of this reduction in capacity, Air France will ground its entire Airbus 380 fleet and KLM its entire Boeing 747 fleet.

“To deal with this situation, the Group has already taken a number of strong measures to secure its cash flow. Additional savings measures have been identified, which will generate €200 million in 2020.

“An initial review of the investment plan has reduced the capital expenditure plan by €350 million, to which will be added the impact of the decline in activity on the amount of maintenance investments.

“Air France and KLM will be consulting with their elected employee representatives on measures to take into account the impact of the expected decline in activity, including a project to implement partial activity

The transport secretary in United Kingdom said the government was considering bailing out airlines as he admitted the spread of coronavirus is an unprecedented crisis.

Grant Shapps said plans to deal with the possible collapse of major airlines – like Virgin Atlantic and easyJet – would be discussed with the Prime Minister and Chancellor yesterday – with ‘lots of different options’ on the table. He also said that train passenger numbers had dropped by around a fifth as the crisis continues to escalate and backed plans to isolate the elderly.