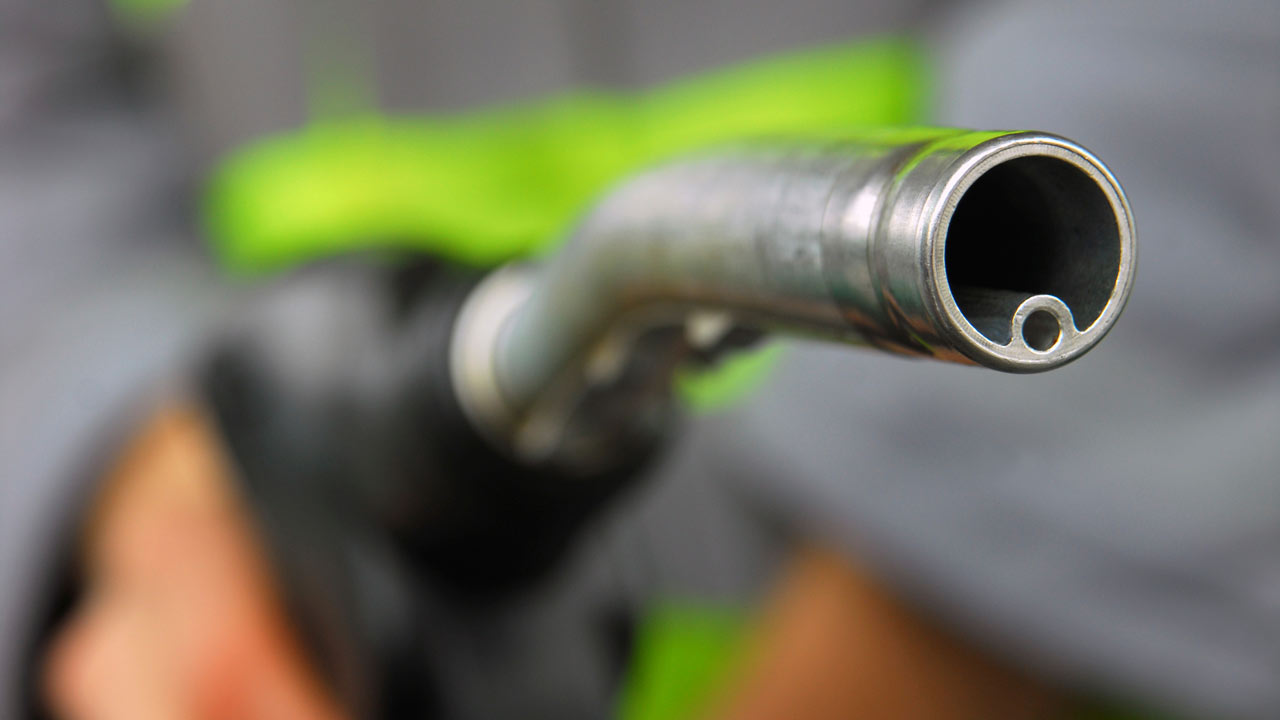 The National President of the Independent Petroleum Marketers Association of Nigeria (IPMAN), Elder Chinedu Okoronkwo, yesterday, commiserated with the victims of Sunday’s explosion in Abule Ado and Trade Fair areas of Lagos, tasked residents on illegal building on pipelines Right of Way (RoW).

Okoronkwo said: “This tragedy should not have happened. Those who lost their lives in the unfortunate incident did not deserve to die so gruesomely.

“I strongly condemn this incident and l commiserate with families and relations of those who died.”

He also sympathised with those who lost their valued property in the explosion.

“In their memories and in order to avert similar occurrence in future, the authorities must get to the root of this incident and curb incessant explosion in the area.

“All those who had a hand in this explosion, including those who acted in ways to put lives at risk and hard-earned possessions in jeopardy, must be punished, no matter how highly-placed they may be,” he said.

Okoronkwo commended the prompt response of the NNPC Group Managing Director, Mallam Mele Kyari on his assurances and commitment to remove all structures on the NNPC pipelines right of way across the country to prevent such incidents in future.

He said: “Kyari was at the scene yesterday night to commiserate with the good people of Lagos State on what happened. It is very unfortunate but completely avoidable.

“It is very obvious that people are building houses on our right of way which constitute a serious danger to lives and property.

According to him, the incident happened as a result of overcharged air resulting from gas leakages from activities around this pipeline.

Okoronkwo urged NNPC to continue to work with the Lagos State Government and security agencies to remove all property located within the pipeline right of way.

“For the avoidance of doubt, every asset on the right of way we will take them out because this is not just about NNPC pipeline but it is about the lives and safety of Nigerians.

“You can see the young children who had nothing to do with the operations of these individuals are now in clear danger.

“This is completely avoidable and we cannot allow anyone to take the lives of Nigerians for granted, ” he said.