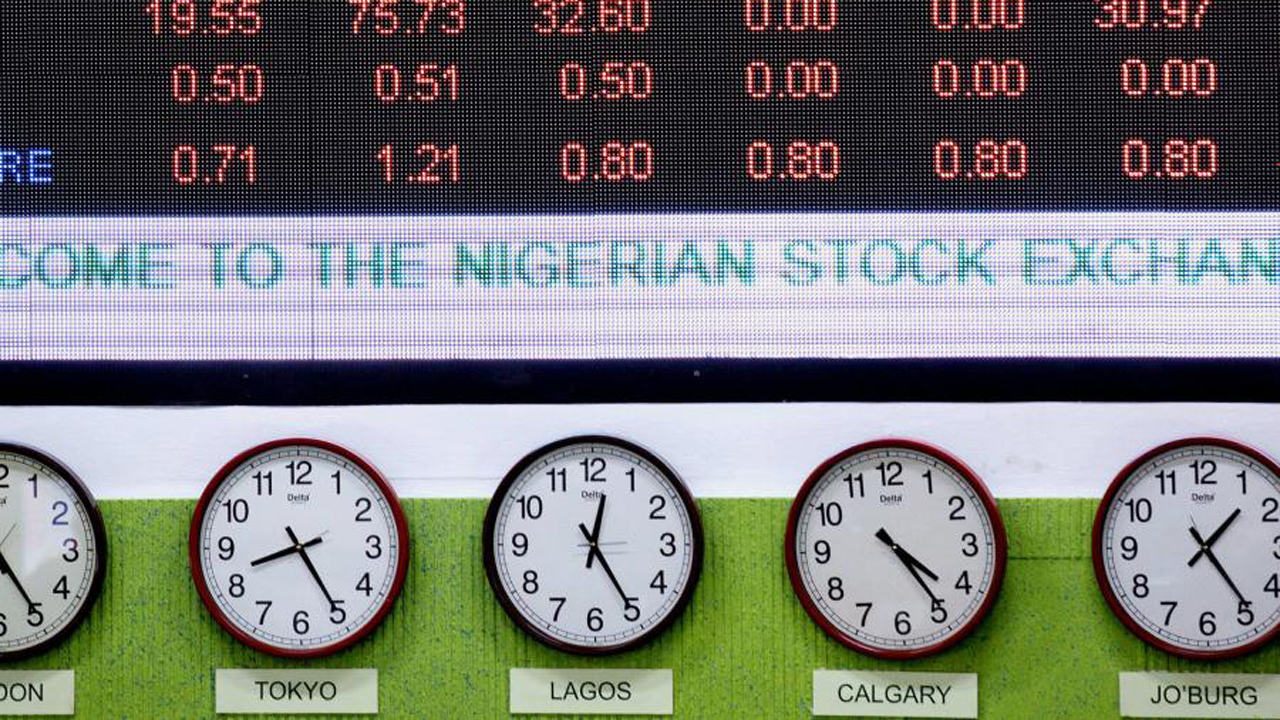 Despite price gains that outweighed losses, the Nigerian equities market reopened the week on a downturn, causing the All-Share index (ASI) to plummet further by 0.12 per cent.

Specifically, at the close of trading yesterday, the ASI fell by 28.16 points or 0.12 per cent to 22,705.19 points. Accordingly, investors lost N15 billion in value as market capitalisation declined to N11.832 trillion.

Analysts at Afrinvest Limite said: “This week, we expect a mixed performance in the domestic equities market, to be driven by a risk-off sentiment and bargain hunting activities.”

United Capital Plc stated that “This week, seeing as the market closed up only on Friday in the previous week, we could see the market rebound, as investors dive into stocks with strong fundamentals and attractive dividend yields, given the current depressed prices. However, negative developments in the oil price war or coronavirus could spark further selloffs in local equities.”

Also, Vetiva Securities Limited said: “ With the continuous spread of the Covid-19 across the world as well as the fast declining crude oil prices, we expect the Nigerian equities market to remain pressured in the short term despite the attractiveness of some fundamentally sound stocks. “

Transactions in the shares of Guaranty Trust Bank topped the activity chart with 137.23 million shares valued at N2.61 billion.