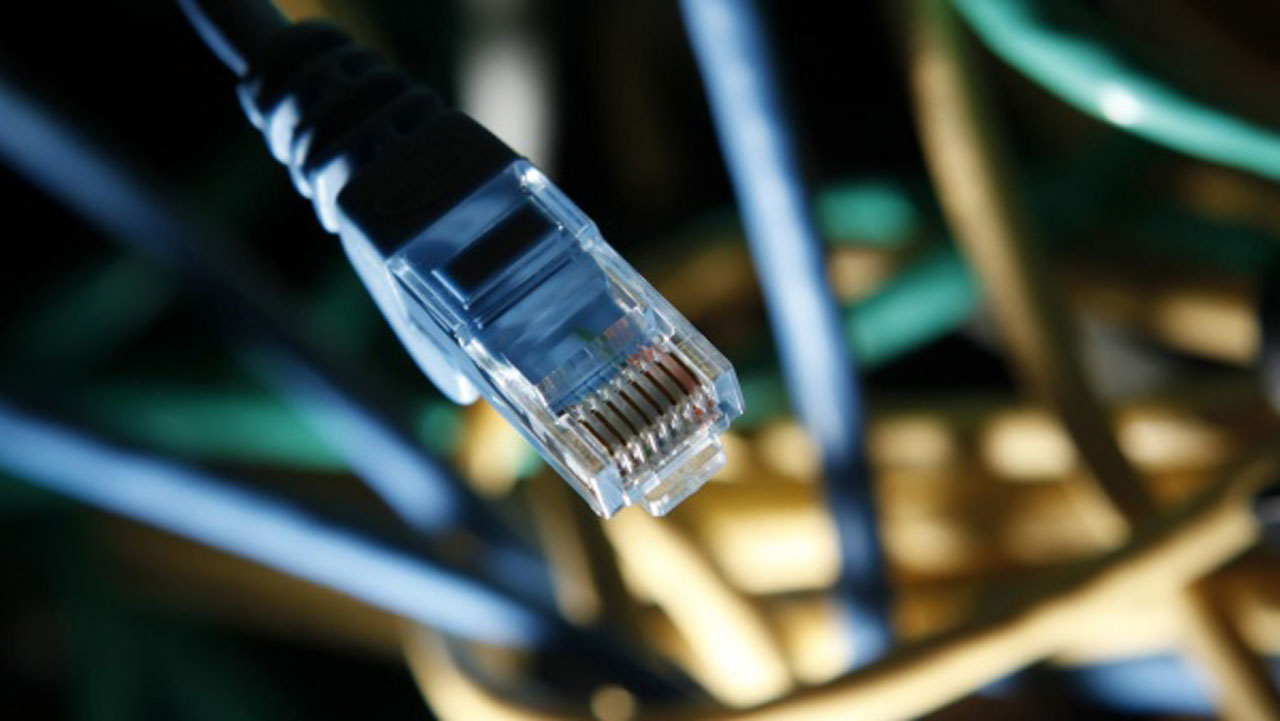 With many companies implementing a mandatory work-from-home policy as a precaution against coronavirus, widespread adoption could lead to global Internet connectivity issues, experts warn.

Similarly, demand for bandwidth continues to be on the rise following cancellation of many sporting events, with many switching to streaming services like Netflix, YouTube among others for contents. It was gathered that the added strain of remote access, video conferencing and the use of VPNs might cause some difficulties for the Internet’s infrastructure.

Besides, domestic broadband for customers served by an antiquated copper-wire network would be worst affected and could see a data bottleneck.Some companies in USA, UK, South Korea, China, and part of Europe, including Spain, have initiated the policy, to contain the coronavirus pandemic.

Technology firms that have high data demands, such as Twitter, Google, Facebook and Microsoft, are among the companies banning staff from its offices.
Already in Spain, telco operators are asking customers to be frugal with their connectivity services and products. Networks are already being strained, though these tests will become more aggressive as more people remain in their homes.

As a precautionary measure, the Spanish telcos have asked customers to adhere to some best practise in an attempt to maintain some sort of tolerable experience.

Meanwhile, the virus has so far infected more than 100,000 people around the world, including 163 in the UK, and killed at least 3,400 people.Though, while this pandemic is wrecking havoc, Nigeria seems to have been able to relatively contain it. No death has been recorded in the country.

As such, experts believe the work from home policy may not be effective in Nigeria if considered at anytime. Moreover, the Internet getting saturated and disrupted in Nigeria may not really happen, which is not to say the service in this part of the world has been fantastic.

According to expert, Nigeria still don’t have much people online. Besides, the bandwidth capacity currently at the shores of the country has been largely underutilized

President, Association of Telecoms Companies of Nigeria (ATCON), Olusola Teniola, said the Internet capacity is under-utilised in Nigeria. Teniola said with more than 40Tbps at the shores of Lagos and no more than 10 per cent of that capacity being utilised by the total population.

According to him, once the country builds the infrastructure required to “maximize the capacity at the shores then there will not be any concern of bottlenecks occurring when we are fully plugged away and working from home if such scenario plays out!”

Teniola however, said working from home is the essence of a digital economy, where the need to commute to and from work on a daily basis and the time wasted in traffic jams will mean productive time working on collaborative projects and work using digital tools that encourages e-meetings and e-sharing of ideas in real-time from the safety of your home.

The ATCON boss explained that the networks today are built for this kind-of knowledge society, “and with the recent drop in data prices evident in the market by Airtel and others, it means that the possibility of encouraging home and tele-working is a real possibility given the need to self-isolate.”

A consultant to 9Mobile, who pleaded anonymity, also shared Teniola’s views. He stressed that with the amount of bandwidth available in the country, which has not been fully utilized, “l don’t see sit at home policy, if declared causing distruption to the Internet in this part of the world. The capacity we have at the shore has not been fully tapped. We need infrastructure to to take the facility to hinterland, across the country. We need to explore the facility.”

Meanwhile, as the virus spreads and number of infected people continues to rise, in many countries across Africa, including in Nigeria, Facebook has renewed its commitment in helping to keep people safe and informed globally, and locally through local partnerships, and updates to its platform.

On Instagram, Facebook said it moved WHO and other authoritative sources to top of Search, so people can easily find the most accurate information. The firm said it will no longer allow people to search for COVID-19 related AR effects, unless they are developed in partnership with a recognized health organization.

According to the social media platform, there is also a WhatsApp Fact Checking Pilot. Facebook said it will continue to run several WhatsApp fact checking pilots across selected countries including India, Brazil and Nigeria (via AfricaCheck) to improve researchers ability to gather misinformation that may be circulating on WhatsApp and respond to users with accurate information

Furthermore, a network expert with Gartner in the US, Lisa Pierce, told Bloomberg Quint: ‘The weak link in the chain, where the system could get overloaded, is going to be the home broadband network.

‘People will hit congestion, just like a highway, where the speed goes from 60 miles an hour to 20.’

But Openreach, the UK’s biggest provider of broadband to homes, does not share the fears of Ms Pierce.

The BT-owned telecoms company told MailOnline it is built to support a so-called ‘evening peak’ network capacity, which it defines as ten times the typical daytime (working hours) demand.

This spike in Internet usage comes from the data-intensive video streaming of films, TV programmes and sports.The company is confident it could handle home-working on a mass scale, as could happen should the COVID-19 virus worsen. Customers with slow Internet, served by the antiquated copper-wire network would be first affected.

The likelihood of the Internet being completely overwhelmed is slim but some disruption is possible. Chief executive officer of AT&T Communications, Jeff McElfresh, said: ‘Video is already 70 per cent of all network traffic.

‘The moment you add in videoconferencing to all the shows the kids are watching because schools are closed, it could be a problem if everyone is trying to get on at the same time.’

Working from home on a mass-scale is fraught with hazards as recent comments from Dr Asma Adnane from Loughborough University reveal it increases the likelihood of being hacked.