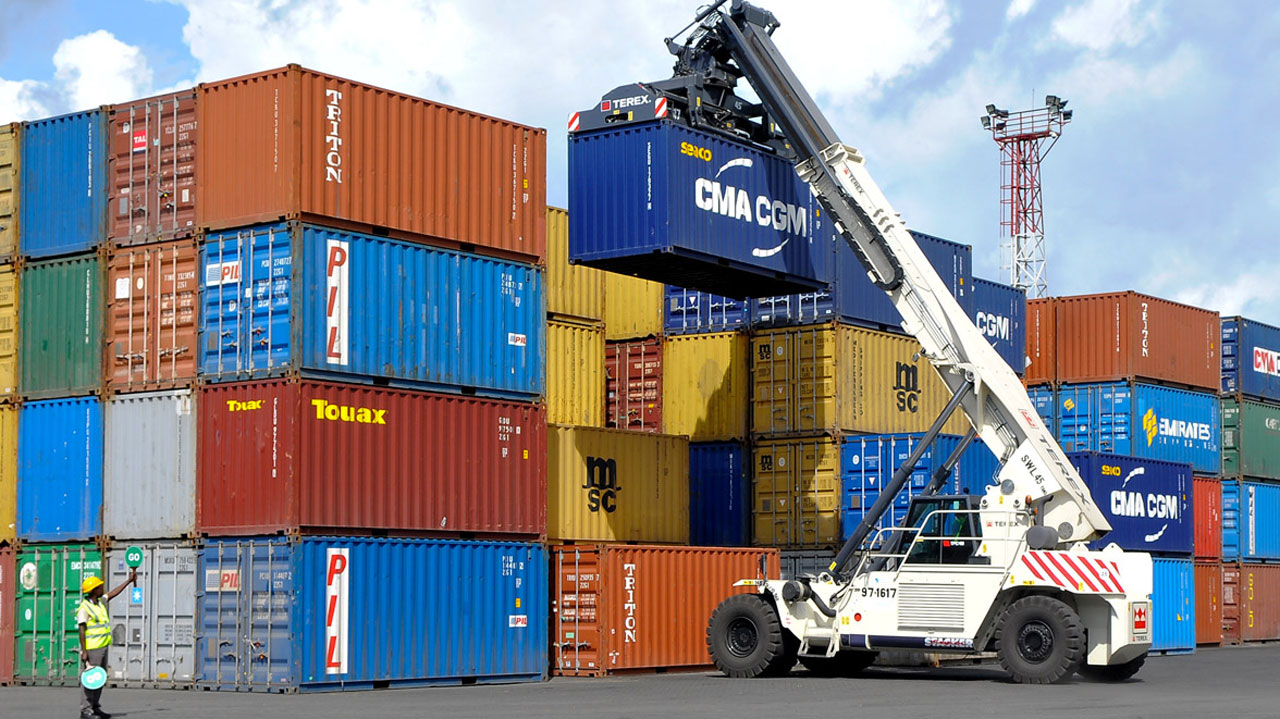 With Africa’s major trading partners suffering from the unfolding coronavirus crisis, the United Nation Economic Commission for Africa (ECA), has stated that the situation presents an opportunity for African countries to deepen continental trade as the continent’s trade partners struggle to contain effect on their economies.

She said although a few COVID-19 cases have been reported in some 15 countries far, the crisis was set to deal African economies a severe blow.

“Africa may lose half of its GDP with growth falling from 3.2% to about 2 % due to a number of reasons which include the disruption of global supply chains,” said Ms, Songwe, adding the Continent’s interconnectedness to affected economies of the European Union, China and the United States was causing ripple effects.

She said the continent would need up to $10.6 billion in unanticipated increases in health spending to curtail the virus from spreading, while on the other hand revenue losses could lead to unsustainable debt.

The ECA estimates COVID-19 could lead to Africa’s export revenues from fuels falling at around $101 billion in 2020.

Remittances and tourism are also being affected as the virus continues to spread worldwide, resulting in a decline in FDI flows; capital flight; domestic financial market tightening; and a slow-down in investments – hence job losses.

Pharmaceuticals, imported largely from Europe and other COVID-19 affected partners from outside the continent, could see their prices increasing and availability reduced for Africans.

With nearly two-thirds of African countries being net importers of basic food, shortages are feared to severely impact food availability and food security.

Furthermore, negative consequences are expected to worsen, if COVID-19 develops into an outbreak in Africa.

In addition, a decline in commodity prices could lead to fiscal pressures for Africa’s economic power houses such as South Africa, Nigeria, Algeria, Egypt and Angola.

Speaking at the same Press Conference, Stephen Karingi, Director of the ECA’s Regional Integration and Trade Division, said there, however, was an opportunity the Continent could take advantage of as trading within the African Continental Free Trade Area (AfCFTA) is set to commence this July.

“The intra-African market could help mitigate some of the negative effects of COVID-19 through limiting dependence on external partners, especially in pharmaceuticals and basic food,” said Karingi, adding diversifying economies away from fuel-driven was vital beyond COVID-19.

He emphasized the need for the continent to urgently implement the AfCFTA as he urged African countries that export drugs to prioritize selling on the African market.

The ECA, in a presentation on the economic effects of the COVID-19 on Africa, suggests African governments could review and revise their budgets to reprioritize spending towards mitigating expected negative impacts from COVID-19 on their economies.

As a safety net, the think tank is urging governments to provide incentives for food importers to quickly forward purchases to ensure sufficient food reserves in key basic foods items.

Karingi said fiscal stimulus packages are also crucial if the continent is to weather the COVID-19 storm that has now claimed over 5,000 lives globally and infected 139,637 people.