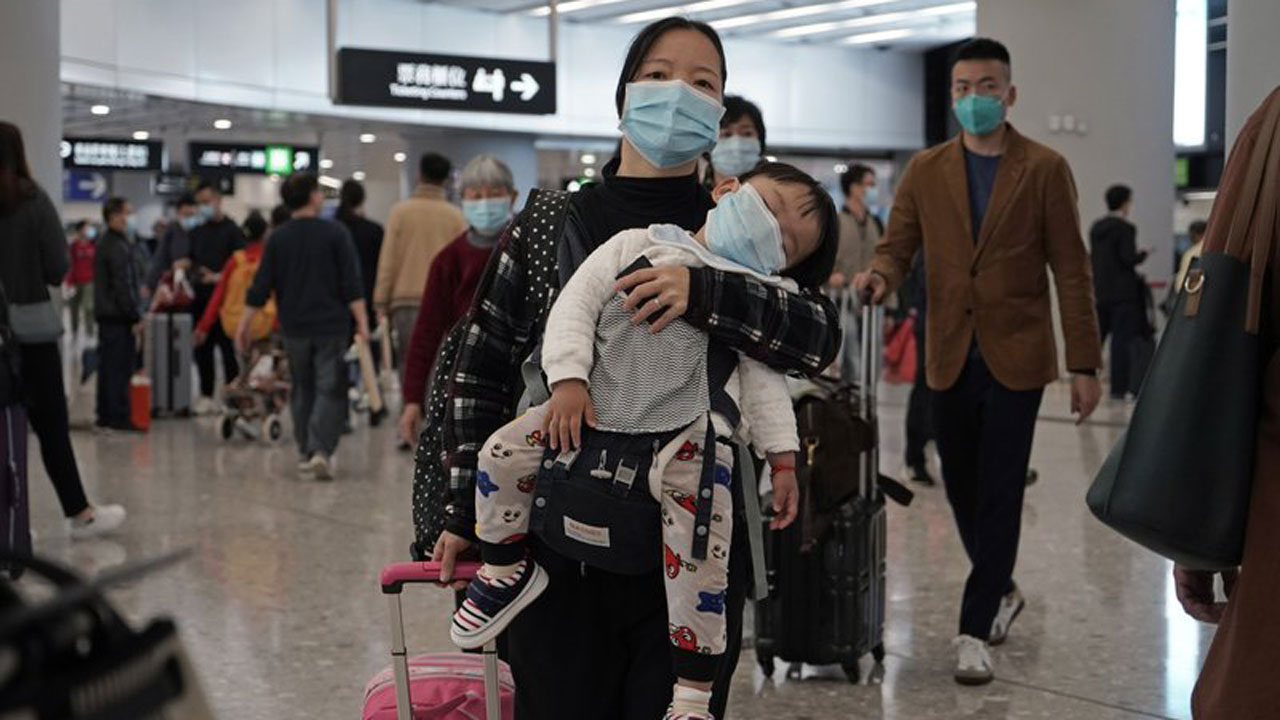 • Air Peace to stop Dubai operations amid operational scale down

The International Air Transport Association (IATA) yesterday warned that Nigeria is at risk of losing 2.2 million overseas-bound passengers and $434 million revenue loss, if the coronavirus spread continues to escalate.

The association that represents some 290 airlines said the gloomy outlook was not peculiar to Nigeria, but spreads across the region and warrant emergency support for the airlines.

IATA, in a market analysis released Thursday, appealed to governments in Africa and the Middle East, to provide emergency support to airlines as they fight for survival due to the evaporation of air travel demand as a result of the covid-19 crisis.

In a related development, Air Peace airlines yesterday scaled down operations, disclosing plans to suspend Dubai operations in response to the adverse effects of the pandemic.

IATA had published on March 5, the disruptions from covid-19 could result in 853,000 loss in passenger volumes and $170 million loss in base revenues in Nigeria.

The disruptions to air travel could also put at risk over 22,200 jobs in the country. If the situation spreads further, approximately 2.2 million passengers and $434 million of revenues could be lost.

“But they must be aware that the public health emergency has now become a catastrophe for economies and for aviation. The scale of the current industry crisis is much worse and far more widespread than 9/11, SARS or the 2008 Global Financial Crisis.

“Airlines are fighting for survival. Many routes have been suspended in Africa and Middle East and airlines have seen demand fall by as much as 60 per cent on remaining ones. Millions of jobs are at stake. Airlines need urgent government action if they are to emerge from this in a fit state to help the world recover, once covid-19 is beaten,” de Juniac said.

Extensive cost cutting measures are being implemented by the region’s carriers to mitigate the financial impact of covid-19. However, due to flight bans as well as international and regional travel restrictions, airlines’ revenues are plummeting—outstripping the scope of even the most drastic cost containment measures.

With average cash reserves of approximately two months in the region, airlines are facing a liquidity and existential crisis. Support measures are urgently needed. On a global basis, IATA estimates that emergency aid of up to $200 billion is required.

Options proposed by IATA include: direct financial support to passenger and cargo carriers to compensate for reduced revenues and liquidity attributable to travel restrictions imposed as a result of covid-19.

Also, rebates on payroll taxes paid to date in 2020 and/or an extension of payment terms for the rest of 2020, along with a temporary waiver of ticket taxes and other Government-imposed levies.

“Our demand is that airlines, which are essential to all modern economies, are given urgent consideration. This will help keep them alive and ensure airline staff – and people working in allied sectors – have jobs to come back to at the end of the crisis. It will enable global supply chains to continue functioning and provide the connectivity that tourism and trade will depend on if they are to contribute to rapid post-pandemic economic growth,” Al Bakri said.

Air Peace airline said it took the decisive scale down decision after an emergency meeting with its top management staff to review its operations in the face of the disease.

The management also announced several measures aimed at addressing the adverse effects occasioned by the disease. The Chief Operating Officer (COO) of Air Peace, Toyin Olajide, said the airline also took the decision to cut down its flights following a tremendous decline in passenger traffic and the need to cut costs.

She disclosed that the airline would also be reducing its operations into Accra from Lagos to just two flights daily and suspends its Abuja-Accra operations.

“On the domestic scene, we are reducing our frequencies while at the same time, restructuring our operations by deploying our hoppers to more airports.

“Our international operations into Dubai through Sharjah International airport shall be suspended from next week as the United Arab Emirates (UAE) has shut its airports to nationals from other countries including but not limited to Nigeria,” Olajide said.

Since the end of January, thousands of passenger flights have been cancelled in Africa. This is expected to increase exponentially with the implementation of additional measures in different countries.