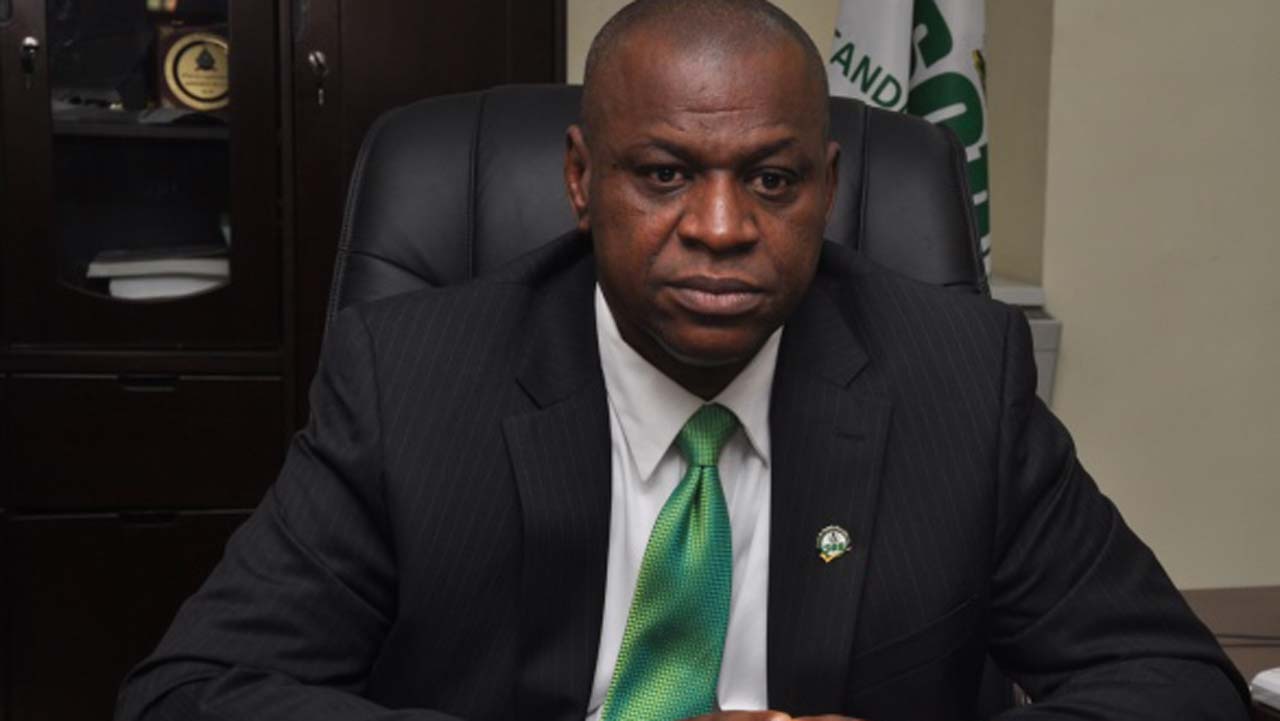 The Standards Organisation of Nigeria (SON) has warned importers against influx of fake and substandard products into the country.The Director General of SON, Osita Aboloma who gave this warning during the sensitisation campaigns to the Electronics Section of Alaba International Market in Lagos said, erring importers and traders should be prepared to face the wrath of the law.

He noted that SON and the electronic traders association has decided to constitute a taskforce that would comprise of both parties with the task of taking regulation closer to the importers and traders.
Aboloma said: “We want to fight the war from within because you know those that are not complying.

“We know that there are genuine and well meaning importers, manufacturers and traders that are highly committed to complying with the requirements of standards.

“We must also protect the businesses of the genuine importers and traders by eradicating substandard products from the markets and ensure that Nigerians get value for the money spent on electronics,” he said.

The SON, DG also said that it is the duty of SON to make sure that electronic products sold in Nigerian markets are safe to use, especially as the Alaba international market is regarded as the largest electronic market in West Africa.

The SON boss encouraged the importers to approach SON to enable them brand their manufactured products with their brand-names rather than using labels of already established foreign brands, which according to him, amount to promoting and creating employment to those countries nationals.

“Substandard and fake electronic gadgets cause lots of hazards including, electrocution, deaths, injuries, loss of revenue, among others. We seek your contribution as worthy stakeholders in this fight against sub-standard products. We urge you to avoid non compliant trade,” he warned.

Ugochukwu also admonished the government to reopen the nation’s land borders, noting that genuine traders and importers have suffered severely from the border closure.

He assured SON that members of the association would continue to adhere to stipulated SON standards even as he encouraged his colleagues to tilt towards manufacturing their own products rather than importing finished electronic products.