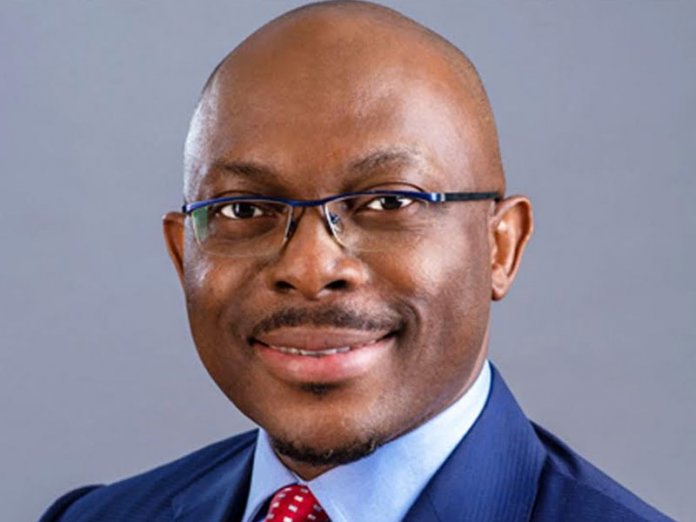 The Fixed Income and Currency (FIC) markets felt the impact of the ravaging COVID-19 pandemic in the month of April as investors reduced their business transactions on the FMDQ platform to the tune of about 35 percent as turnover dropped by N8.96trillion. Turnover in the review month stood at N16.7trillion compared to N25.66trillion recorded in the same period of March.

The FMDQ has attributed the general decrease in market activities to the COVID-19 pandemic and the associated exit by foreign portfolio investors, as well as the lockdown directive to curb the spread of the virus.

The FMDQ disclosed that the performance was driven mainly by the decline in economic activities and foreign capital inflows due to the COVID-19 pandemic, resulting in a decrease in FX supply, exacerbated by the temporary cessation of the periodic FX supply by the Central Bank of Nigeria (CBN) through its intervention sales in April 2020.

As at April 30, 2020, total T.bills outstanding value remained flat at N2.65trillion; OMO bills outstanding recorded a MoM decrease of 4.79 per cent (N0.50trillion) to N9.94trillion, while the total FGN Bonds outstanding value also recorded a MoM increase of 1.80 percent (N0.17trillion) to N9.64trillion from N9.47trillion as at March 31, 2020. Liquidity in the secondary market for T.bills declined further in April 2020 as trading intensity fell to 0.01 from 0.08 in March 2020, with T.bills turnover decreasing MoM by 85 per cent (N0.17trillion) to N0.03trillion due to investors holding their T.bills investments to maturity. Trading intensity for OMO bills decreased marginally to 0.75 in April 2020 from 0.76 in March 2020, the first (1st) MoM decrease in 2020 due to the MoM decrease in OMO bills turnover by 5.54 percent (N0.45trn). Trading intensity for FGN Bonds also decreased MoM to 0.16 in April 2020 from 0.26, as FGN Bonds turnover also decreased MoM by 34.85 percent (N0.84trillion) to N1.57trillion, all as a result of lower activity due to the COVID-19 pandemic and its associated impact on financial markets globally. However, trading intensity for bills (T.bills and OMO bills combined) and FGN Bonds increased YoY to 1.20 and 0.16 respectively in April 2020, compared to 0.30 and 0.08 recorded in April 2019.

In April 2020, bills within the 6M – 12M maturity bucket remained the most traded across all tenors on the sovereign yield curve, accounting for 76.46 per cent of the total fixed income market turnover. FGN Bonds within the 20Y – 30Y maturity bucket remained the most traded debt capital market securities, accounting for 5.40 per cent of total fixed income market turnover. Weighted average yields on short-term and medium-term maturities increased by 256bps and 754bps respectively in April 2020, due to sell-offs by foreign portfolio investors seeking to exit their Nigerian investments, while the weighted average yields on long-term maturities decreased by 86bps in April 2020. Additionally, inflation adjusted yield remained negative across all short-term securities (1M – 3Y), while medium to long-term securities (i.e. 5Y – 20Y) excluding the 5Y and 15Y tenors, recorded positive inflation-adjusted yields in April 2020.