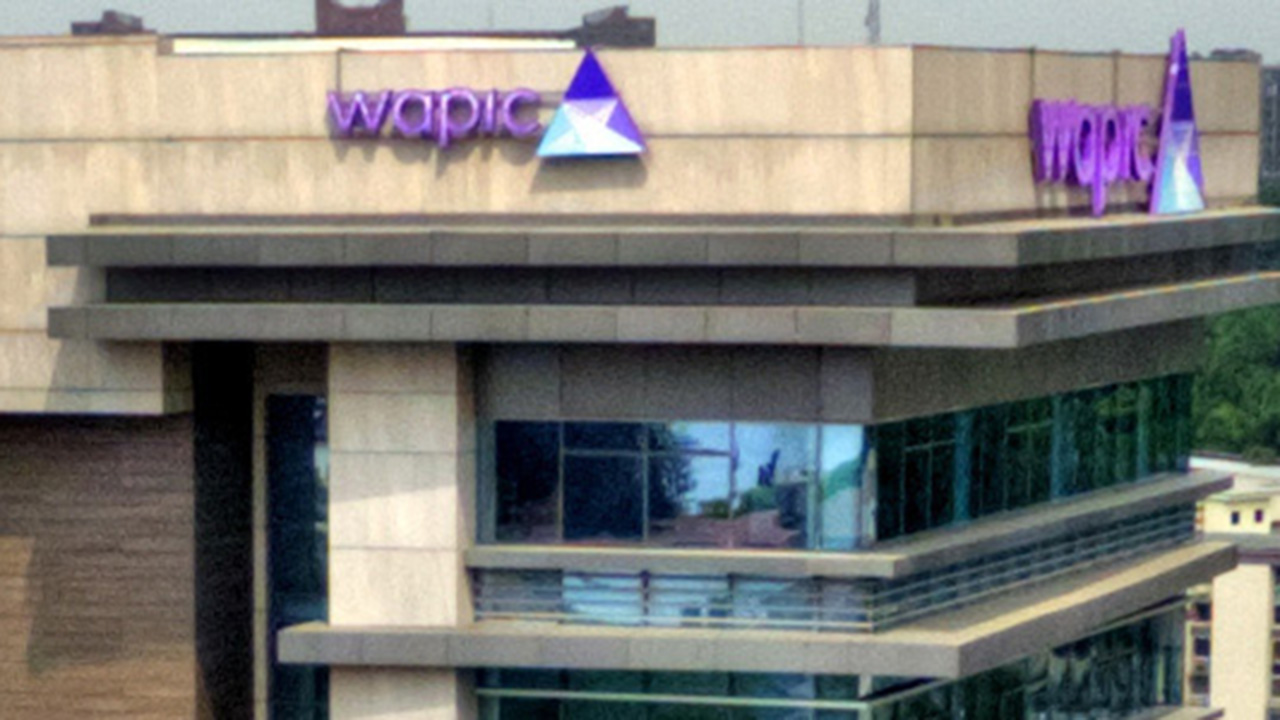 Despite worries about a recession, operators in the nation’s insurance industry are beginning to explore digital avenues to aid the performance of their gross written premium at the end of their financial year in the country.

Speaking to The Guardian on how operators can increase their gross written premium in the industry, the Managing Director WAPIC Insurance Plc, Mrs Yinka Adekoya, who at the weekend spoke to The Guardian in an interview, said the outstanding performance was predominantly driven by growth across all lines of business within the organisation.

Adeyinka, said in its unaudited financial report 2019 Gross Written Premium (GWP) increased by N15.2 billion, a 9 per cent growth compared to same period in 2018 buoyed by attainment of leadership status on some major accounts and enhanced underwriting capabilities.

She explained that the firm paid N4.1 billion in gross claims for the year. The Gross claims to GWP ratio closed at 27 per cent as at Dec’19, a reduction when compared with the 36 per cent recorded in 2018.

According to her, the group’s underwriting profit grew to N2.9bn, a commendable 36 per cent year-on-year growth from the N2.1bn recorded in the preceding period of 2018.

The growth in premiums and decrease in net claims expense during the review period had a positive impact on the position.The Group experienced an 87 per cent decline in PBT to close at N24m. The drop in investment and other income, and the growth in underwriting and operating expenses for the period negatively affected the bottom-line position.

With a combination of an intensified underwriting capacity expansion, and the focused execution of our business plans, the Group’s GWP for the period grew by 9% year-on-year to close at N15.2bn surpassing the average Nigerian insurance market growth rate.

Positive improvements were recorded in the Group’s underwriting profit position for the period, which grew to N2.9bn, a commendable 37 per cent year-on-year growth from the N2.1bn recorded in the preceding period of 2018.

The year 2019 was a challenging year for the company as we were only able to achieve marginal growth in the gross written premium.However, we expect that the disciplined execution of transformation projects and other growth strategies will begin to yield the desired results from 2020. We will continue to deliver best-in-class customer experience offerings and the creation of sustainable value to all our stakeholders”.

Also commented on the development in the industry, the Head, Strategy and Investor Relation, Toyin Azeez, said that the life company had a 52% year-on-year increase in GWP to N3bn from N1.97bn in the prior year.

Gross claims paid increased slightly by two per cent to N1.27bn for the period ended Dec 2019, compared to N1.25bn in the corresponding period of 2018. Underwriting profit had an impressive growth of 150% from the prior year’s position of N330m to N825m in 2018.

Profit before tax recorded for the year was N267m, a commendable 943% growth from the 2018 position of N25m. One of the policyholders’ in the industry, Funmi Adetayo, who spoke to The Guardian explained some challenges faced by few insurance operators in the industry, is that they invest where they are not supposed to invest, adding that, at the end of year, they find it uneasy to showcase a balanced account for their financial year.

Funmi, stressed that this act would now result in operators denying policyholders the payment of claims as and when due, adding that the only way to succeed in the long term is to remain committed to the full execution of strategic objectives of becoming a best-in-class lifestyle company and delivering superior value to industry’s shareholders.