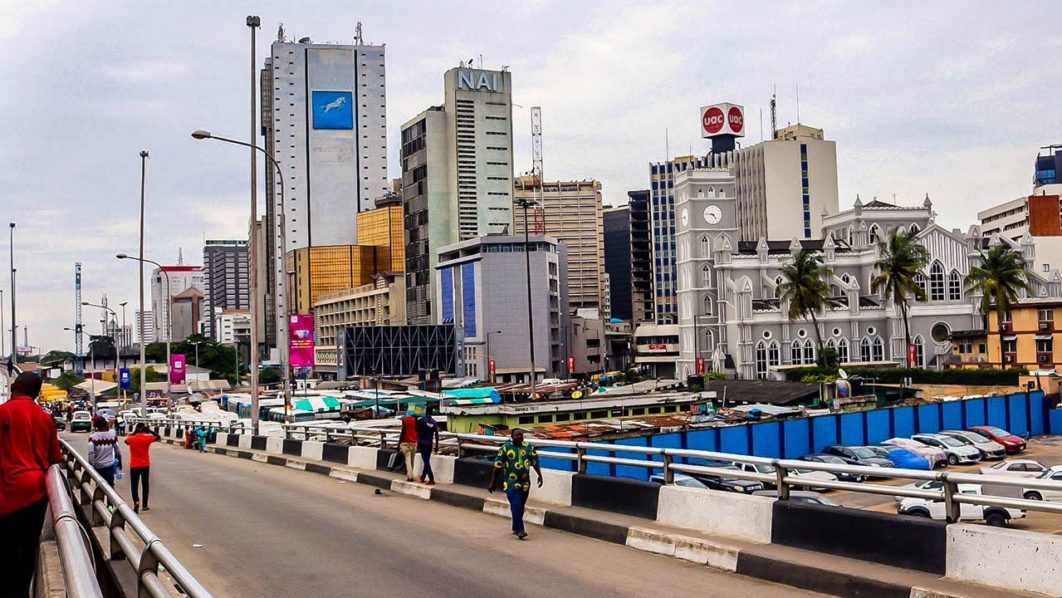 To mitigate the impact of COVID-19, financial experts have advised the Federal Government to go beyond the 3.83 per cent aggregate stimulus response for Nigeria economy. They urged authorities to increase support for the Small and Medium Enterprises (SMEs) that constitute over 70 per cent of the economy to keep them afloat.

The experts made the call during a webinar, entitled: “CoVID-19: Strategies for mitigating economic crisis in Nigeria,” organised by the Institute of Chartered Accountants of Nigeria (ICAN), as one of its economic discourse series at the weekend.

The virtual forum was attended by ICAN past presidents and members that included, Ismaila Zakari, Rasaq Jaiyeola, and Dame Onome Adewusi, as well as other professionals.

The guest speaker, Dr Biodun Adedipe, said the whole world is in disarray as a result of the novel COVID-19 pandemic, almost leading to total collapse of macro-industries like aviation, hospitality and tourism, logistics, and affected general business owners on the micro level, causing massive jobs losses across the world, and attendant impacts on individual finances.

Adedipe, who was the former senior special assistant to President Goodluck Jonathan on Financial Sector Development, decried that the federal government’s stimulus response for the economy was too small to cushion the effects of COVID-19, whereas in many countries, the stimulus package ranged from five to 10 per cent, with plans underway to increase such programmes.

“When we aggregated the various stimulus programmes and responses of government, we got an estimate of 3.83 per cent of the Gross Domestic Product. That also finds an area, which we will advise our government to still look at. The United States of America looks likely to hit 20 per cent if the current $3trillion being discussed actually works out. India at the beginning was doing about three per cent, but government responded to the 10 per cent advice given. They came up with new interventions. We need to give some attention to SMEs that dominate our economy so that COVID-19 doesn’t do much damage,” he said.

He explained that the pandemic has imposed on the world a choice between economy and life, noting that the development has changed the concept of globalisation, which is already dying while nationalism is becoming popular.

Adedipe said the global economy is already in recession, as reflected in China’s economic downturn in Gross Domestic Product (GDP), which fell by about 6.8 per cent for first time in 44 years, and United States economy seeing a drop to about 4.8 per cent.

He further observed that six sectors, which include, manufacturing, trade, agriculture, ICT, real estate, mining and quarry have dominated the Nigerian economy in the last seven years, and accounted for about 80 per cent of the GDP.
He said that gives a true picture of what the economy should be focusing on, to avert collapse and create jobs that are sustainable.

The President of ICAN, Anthony Okwuadigbo, said the peculiarity of the COVID-19 pandemic rests on the fact that its aim is unpredictable, and will undoubtedly necessitate developing new business models for growth prospects.

“One thing that runs through the various submissions of experts in the past weeks is that each country will need to develop homegrown good strategy for surviving the pandemic both during and after the crisis. COVID-19 has forced nations to revisit their growth strategies in line with the current experiences. They have realised that there is a need to review policy to identify the threats and the opportunities.”

Contributing, the first Deputy Vice President and Chairman Technical Research and Public Policy Committee of ICAN, Mrs Comfort Olu-Eyitayo, in opening remarks said it is now crucial that the country adopts a multidisciplinary approach to addressing the unique nature of the COVID-19 crisis.