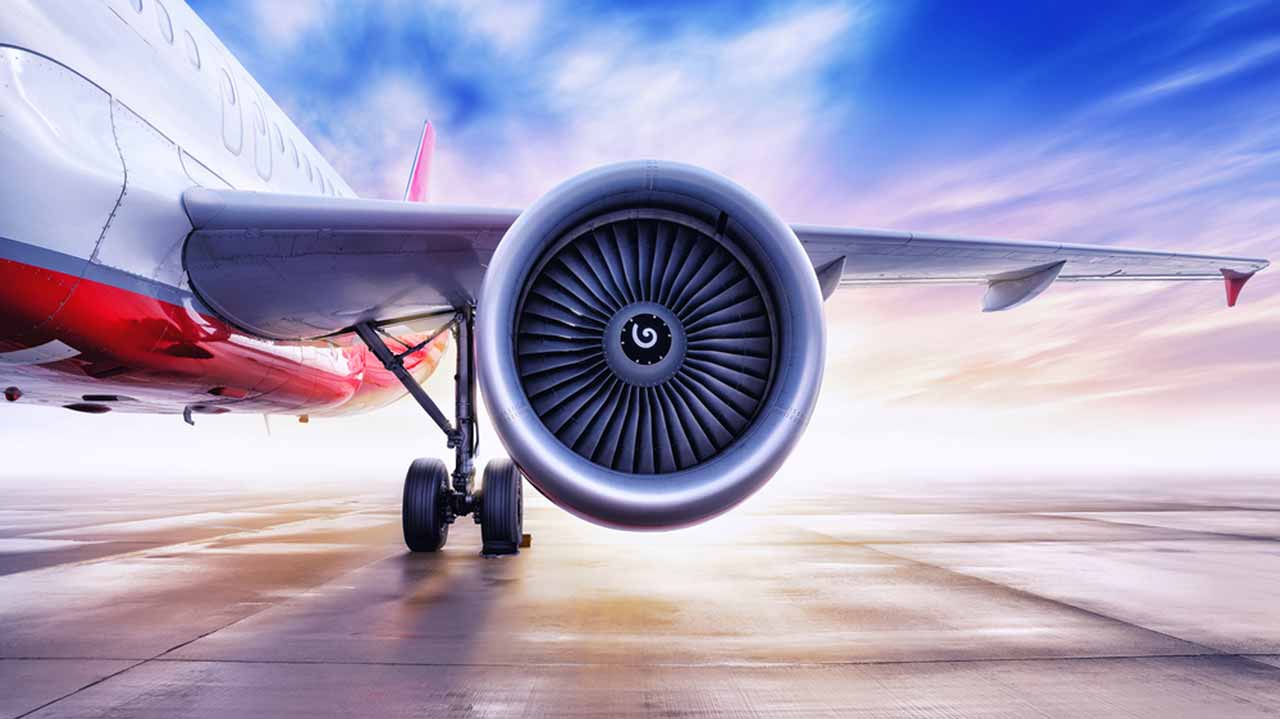 Airlines in Nigeria and other African countries hit the rock bottom in the month of April, with passenger traffic dropping by a whopping 98.7 per cent.

A regional travel estimate recently released by the International Air Transport Association (IATA), showed that the dip was nearly twice as bad as the 49.8 per cent demand drop in March, and a record in the history of modern air travel. Capacity contracted by 87.7 per cent, and load factor dived 65.3 percentage points to just 7.7 per cent of seats filled, lowest among regions.

Indeed, the plunge was not unconnected with local and international flight restrictions as countries battle to contain the spread of the coronavirus disease pandemic.

Things have, however, started looking up as nations are beginning to ease the lockdown with cargo and evacuation flight services more frequent.

Across the globe, passenger demand in April as well plunged by 94.3 per cent compared to April 2019. This is a rate of decline never seen in the history of IATA’s traffic series, which dates back to 1990.

More recently, figures show that daily flight totals rose 30 per cent between the low point on 21 April and 27 May. This is primarily in domestic operations and off of a very low base (5.7 per cent of 2019 demand).

While this uptick is not significant to the global dimension of the air transport industry, it does suggest that the industry has seen the bottom of the crisis, provided there is no recurrence. In addition, it is the very first signal of aviation beginning the likely long process of re-establishing connectivity.

“But April may also represent the nadir of the crisis. Flight numbers are increasing. Countries are beginning to lift mobility restrictions. And business confidence is showing improvement in key markets such as China, Germany, and the U.S. These are positive signs as we start to rebuild the industry from a stand-still. The initial green shoots will take time – possibly years to mature,” de Juniac said.

IATA calculated that by the first week of April, governments in 75 per cent of the markets tracked by IATA completely banned entry, while an additional 19 per cent had limited travel restrictions or compulsory quarantine requirements for international arrivals.

The initial flight increases have been concentrated in domestic markets. Data from late May show that flight levels in Republic of Korea, China and Vietnam have risen to a point now just 22-28 per cent lower than a year earlier.

Searches for air travel on Google also were up 25 per cent by the end of May compared to the April low, although that’s a rise from a very low base and still 60 per cent lower than at the start of the year.

April international passenger demand collapsed 98.4 per cent compared to April 2019, a deterioration from the 58.1 per cent decline recorded in March. Capacity fell 95.1 per cent, and load factor plunged 55.3 percentage points to 27.5 per cent.

“For aviation, April was our cruelest month. Governments had to take drastic action to slow the pandemic. But that has come with the economic cost of a traumatic global recession. Airlines will be key to the economic recovery. It is vital that the aviation industry is ready with bio-safety measures that passengers and air transport workers have confidence in. That’s why the speedy implementation of the International Civil Aviation Organisation’s (ICAO) global guidelines for safely re-starting aviation is the top priority,” de Juniac said.