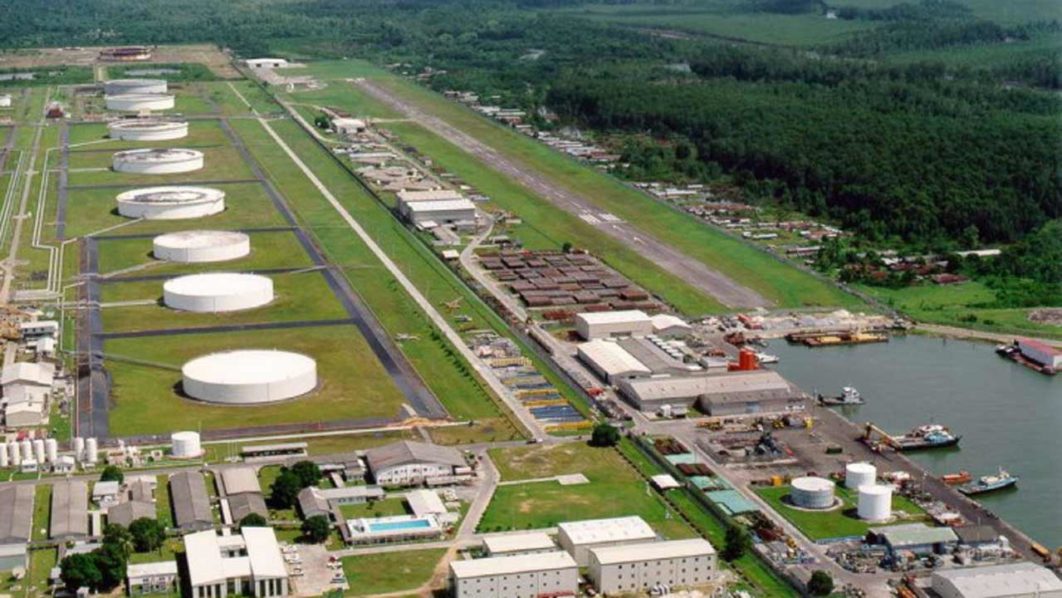 While there have been repeated advocacies and agitations aimed at ensuring oil producing communities benefit from crude oil resources, the prevailing shocks from the outbreak of Corona reportedly worsened living condition in the region, where farmland and other natural resources are threatened.

Oseke noted that with lockdowns and environmental challenges hitherto faced by host communities of oil and gas exploration and exploitation activities within the context of their surrounding ecosystem spelt untold sufferings particularly on the people of the communities in different forms.

He urged the companies, particularly Eni Group to “as a matter of urgent consideration, looks into the purchase and distribution of food palliatives as part of the organisation’s corporate social responsibility as it will in no little way ameliorate the sufferings faced by host communities especially the vulnerable ones, due to containment measures put in place by government to halt the spread of COVID-19.

Oseke said there was need to complement the efforts of the federal and state governments; regional and interventionist agencies in the procurement of palliatives aimed at ameliorating the plight of the people.

The lawmaker said: “The way, the lot of the people who, living mainly along coastlines and hinterlands, and as such hardly benefit from other interventions, yet locked down, could have a sigh of relief.

Speaking further, Oseke decried the impacts of the disease on the socio-economic well-being of the people, especially as most small and medium scale businesses have been negatively impacted.

He said, the economic wellbeing of people in the Niger Delta have further dwindled thus leaving a distortion in the fabric of these communities, especially with the restriction of travels, which has resultantly increased the cost of haulage of food items in the predominantly riverine region, thereby leading to further rise in the prices of goods and services.

“It is worth highlighting that the challenges and dangers host communities are exposed to, presently and in the future, cannot be exhaustively catalogued. This is the rationale behind the creation of the Delta State Oil Producing Areas Development Commission and its counterpart of the Imo State Oil Producing Areas Commission in Delta and Imo States respectively. What mitigating steps the said commissions have recorded during the COVID-19 pandemic is subject to debate.

“Worse still, majority of states are yet to replicate an agency that looks into the multifaceted challenges of host communities, thereby leaving host communities to grapple with their issues even as they remain the geese that lay the golden eggs.

“Guided by the number of persons that have tested positive for the virus vis-à-vis the total population, it becomes imperative to highlight that the aftermath of COVID-19 could spell doom for the people if the nutritional needs of the people are not urgently looked into,” Oseke said.

According to him, while billions are budgeted for a fragment of the population that have tested positive to the virus, important as it may seem, the larger chunk, if not swiftly accorded a commensurate attention, could pose much more challenges now and in the near future