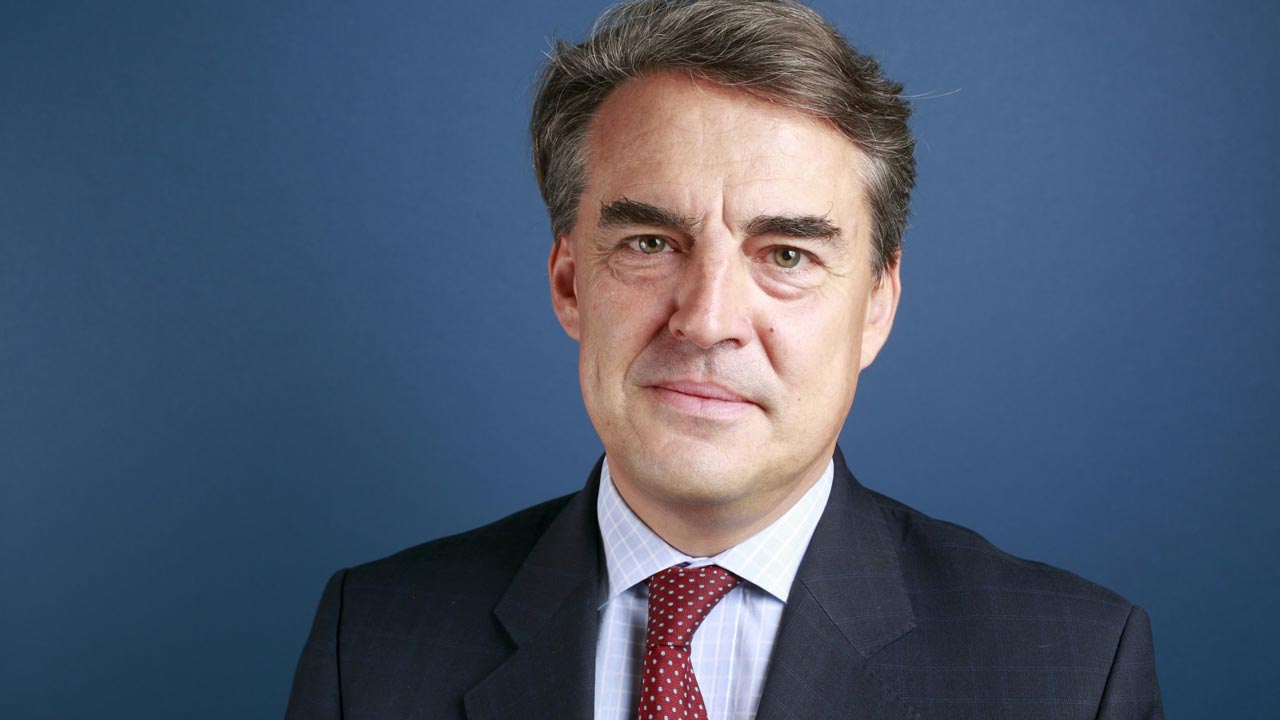 At least one in every two airlines is now at risk of collapse given the dearth of lifesaving financial supports, the International Air Transport Association (IATA), has said.

IATA, the clearing house for over 280 airlines globally, said time was running out on urgent and desperate measures to save the airlines before July month-end.

While airlines in Nigeria are not an exception in the dire financial crisis facing the global aviation industry, a local carrier, Ibom Air, yesterday, appeared to be heading for safety. The Akwa Ibom State Government moved to rescue the airlines with an undisclosed bailout package.

The IATA’s Director of Advocacy and Strategy, Africa, Funke Adeyemi, at a webinar forum, said the Association is working hard to get African Heads of State and organisations to give the needed financial assistance to the airlines.

Adeyemi said analysis recently revealed that “if by the end of July, airlines do not get financial support in form of direct cash injections; about 50 to 90 per cent will be insolvent globally.”

She reiterated the devastating effects of the coronavirus pandemic cut across the globe, and Nigerian airlines are not immured from the grim realities and projections.

Adeyemi said the losses were too huge for an industry managing to make ends meet between very high cost of operations and tiny profit margin before the pandemic.

“This is a real cataclysmic event in aviation. The airlines are burning cash even though they are not flying. They still have to spend, maintain their aircraft, maintain so many of their machinery and there is still a lot of money still being burnt. We already estimated about $60 billion a quarter,” she said.

She added that the body was yet to get favourable responses for the airlines after about 50 letters were dispatched to all the African states, and the Ministries of Transports, and Finance on the need to save the airlines.

The narrative is, however, different with Ibom Air owned and operated by the State Government. The Government, yesterday, said in line with the global trend of governments providing an enabling environment for the recommencement of air travels, the state had approved and disbursed palliatives to the airline.

The Commissioner for Information, Charles Udoh, said providing financial assistance to the airline became necessary given that airline operations in Nigeria had been grounded for over three months, occasioning revenue losses of about N4billion by Ibom Air.

Udoh said the palliative was to enable the airline make necessary preparations for the resumption of fight operations as soon as the Nigerian airspace is open for flight operations.

The commissioner observed that American Airline secured $5.8billion support, Delta Airline $5.4billion and Air France-KLM $12billion from their respective governments, and Ibom Air could not be any different from the trend, although would not disclose the amount injected.

“Recall that Ibom Air in a little over one year of operations has raised the bar in aviation travel experience in Nigeria with its one time; every time departure protocol. Ibom Air continues to operate the lowest average fleet age among Nigeria’s airlines, a fleet strategy, which is in line with the company’s vision to be a world-class African regional airline.

“A key benefit of Ibom Air’s very modern fleet of Bombardier CRJ 900 aircrafts is that they all come fitted with High-Efficiency Particulate Air (HEPA) filters. HEPA filters are high-intensity filters that do not just filter dust, but effectively capture greater than 99 per cent of the airborne microbes in the filtered air, including microscopic particles such as bacteria and viruses.

“Cabin air in HEPA equipped aircraft generally pass through the filters 20-30 times per hour, removing contaminants and greatly enhancing the quality of air in the cabin. Therefore, when the suspension on a domestic flight is lifted, Ibom Air will offer one of the safest, if not safest domestic travel option during COVID19 pandemic in addition to other personal and respiratory hygiene guidelines already prescribed globally,” he said.

IATA’s Director-General and Chief Executive Officer (CEO), Alexandre de Juniac, earlier said financially, 2020 would go down as the worst year in the history of aviation.

“On average, every day of this year will add $230million to industry losses. In total that’s a loss of $84.3billion. It means that—based on an estimate of 2.2 billion passengers this year—airlines will lose $37.54 per passenger. That’s why government financial relief was and remains crucial as airlines burn through cash,” de Juniac said.