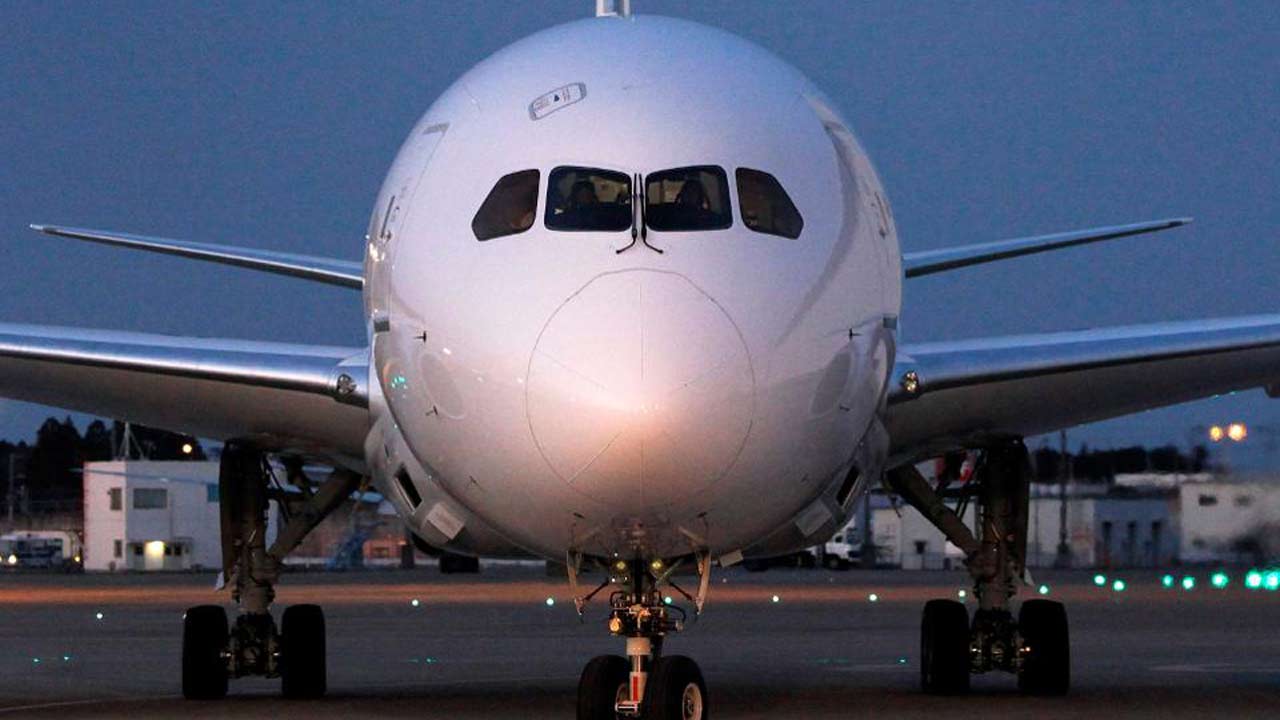 Until Nigeria augments its criteria for airlines’ operations, its aviation sector may continue to parade airlines with weak capacity for international competition and aero politics.

The former Secretary General of the African Civil Aviation Commission (AFCAC), Iyabo Sosina, and the Chief Executive Officer (CEO), African Aviation Services, Nick Fadugba, said this at a recent webinar forum, as they urged the Nigerian Civil Aviation Authority (NCAA), to consider having three to four local airlines with a strong fleet capacity of an average of 10 to 20 aircraft per carrier.

Sosina, with decades of experience in airlines operation and business on the continent, said Nigeria needed only two to four airlines to play on the domestic, regional and international markets. However, the airlines must do better than the two-aircraft per fleet requirement of the extant civil aviation rules, and remodel their businesses to world standard.

To achieve that as a sector, she said it begins with having a strong NCAA that is committed to the oversight of safety, security, economic audit and appropriate strategies to upturn the fortunes of the industry.

She said though the industry in Nigeria had for too long been left behind, the ravaging coronavirus pandemic avails an unusual opportunity for the country to restart and be at par with other airlines on the African continent.

“We have the opportunity to start on a clean slate and get it right this time because we haven’t always gotten it right, especially with the airlines,” she said. “There is need for us to reposition the aviation industry.”

Sosina called for a paradigm shift in the way airlines do business, beginning with their business models. She said aviation businesses that depended on government’s stimulus package and bailouts to survive could hardly continue to operate as usual.

“Therefore, the airlines must change the way they do business and this unfortunate situation we find ourselves in is a perfect motivation needed to engender the needed change. This period is a good opportunity for the airlines to reevaluate their debts, their operations and change their business models to include transparency, accountability, cooperation and collaboration.

“Gone are the days when airlines operate with impunity and believe that owing service providers and staff salaries is a business model. No business can ever survive on such a flawed belief. This is not a model used anywhere else in the world. The government doesn’t owe them (airlines) because they are private entities and this must be taken into consideration in preparing the new business plans. Airlines must also create a niche market for their operations and refocus their mission and objectives,” she said.

On his part, Fadugba, who is also the Chairman of the African Business Aviation Association (AfBAA), proposed a series of practical solutions to drive the Nigerian aviation industry forward. These cover the four key areas of regulatory environment, airlines, infrastructure and business and general aviation.

He recommended that the Federal Government should introduce a more enabling regulatory environment for the aviation industry by immediately reviewing Nigeria’s Bilateral Airline Service Agreements (BASAs), stating that, currently, the multiple entry points and frequencies of foreign airlines are commercially disadvantageous to Nigerian airlines and do not achieve fair reciprocity.

He also called for the reduction or elimination of multiple taxes and duties on Nigerian aircraft operators and stricter economic oversight of the airline industry with mandatory monthly reporting and publishing of financial and operational data.

Fadugba recommended that Nigerian airlines should revise their current business plans with greater emphasis on unit cost, load factor and yield. Also, to raise more equity and working capital to strengthen their balance sheets; abide by aircraft finance and lease obligations or re-negotiate, rather than default, and seek professional advice in aircraft acquisitions.

With respect to infrastructure, Fadugba recommended the construction of a new purpose-built airport terminal in Lagos to enable efficient hub and spoke operations seamlessly connecting international and domestic air travel. Sufficient funding would be available based on a sound business plan.