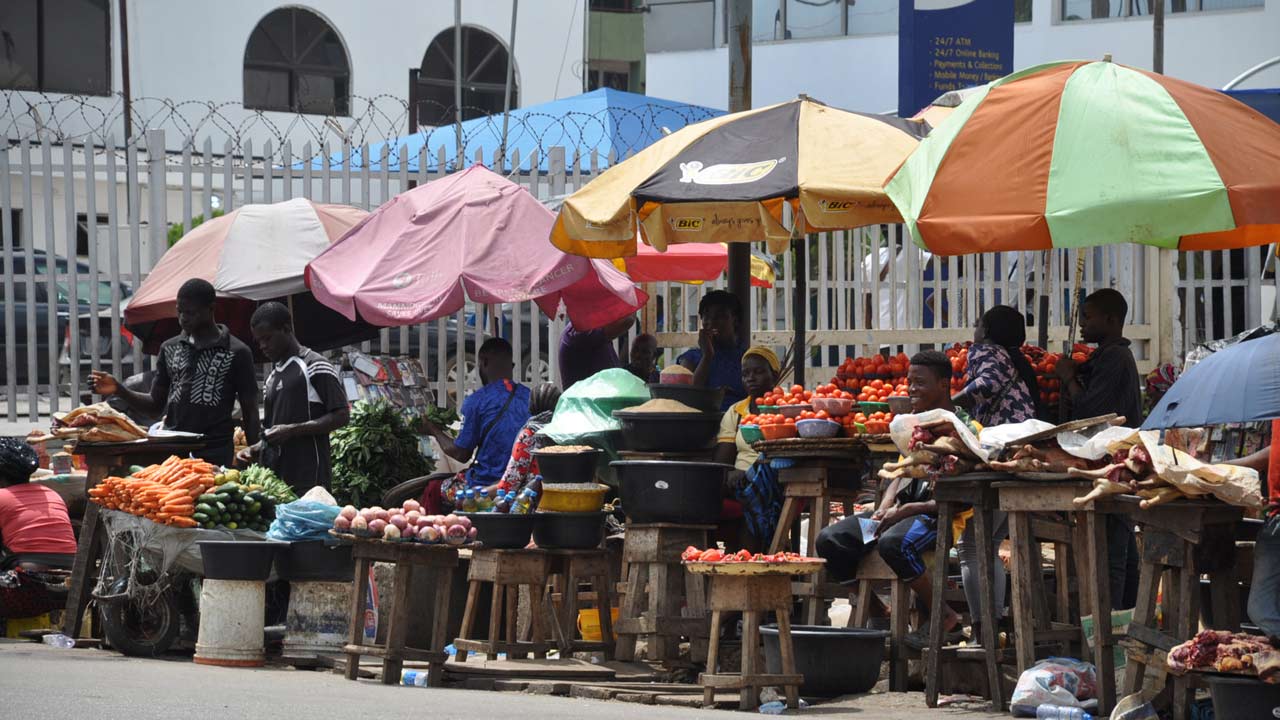 Nigeria’s headline inflation for the month of May, rose further by 0.06 per cent to hit 12.40 per cent year-on-year, largely due to increases in food items including fish, vegetables, bread, oil, fruits, and others.

Latest report from the National Bureau of Statistics (NBS), showed that the inflation rose from 12.34 per cent in April to 12.40 per cent in May. From a month ago, the headline inflation increased by 15 basis points to 1.17%, the steepest since July 2017.

The percentage change in the average composite Consumer Price Index (CPI) for the 12 months period ending May 2020, over the average CPI in April year-on-year was 11.79 per cent, showing 0.08 per cent increase from 11.71 per cent recorded a month earlier.
Similarly, NBS showed that food inflation rose marginally by 0.01 per cent to stand at 15.04 per cent in May from 15.03 per cent in the previous month.

The spike was mostly due to pressures in the prices of pharmaceutical products, medical services, furniture repair, and transportation, among others following the easing of nationwide lockdown on account of the coronavirus pandemic.