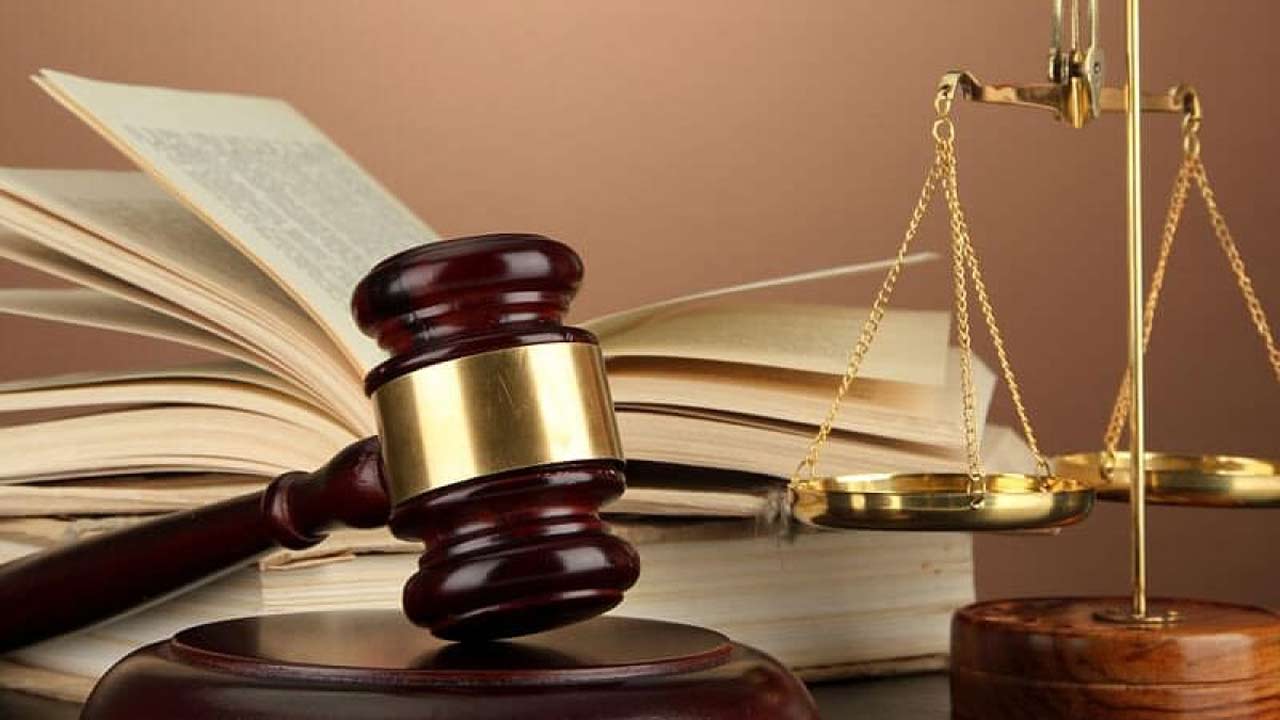 Experts have underscored the need for financial institutions operating in the country to comply with the law governing the Banks and Other Financial Institutions Act (BoFIA), and support the development of the capital market.

At a webinar on, “Banks and Other Financial Institutions (BoFIA) Amendment Bill 2020: A capital market perspective,” the experts insisted that strengthening the BoFIA via the 2020 Amendment Bill, will go a long way in enhancing the role of banks in supporting medium-to-long term funds’ mobilisation in the capital market, which ensures the overall stability of the financial system.

BoFIA Bill 2020 seeks to amend the 2004 Act, to ensure a more effective supervision of banks by the Central Bank of Nigeria (CBN).
The experts pointed out that in addition to facilitating real sector growth through various intervention schemes that positively rub-off on the capital market, compelling financial institutions operating in the country to comply with the law governing BoFIA is another way to support the development of the capital market.

Therefore, they suggested that the CBN must collaborate with the Securities and Exchange Commission (SEC), especially in the areas of regulating Financial Technology (Fintech) companies to deepen the capital market as well as achieve more effective regulation.

Specifically, a Professor of Capital Market at the Nasarawa State University, Keffi, Dr. Joseph Uwaleke, argues that a developed capital market can lower the cost of banks’ equity capital, elevating it to a stronger pedestal to access additional capital needed to create riskier assets, in view of capital constraints.

He said: “It goes without saying that the banking sector, which comes under the direct supervision of the CBN, supports the capital market in several ways. Indeed, the two intermediaries, banks, which mobilize short term funds, and the capital market concerned with medium-to-long term funds actually complement and reinforce each other.

“By the same token, banks help to develop the capital market when they participate as investors, playing in the equity and mutual funds space, for example, as part of their fund management. As key players in the capital market, they often act as market makers and by so doing contribute to the market liquidity.

“In November 2018, the Securities and Exchange Commission (SEC) inaugurated a Fintech Roadmap Committee, comprising key stakeholders that were charged to come up with a framework for the application of Fintech in deepening the capital market as well as achieve more effective regulation.

“This model can still be replicated in the case of Fintech companies with the SEC responsible for aspects of Fintech that have to do with the capital market.”

Uwaleke stressed the need for government to pursue vigorously; initiatives that would boost the market and enable it act as a catalyst for growth and development of the economy

He decried that capital expenditure (CAPEX) is sacrificed whenever there is a shortfall in government revenue, noting that there is a correlation between CAPEX and stock market performance

He reiterated that emphasis on recurrent spending does not grow the stock market, and urged government to ensure that the outstanding initiatives in the 10-year Capital Market Master Plan are mainstreamed into the FGN’s new Medium-term Economic Roadmap 2020-2025, the successor to ERGP.

Furthermore, he called for the involvement of capital market community in national economic planning, noting that it is difficult for the capital market to witness any reasonable growth without government support.

The President, New Dimension Shareholders Association, Patrick Ajudua, cautioned against overlapping of functions between the CBN and capital market regulators.

He said: “I will want to disagree with Sec 38 (1) which talked about inclusion of the Director-General (DG) of the SEC in crisis management committee set up by CBN.

“CBN sets up the committee, investigates, recommends and implement. Yes, SEC DG is a member, but its supreme power to regulate companies in capital market will be called to question if it surrenders it to CBN through committee recommendation.”He added that steps must be taken to create a stable macroeconomic framework, ensure favourable fiscal regime, and develop human resources to boost investment drive and grow the market.

He urged government to seek other forms of cheaper borrowing sources in the international capital market such as panda bonds to restore the local bourse on a path of sustainable growth.