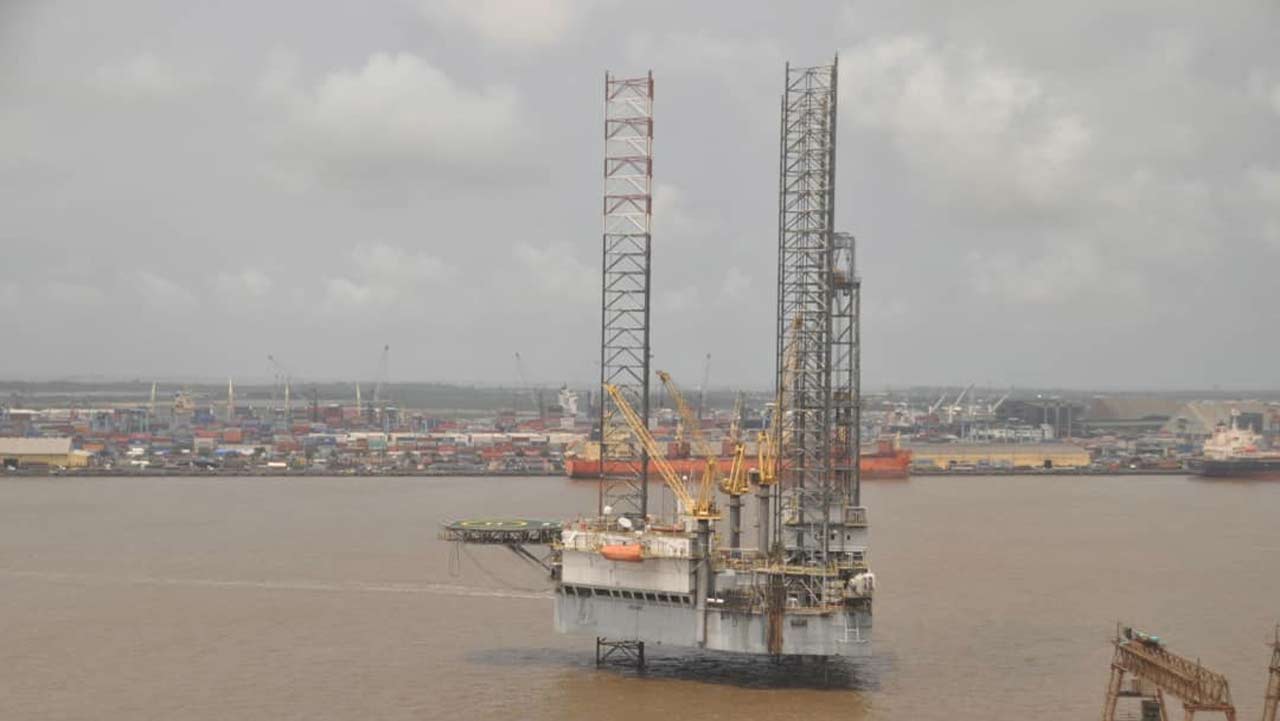 If the Federal Government succeeds with its on-going bid rounds for the 57 marginal oilfields being offered to investors, it might be able to attract about $5.7billion into the economy.

Although the Department of Petroleum Resources (DPR) did not put a specific cost to each oilfield, the regulator however said the fields have lower cost of investment of between $50 and $100 million, and risk of development compared to major capital projects.

If it successfully gets investors to stake the maximum on the oil fields, the 57 fields may earn Nigeria additional $5.7billion, an income higher than the loans the Federal Government sought from the Bretton Woods institutions within the last few months to address the effects of the coronavirus pandemic.

The DPR however noted that the bid rounds are real and not just a money-making venture for the Federal Government without encouraging production.

“If we want to raise funds, we could have asked the NNPC to divest from some assets to raise money. We need serious investors and that is why we are not imposing high costs on the forms; it has taken 17 years to get to this point,” said the Director, DPR, Auwalu Sarki.

To avert situations where investors are edged out of deals after securing the oilfields, the DPR said it has activated sustainability plans for the marginal field programme.

Sarki, while delivering a keynote address at the Africa Marginal Oilfield and Independent Producers Webinar Conference, said the conditions put in place will protect the interest of all investors, adding that any disagreement arising among awardees and their partners post-award would first be referred to the Nigerian Oil and Gas Alternative Dispute Resolution Centre in DPR.

Sarki said the last bid round conducted in 2003 was fraught with litigation and other challenges, which hampered the development of some of the awarded 24 marginal oilfields to the detriment of the nation.

He expressed optimism that the current exercise, which is at the evaluation stage, would not encounter similar issues because of the processes put in place by the government.

Sarki continued: “We have learnt from the mistakes made in the past, and have come up with workable solutions to ensure that the objective of the development of our marginal fields is achieved.

“This time around, our awardees will be credible investors with technical and financial capability.

“There are also the Post-General Award Conditions. This deals with transfer of interest post-award. It means awardees cannot transfer more than 49 per cent interest to another party post-award.

“The conditions also include termination of rights of interest holders, which gives the minister the power to withdraw the interest of a party who fails to meet its obligations in terms of joint awardees.”

He noted that the ADR would reduce the years spent in courts over disputes that usually led to non-performance of the marginal fields, saying that the government would henceforth withdraw such awards.

“We believe that these steps will bring about a sustainable development of our marginal fields,” the director said.

He added that the objective of the 2020 marginal field bid round is to deepen the participation of indigenous companies in the upstream segment, and provide opportunities for technical and financial partnerships for investors.

According to him, the existing 16 marginal oilfields contribute only two per cent to the national gas reserves, and their operations have brought peace and development to host communities in the Niger Delta.

On his part, Director, Operations, Seplat Petroleum, Effy Okon, urged indigenous players seeking opportunities in the marginal fields to create a niche that will enable them to efficiently operate in the value-chain.

Okon, who was represented by Anthony Agbojo, urged that bids should become the norm to encourage indigenous operators to expand their capacities.

He added that Seplat continues to position its gas plants strategically in demand centres to ensure that supply of power to the electricity market and industries is enhanced, even as it prepares to move into the LPG space.