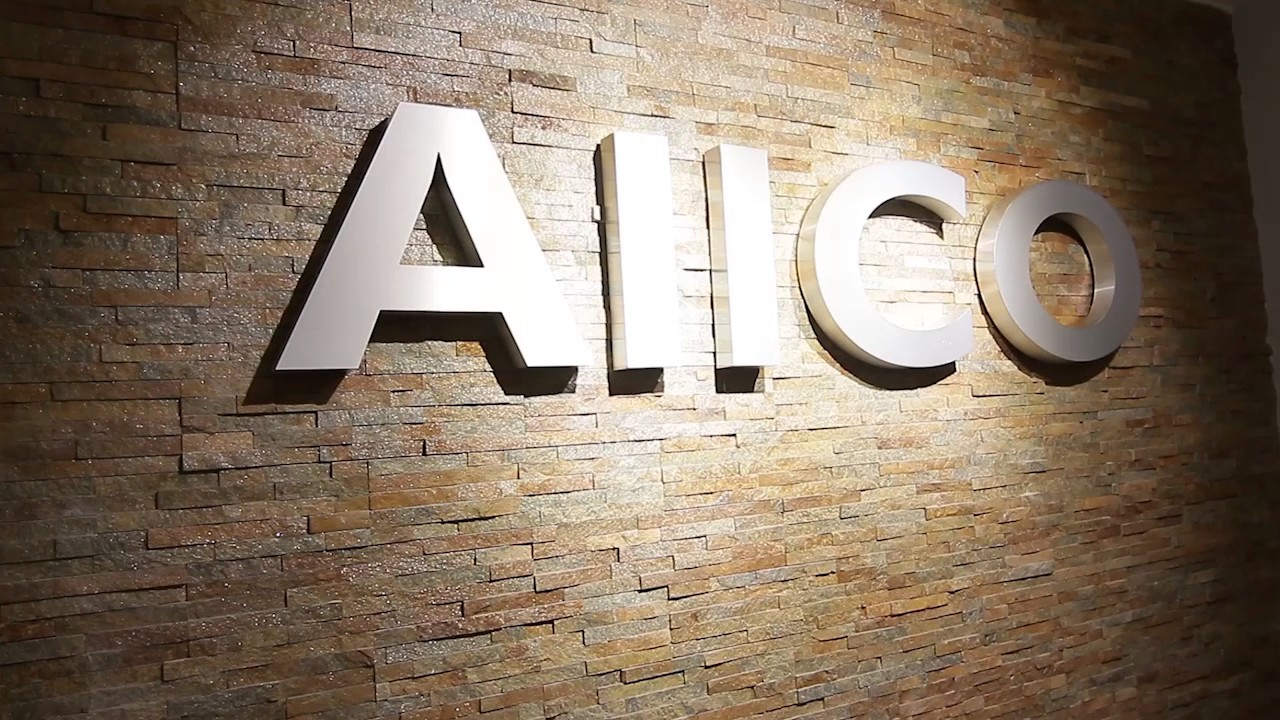 FCMB Group said it has notified the Nigerian Stock Exchange (NSE) that its pensions arm, FCMB Pensions Limited, has entered into an agreement to acquire 96 percent of AIICO Pensions Limited.

This is part of a deliberate strategy to grow the Group’s investment management portfolio, and build on the inherent synergies between this and banking. Recall that FCMB Group increased its stake in Legacy Pensions (now FCMB Pensions) to 91.6 percent in 2019, and now has full control of the business.
FCMB Pensions has since grown its assets under management (AUM) to N325 billion with 350,000 customers as at March 2020, while that of AIICO Pensions is estimated at N126 billion with over 240,000.

A combined AUM of N451 billion and almost 600,000 customers will take the entire Group’s customer base to 8,000,000 and its total AUM (inclusive of all investment management activities) to over N560 billion.

In addition, the enlarged pension business will benefit from FCMB’s extensive distribution platform, comprising 205 branches, a strong web and mobile presence; and the recent the launch of its Pensions’ online enrolment platform.

Speaking about the acquisition, Chairman of the Board of Directors – FCMB Pensions, Ladi Balogun, said: “the business intends to use its scale to positive effect towards investing in the growth of the Nigerian economy, while ensuring safety and the most competitive returns for its customers.”

Analysts have already seized on the announcement, expressing broadly positive views of its impact for both FCMB Pensions and FCMB Group, describing it as “a positive move and a statement of intent from FCMB’s management to leverage its non-banking businesses to drive profitability.”

They said further that this as a, “landmark transaction giving a mid-tier player a great opportunity to bulk up,” adding, “we believe the combined entity will be better positioned for stronger organic AUM growth and fee income contribution to the Group’s performance.”

This acquisition is one of several proactive steps, along with digitisation, that the company has embarked upon to enhance its market position and competitiveness, as the industry braces itself for the commencement of Retirement Savings Account (RSA) portability.

Investment funds’ performance is also receiving greater attention, especially in the low-interest-rate environment. In this regard, FCMB Pensions has strengthened its investment committee with the addition of Mrs. Titi Odunfa Adeoye to its Board of Directors.