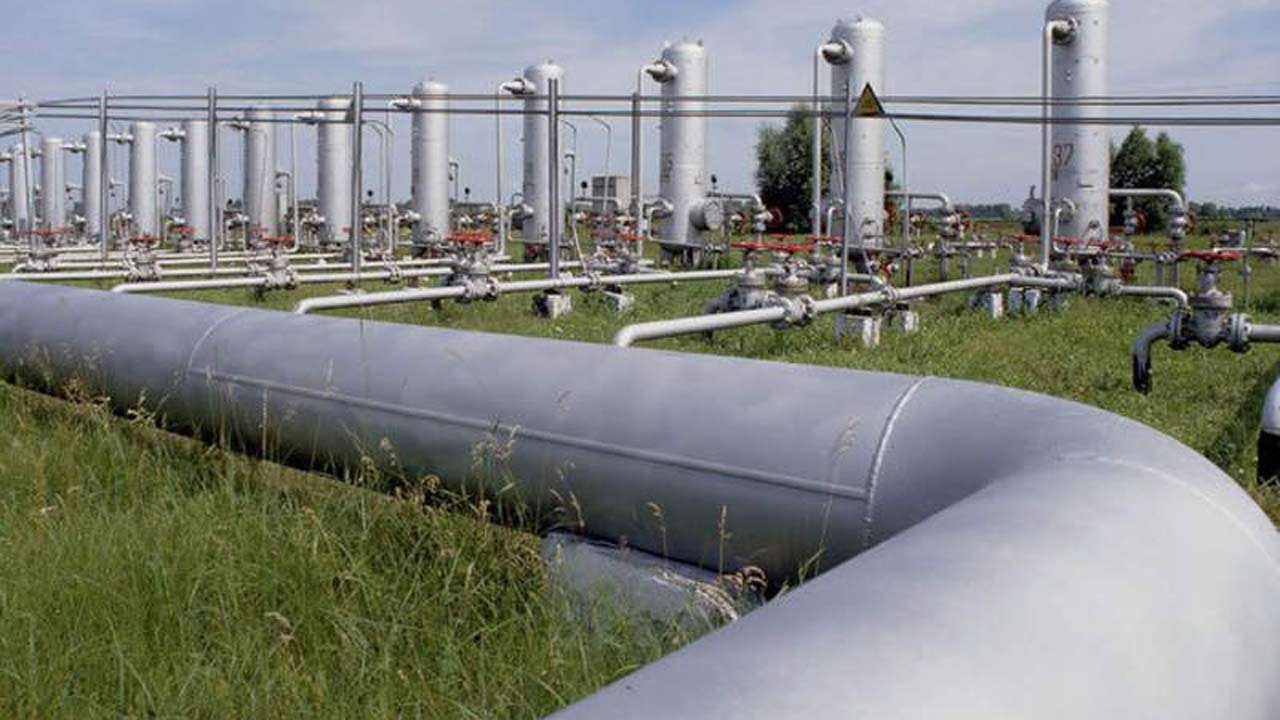 For Nigeria and other African countries to minimize the effects of unstable oil prices and reduce dependence on oil, key investments must be geared towards developing Liquefied Natural Gas (LNG) infrastructure to encourage the adoption by local industries.

Stakeholders and investors had raised concerns about the level of infrastructural development in the country, especially as it relates to LNG and government’s gas commercialisation agenda.

According to the latest data from the Department of Petroleum Resources (DPR), Nigeria produces 8.3bsfcd of gas despite gas reserves of 203tcf. The country exports 41 per cent of its gas; uses 31 per cent in oil fields and plants for fuel, gas lift and re-injection; while 18 per cent is utilised in the domestic market for power and 10 per cent flared.

With the flag-off of the construction phase of the Ajaokuta-Kaduna-Kano pipeline in Ajaokuta, Kogi State, and Rigachikun in Kaduna State, there are hopes that power producers would increasingly deploy LNG as feedstock and help users to switch their fuel oil or coal plants to LNG.

Former Minister of State for Petroleum Resources, Dr. Ibe Kachikwu, had told The Guardian that with the current investment in the 614km, 40-inch Ajaokuta-Kaduan-Kano (AKK) Pipeline, the country would add about 3,500 megawatts of electricity to existing 7,000 and address challenges around stranded gas.

He said though the country has drastically reduced the level of gas flaring, the administration would have done better if infrastructure challenges were not a barrier.

Details of AKK project
The AKK gas project is a component of the Nigerian Gas master Plan (NGMC), a gas infrastructure blueprint, which was approved by the Federal Executive Council in 2008, but had been delayed until now.

According to the Federal Government, the Pipeline will originate from Ajaokuta, in Kogi State and traverse Abuja (FCT), Niger, Kaduna and terminate at Kano.

It is expected to be fed from the existing domestic Infrastructure with a capacity of over 1.5 billion cubic feet per day and is being expanded by Escravos-Lagos Pipeline System II (ELPS II) and Obiafu-Obrikom 3 (OB3) gas pipeline that is presently under construction to double the capacity to over three billion cubic gas per day

The right of way for the proposed AKK gas pipeline is planned to run parallel to the existing Nigerian Pipelines and Storage Company’s 16inch-crude oil and 12inch product pipelines wherever possible.

The Engineering Procurement and Construction Contract (EPC) of the project, which was awarded by the Federal Executive Council in 2017, has a completion period of 24 months and defect liability period of 12 months.

The AKK Project when completed offers enormous economic and social benefits to the nation. In addition, the project is expected to support the development of Petrochemicals, fertilizer, methanol and other gas-based industries that will generate employment opportunities and facilitate Balanced Economic Growth.

He explained that government’s aspirations are to ensure that the country monetizes gas and eliminates routine flaring by 2020, while also introducing new alternatives to PMS (otherwise known as petrol) through Liquefied Petroleum Gas or Compressed Natural Gas.

Sarki said although flared gas had maintained a stable profile in Nigeria in the last three years, the take-over of the gas flare points by investors will further reduce the amount of gas flared, and increase domestic utilisation.

The National Gas Association (NGA), noted that the gas sector could aid Nigeria’s diversification agenda if government is committed to the gas-to-power initiative, especially for industries.

The President of NGA, Mrs. Audrey Joe-Ezigbo emphasized the need to build capacity and domesticate the supply chain, reduce imports and create new markets for gas while exploring other funding opportunities in supporting the status of gas as Nigeria’s comparative advantage.

She reiterated that natural gas has risen beyond the status of a commercial product to become an economic growth driver, energy security product, and enabler for industrialisation, job creation and economic recovery.

The Programme Manager, Nigeria Gas Flare Commercialisation Programme, Office of the Minister of State for Petroleum Resources, Justice Derefaka, stressed the importance of domestic utilization in maximizing value and directly improving the local economy, whilst also addressing on some of the challenges across the gas value chain that need resolution for the market to enjoy the full benefits of the commodity.

The Managing Director of the Nigerian Gas and Power Infrastructure Company, Dr. Salihu Jamari, noted that focus must be on gas infrastructure to ensure that the lines of distribution from the producers to the consumers are better managed.

Hitherto, most of Africa’s gas has been produced for the benefits of foreign markets in Asia, the Americas, Europe and the Middle East, where it is shipped as LNG.

Although LNG prices have dropped to historic lows and are currently below the $2 threshold in Europe and Asia, African power producers still pay above that price to get natural gas in their turbines.

Current market prices for natural gas are expected to remain depressed for a while, and should be a strong incentive for African power producers to use LNG as feedstock and switch their fuel oil or coal plants to LNG, which can be easily procured on the continent.

“However, proper management of Africa’s natural resources does not stop at switching existing power plants to gas to benefit from a cheap and locally-available resource. It rather requires a profound transformation of how African countries see energy and how they plan to power up their economies moving forward.

“Because potential industrial users do not know what the future holds and do not get a clear vision on what their country’s energy mix will look like, their reluctance to switch to gas is directly impacting the attractiveness of the sector and keeps paying for expensive energy instead. Similarly, the imports of fuel oil and coal to power industries has become such a habit that making a long-term commitment on developing LNG receiving and processing infrastructure is now a matter of debate,” the African Energy Chamber stated.

In a post COVID-19 world, the Chamber stated that a situation in which Africa exports its energy while its people are in the dark, and imports finished products while its youth are unemployed is no longer viable.

“While foreign exchange and international capital will continue to be needed, there is an urgent need to energize African communities and neighbours first. Nigeria cannot think of its gas development without keeping in mind the energy needs of its immediate neighbours for example.

“Similarly, South Africa cannot plan for its energy future without taking in consideration the vast gas reserves of its neighbours. The list of examples goes on.”

“Africa needs to use the solid base of its natural resources to create opportunities and change the narrative around its industrialization by making a difference in its own energy space. For such a paradigm shift to happen, African sovereigns need to take the lead”, the AEC added.