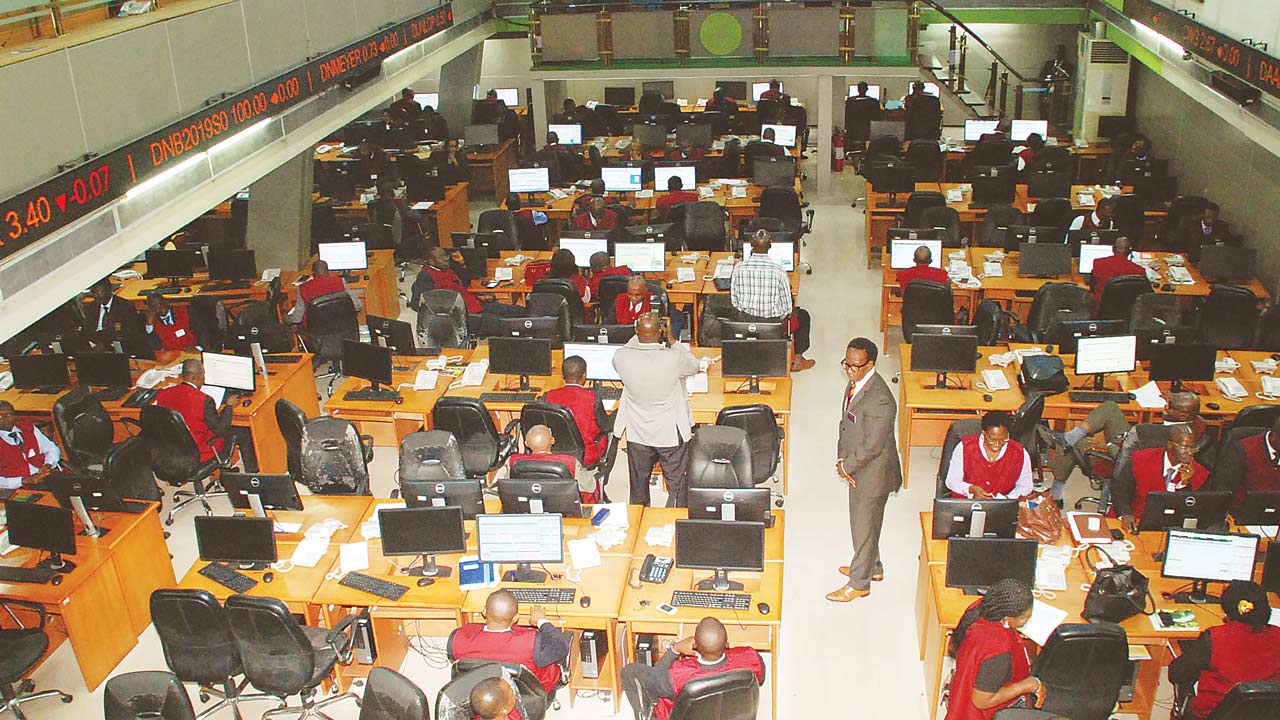 The Nigerian Stock Exchange (NSE) suffered another week of losses, amid rising COVID-19 cases, and the persisting foreign exchange (forex) illiquidity in the market.

Consequently, the NSE All-Share index (ASI), and market capitalisation depreciated by 1.99% to close the week at 24,336.12 and N12.695 trillion, respectively. All other indices also finished lower.

But analysts linked the persistent selloff to lack of coordination in policy articulation, formulation and direction. Specifically, the Chief Research Officer, Investdata Consulting Limited, Ambrose Omordion, said the proposed hike in electricity tariff and recent increase in the pump price of premium motor spirit (petrol) to N143.80 per litre, are clear indications that monetary and fiscal authorities are still not complementing each other.

According to him, these decisions would subject the people to more hardship and threaten efforts to mitigate the effects of the COVID-19 crisis on the economy

He said: “It is sad that this same government that recently announced a N2.3-trillion stimulus package to ease the pains of the pandemic on the people, and continued rise in inflationary pressure, is raising fuel price, a situation that is likely to result in an increase in the prices of goods and services.

“We have before now, continually advised investors to take short-term risks in the stock market through our daily research and analysis throughout the month of June, because we have seen different economic data pointing to various directions, reflecting the impact of the COVID-19 pandemic on the economy.”

Analysts at Codros Capital said: “In our opinion, risks remain on the horizon due to a combination of the increasing number of COVID-19 cases in Nigeria, and weak economic conditions.

“Thus, we continue to advise investors to trade cautiously and seek trading opportunities in only fundamentally justified stocks.”Last week, a turnover of 961.833 million shares worth N9.181 billion was recorded in 20,058 deals by investors on the floor of the Exchange, in contrast to the 739.375 million shares valued at N8.563 billion that exchanged hands in 17,248 deals during the previous week.