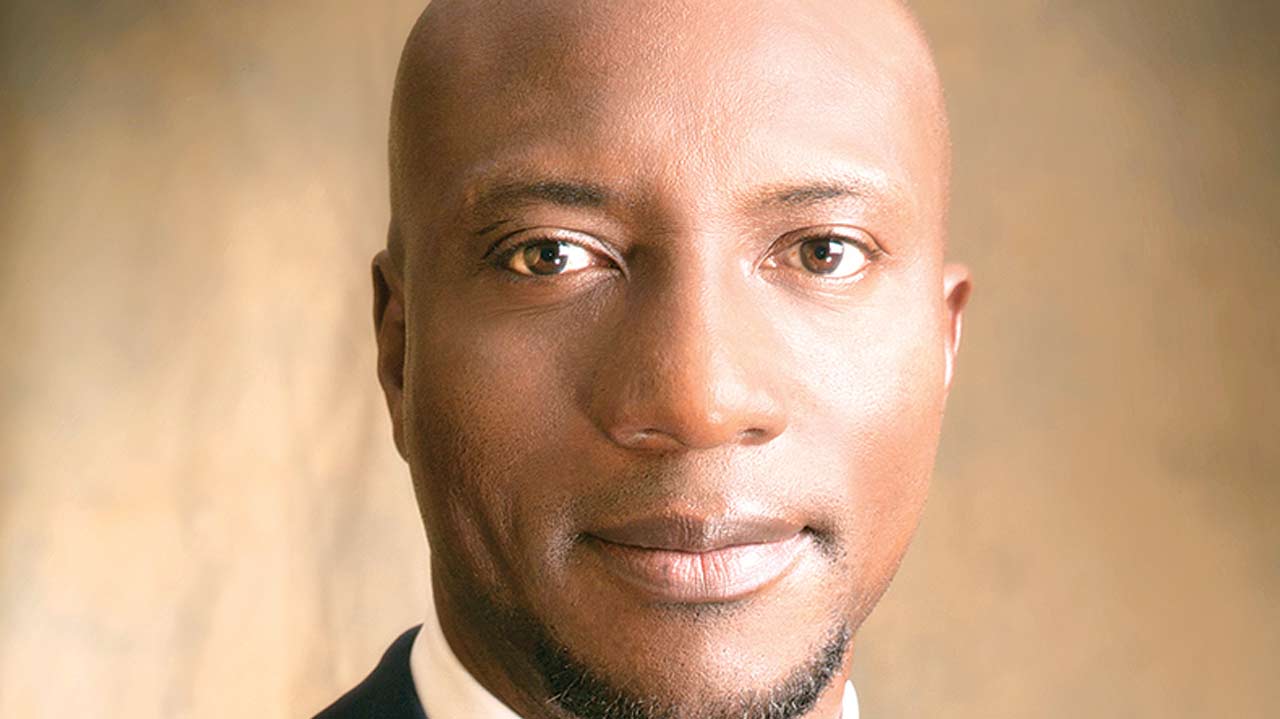 Expectations of poor half-year, inconsistent government policies and rising COVID-19 cases have continued to trigger apathy on the equities sector of the Nigerian Stock Exchange (NSE).

Consequently, at the close of trading last week, the NSE All-share Index and market capitalisation both depreciated by 0.12% to close the week at 24,306.36 and N12.680 trillion, respectively.

A breakdown of trading last week showed that the bearish run persisted, as gains on Tuesday, Wednesday, and Friday were insufficient to lift the market fortunes.

Specifically, the NSE extended the bearish sentiments at the reopening of transactions on Monday, even as more blue-chip stocks depreciated in price, especially Beta Glass and Julius Berger, resulting in a further slide in the market capitalisation by N162 billion.

The downturn was impacted by losses recorded in medium and large value stocks, including Nestle Nigeria, Beta Glass, BUA Cement, Julius Berger, and C & I Leasing.

Following bargain-hunting in most blue-chip stocks, the equities market halted three days losing streak to close in an upbeat Tuesday, causing the All-Share Index (ASI) to increase by 0.30 per cent.

As a result, analysts predict gloomy outlook, as the wave of apathy and pullbacks persist, resulting to a further decline in investor confidence

However, they argued that the undervalued state of the market creates new entering opportunities for short and medium terms capital appreciation.

Specifically, the Chief Research Officer, Investdata Consulting, Ambrose Omordion, said economic recovery is threatened by the rising cases of the COVID-19, ahead of the Q2 earnings reports season, which implies that opportunities are still available as sectoral rotation continues.

“Given that investors have long before now been factoring this expected disappointing half-year results into their pricing metrics, negative reaction when the numbers finally hit the market, may not be as severe.

“For immediate liquidity or cash let us trade low priced stocks with serious caution to avoid being trapped. Again, the current undervalued state of the market offers opportunities for repositioning for the short, medium and long-term.

“This is why investors should target fundamentally sound, and dividend-paying stocks for possible capital appreciation going forward. Also, sectors that have suffered oversold, so far, offer attractive risk-reward buy-opportunities and outlook for considerable short, medium and long term investment,” he said.

Analysts at Afrinvest, said: “We anticipate a halt in the bearish sentiment in the coming week as investor confidence improves.”

Similarly, Codros Capital said: “In our opinion, risks remain on the horizon due to a combination of the increasing number of COVID-19 cases in Nigeria and weak economic conditions.

“Thus, we continue to advise investors to trade cautiously and seek trading opportunities in only fundamentally justified stocks.”

Further breakdown of last week’s trading showed that a total turnover of 901.542 million shares worth N13.453 billion was recorded in 18,676 deals by investors on the floor of the Exchange.

This amount of shares traded was, however, higher than a total of 961.833 million units valued at N9.181 billion that changed hands in 20,058 deals during the preceding week.

Also, 25 equities appreciated in price during the week, higher than 13 a week ago, while 33 equities depreciated, lower than 59 in the previous week.

About 105 equities remained unchanged, higher than 91 a week earlier.