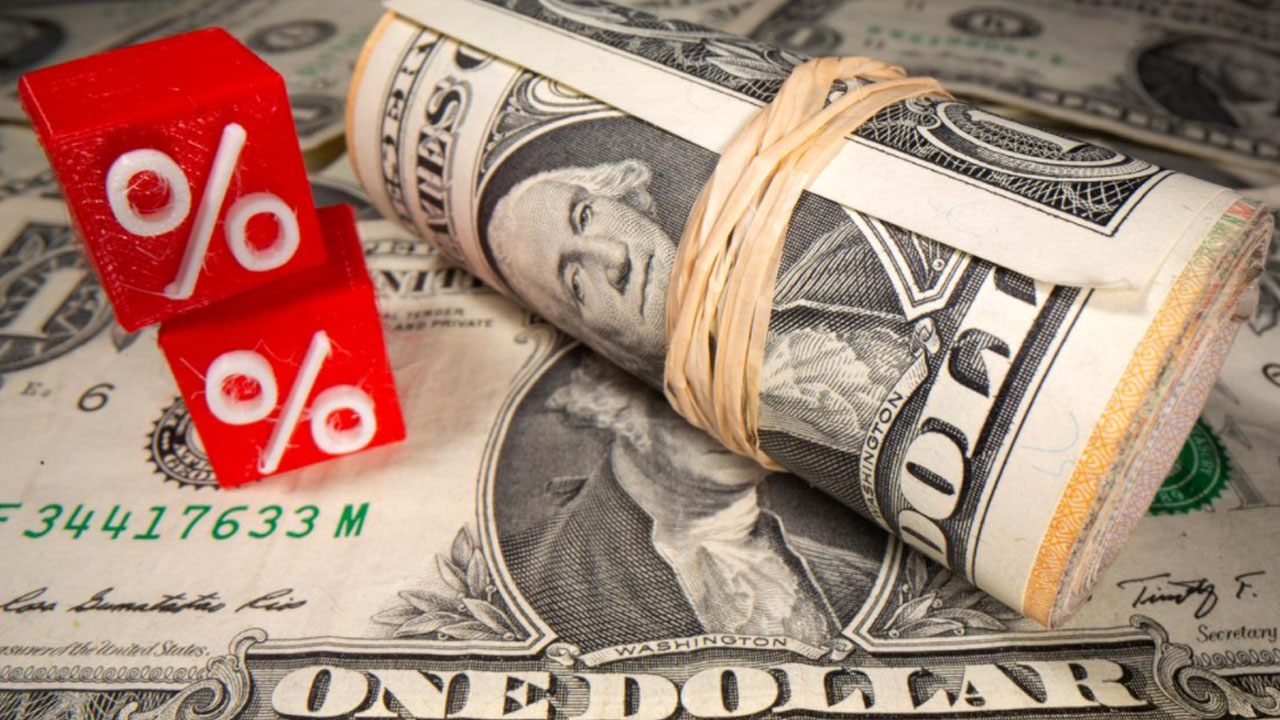 The U.S. dollar hit four-month lows against a basket of peer currencies on Thursday, resuming its slide as investors took a wait and see approach to tensions between the United States and China.

The United States gave China until Friday to close its consulate in Houston following allegations of spying.

China has vowed to respond, and the escalating tension between the world’s two largest economies sent the yuan CNH= on its sharpest slide in nearly two months on Wednesday.

That slide reversed on Thursday, with the offshore yuan bouncing back to the weaker side of the 7 per dollar mark. CNH=

“Retaliation for the Houston closure is now widely expected – the relative severity of which will offer markets some guidance on Beijing’s engagement strategy into the 2020 elections,” said UBS strategists in a note to clients.

“U.S.-China tensions generate volatility, but it is the stimulus and recovery dynamic that we expect will prove more dominant.”

The index that measures the dollar against peer currencies hit its lowest since March 9. The dollar index has lost nearly 8% since its March 20 peak, when a global dollar funding crunch saw a surge in demand. It is down 1.5% year-to-date. =USD

U.S.-China ties have deteriorated this year over issues ranging from the new coronavirus and telecoms-gear maker Huawei, to China’s territorial claims in the South China Sea and Hong Kong crackdown.

The U.S. State Department said the Chinese mission in Houston was being closed “to protect American intellectual property and Americans’ private information.”

Chinese state media said on Thursday the move was a political ploy ahead of November presidential elections, and one source with knowledge of the matter told Reuters China was considering closing the U.S. consulate in Wuhan in response.

“If China does limit its retaliation to closing the Wuhan consulate, the market will probably take it in stride, but if China instead decides to do something that escalates the tensions between the two countries, we could quickly switch to a ‘risk-off’ mood,” said Marshall Gittler, head of investment research at BDSwiss Group.

Against the safe haven Japanese yen, the dollar was flat at 107.15. JPY=