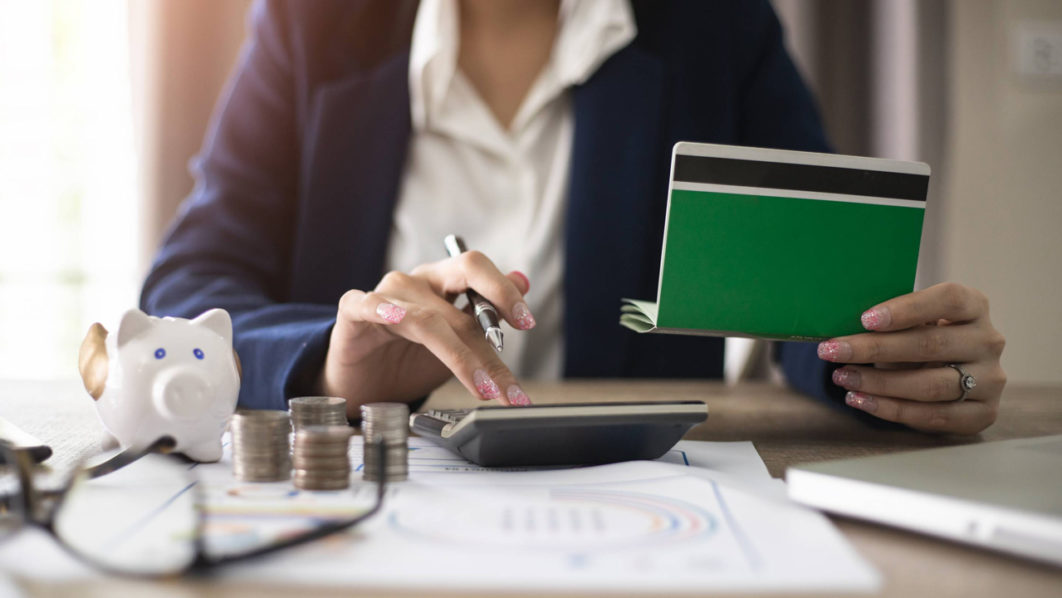 Experts have called for the restructuring of loan facilities in Nigeria, to alleviate the adverse effects of some government policies on women, who own micro-businesses with cash flow problems.

They noted that a significant number of women are still financially excluded, as they generally earn less than men, and as a result, are closer to the poverty line, adding that the COVID-19 pandemic has further worsened the situation.

They made the assertion during a recent webinar on: “The Impact of COVID-19 on Women at the Bottom of The Pyramid,” while urging the government and private sector to enable low-income women to survive and thrive now and post-pandemic.

According to a 2019 report released by the Central Bank of Nigeria (CBN), and Enhancing Financial Innovation & Access (EFInA), the main factors responsible for the financial exclusion of women include the level of income, education, and trust in financial services among others, which have limited women’s access to financial products and services.

Also, the World Bank reported that the lack of regular income and the un-affordability of financial services are strong characteristics of the COVID-19 era for a lot of women.

Founder and former Managing Director, Lift Above Poverty Organisation (LAPO) Microfinance Bank Limited, Godwin Ehigiamusoe, said the restructuring of loans with emphasis on disadvantaged women was needed in the country.

He cited mid-term loans offered to small business owners, which he said is a financial product that had been used by LAPO Microfinance Bank to help such business owners with cash flow problems.

He also called for open conversation between government agencies and the most vulnerable women, to help them understand the specific challenges faced by these women.

Women’s Rights Advocate and the Secretary-General of Women’s Rights Advancement and Protection Alternative (WRAPA), Saudatu Mahdi, stressed the need for a national database of women in the lowest economic strata, which she said would give financial agencies a clearer understanding of where these services are needed most, and how they could be made available.

She noted that the majority of macro loans were given to men, while women were inadvertently nudged towards owning and running small-scale businesses predominantly.

She also called for more attention to violence against women, as this aggravates health issues and costs.