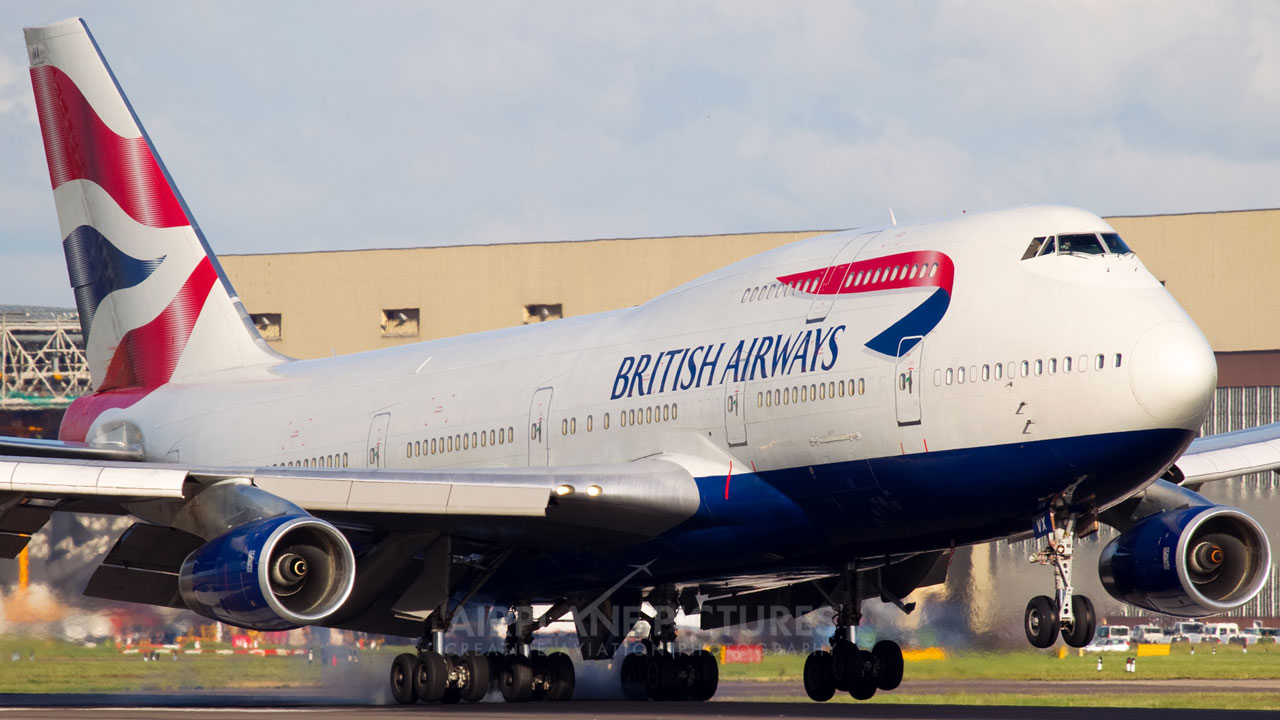 It’s been a long time in coming. Now it is here. It is the end of an era for the iconic Boeing 747 jet – ‘the queen of the skies’ – that airlifted about 500 passengers at a lift. The disruption of travel during the coronavirus pandemic and the heavy cost of its maintenance are compelling world airlines to pull the jumbo aircraft from commercial service.

British Airways (BA) recently said it was retiring its entire fleet of Boeing 747 airplanes. With 31 of the planes, BA operates the world largest fleet of the plane type.

Qantas of Australia lately accelerated plans to retire the fleet because of the coronavirus pandemic and has begun a series of farewell flights for the last of its 747s. The final 747 in that airline’s fleet will depart Sydney later this month, and be stored in the Mojave Desert in California.

American airlines last operated the type in 2017. The manufacturer, Boeing, has also stopped its production. The last order for a passenger version of the 747 came from the U.S. government, which in 2017 commissioned two of the jets from Boeing for use by the President, as Air Force One aircraft. The planes — a repurposed version of the 747-8 — are scheduled for delivery in 2024.

The 747 is the world’s first jumbo jet, and it debuted about 50 years ago. It revolutionised mass air travel, with a capacity to airlift between 400 to 600 passengers, or a whole village, depending on the configuration.

When the Boeing 747 began service in 1970, it was the height of modern travel technology, with room for 27 first class, and 292 economy class passengers. Its iconic, humped upper deck, equipped with a lounge, or “club in the sky,” became synonymous with luxury travel.

With a tail height equivalent to a six-story building and a wingspan equal to 50 parked cars, the 747 was part of a period of innovation that saw engineers develop larger and larger planes that could be filled with more passengers and in that way drive down ticket prices.

Even 50 years after their introduction, the sight of 747s gliding into their docks, dwarfing other planes, could evoke a thrill in the most jaded of travellers. British Airways in a statement said: “It is with great sadness that we can confirm we are proposing to retire our entire 747 fleet with immediate effect.

“It is unlikely our magnificent ‘Queen of the Skies’ will ever operate commercial services for British Airways again due to the downturn in travel caused by the COVID-19 global pandemic.”

British Airways was set to retire the last of its Boeing 747s in 2024, but as the coronavirus saw travel grind to a halt, threatening the finances of airlines the worldwide, that time frame was pushed forward. British Airways has been a company in crisis since the pandemic began, with the financial fallout threatening thousands of jobs.

A handful of other commercial carriers still fly the 747, though their use is expected to further dwindle in the coming years. The operators include: Air China, Korean Air, and Lufthansa. A number of companies, including UPS, also use the 747 freighter to transport cargo.

Some parts of the British Airways fleet may fly again, with engine components and metal from the fuselage often stripped for other uses. For the most part, however, specialist companies are hired to dismantle and scrap planes that airlines no longer fly.

British Airways in a mail to staffers, added: “When many people think of BA today, they think of our Jumbos connecting Britain with the world, and the world with Britain.

“They are true icons but they burn far more fuel than the latest generation of planes and our proposal to retire the fleet early has only been taken in response to the crisis we find ourselves in.”

Aviation Consultant, Chris Aligbe, remarked that the development was a sign of the times and the long recovery that await global air travel.Aligbe said with the global passenger traffic at its lowest ebb, “there is really no point keeping jumbo jets.”