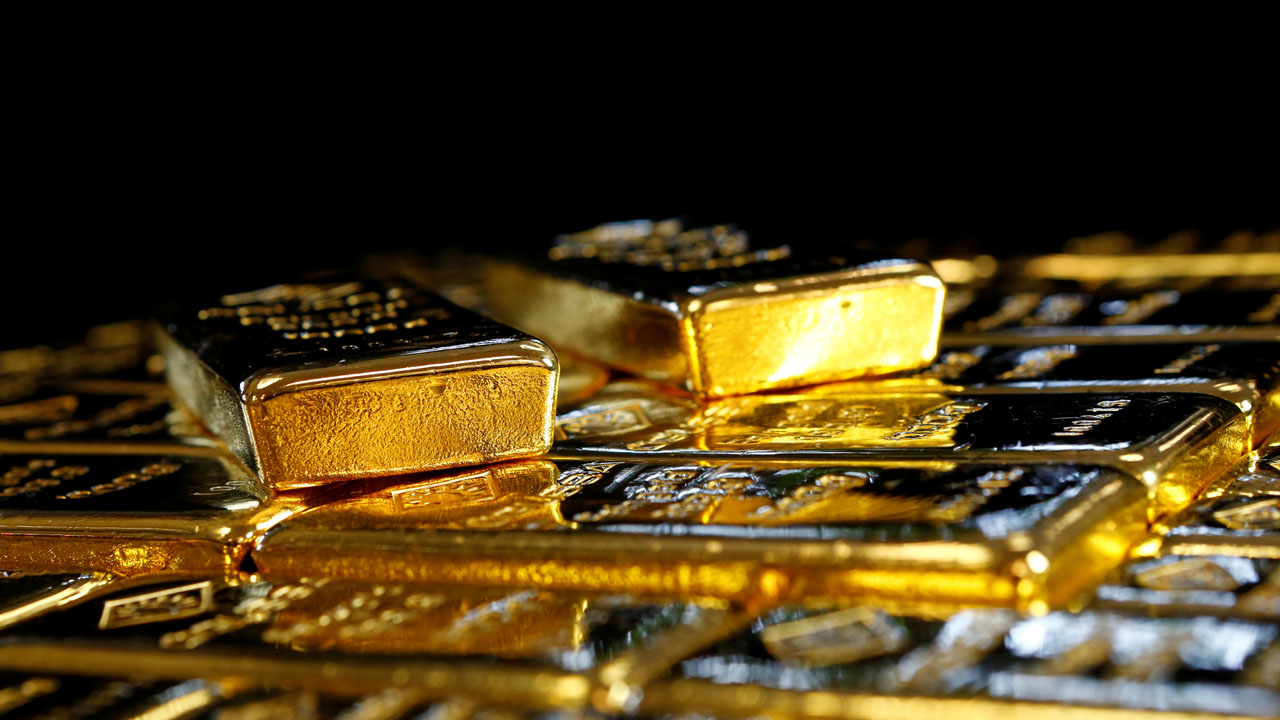 Gold chalked up another record peak on Tuesday before pulling lower as the dollar clawed back earlier losses, while equity markets struggled with mounting coronavirus fears, dealers said.With worrying new spikes in infections in Asia and Europe — on top of the already-high new US cases — forcing governments to impose strict COVID-19 containment measures, the global economic outlook remains clouded, putting the brakes on a months-long stocks rally.

The virus uncertainty, combined with China-US tensions, has sent gold soaring nearly 30 percent this year — and on Tuesday it struck another record pinnacle at $1,981.27 per ounce in Asian trade.

That smashed the previous day’s peak but it later pared the advance to sit lower for the day.

But observers say $2,000 could be broken as early as this week, with focus on the Federal Reserve’s next policy meeting, which is tipped to see it unveil more easing measures to support the world’s top economy.

US second-quarter economic growth data is also due this week, and a disappointing reading on what is expected to be a historic contraction could fuel further dollar weakness.

“Although little is expected on policy, (bank boss Jerome) Powell’s tone in the press conference will be key especially in light of the recent uptick in virus cases and the knock-on consequences,” said AxiCorp’s Stephen Innes.

The rush for bullion also dragged silver to a seven-year high above $26 an ounce before that also edged back.

“There seems to be enough momentum in the US money supply to actually push gold higher,” Fat Prophets analyst David Lennox said.

“As COVID-19 continues to ravage the economy, there’s probably more stimulatory action to come. As the US dollar weakens, obviously gold will improve, but it’s more a matter of the acceleration of US money supply, and that’s caused by governments obviously throwing money into the economy.”

Asian stocks attempted to fire higher after Wall Street gains, with Hong Kong and Shanghai ending up 0.7 percent, while Seoul jumped 1.8 percent and Mumbai put on 0.9 percent. Tokyo, however, finished down 0.3 percent and Sydney shed 0.4 percent.

There are meanwhile hopes US lawmakers can hammer out a new economy-boosting stimulus programme as their previous multi-trillion-dollar package begins to dry up.