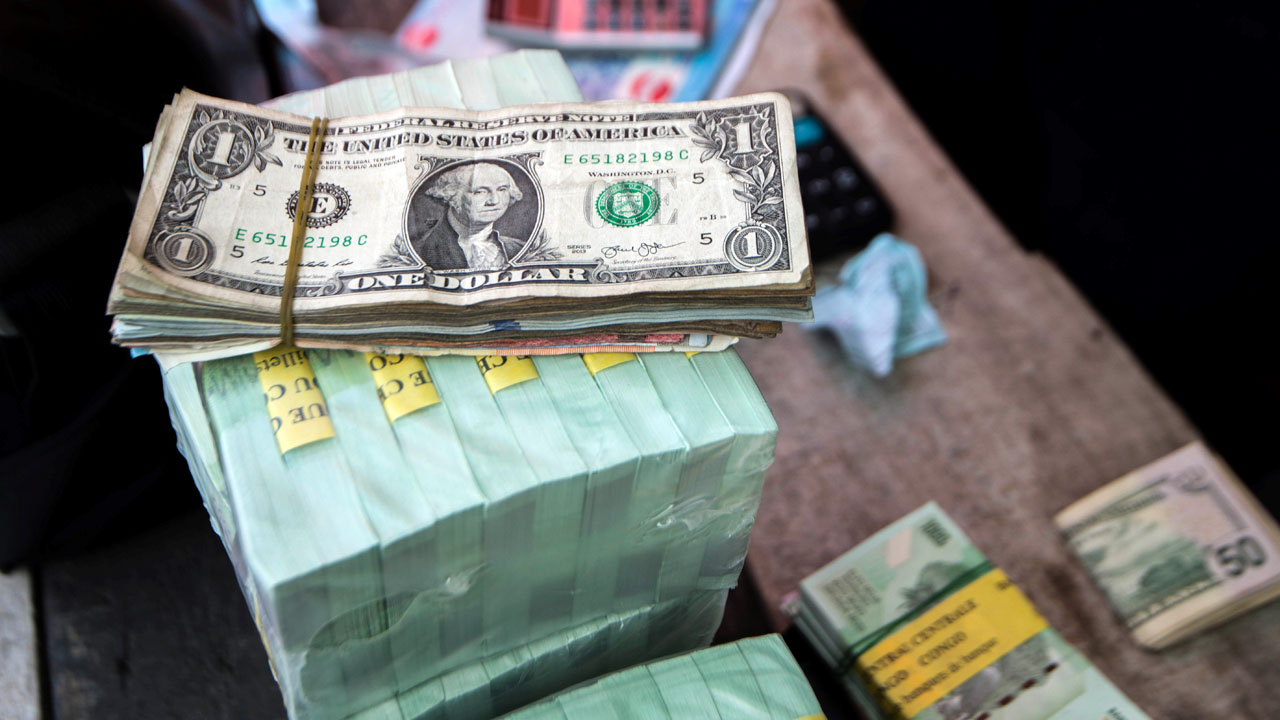 A dollar rebound faltered on Tuesday as political wrangling over a U.S. relief plan and the gloomy outlook weighed on the currency.

After its worst month in a decade in July, the greenback started August on a firm note as some investors trimmed their short positions.

That only carried it so far, and the dollar edged down 0.2% on Tuesday against a basket of currencies. =USD

“I think the eurozone recovery will be a lot faster than the U.S. recovery and that growth differential will continue to drive EUR/USD higher,” Marshall Gittler, FX analyst at BDSwiss, said in a note.

The Aussie dollar AUD=D3 edged ahead nearly 0.3% after the central bank delivered no surprises by holding policy steady.

Australia’s central bank predicted the economic recovery will be uneven as the country’s second-biggest state Victoria locks down to fight a resurgence of the virus.

Despite a slowdown in new U.S. virus cases and encouraging factory data, investors are reserving judgment on whether a U.S. economy with 30 million people out of work can really lead the world’s recovery.

Talks on a potential further economic relief package are ongoing, though top Democrats in the U.S. Congress and White House negotiators on Monday said they had made progress.

“We’re still in a situation where the market wants to believe the recovery is on track but is still worried about the COVID situation,” said Bank of Singapore FX analyst Moh Siong Sim.

“The fiscal wrangling in the U.S. is the next key test for risk sentiment, and if they manage to get a deal – which seems likely – that could be supportive of risk sentiment.”