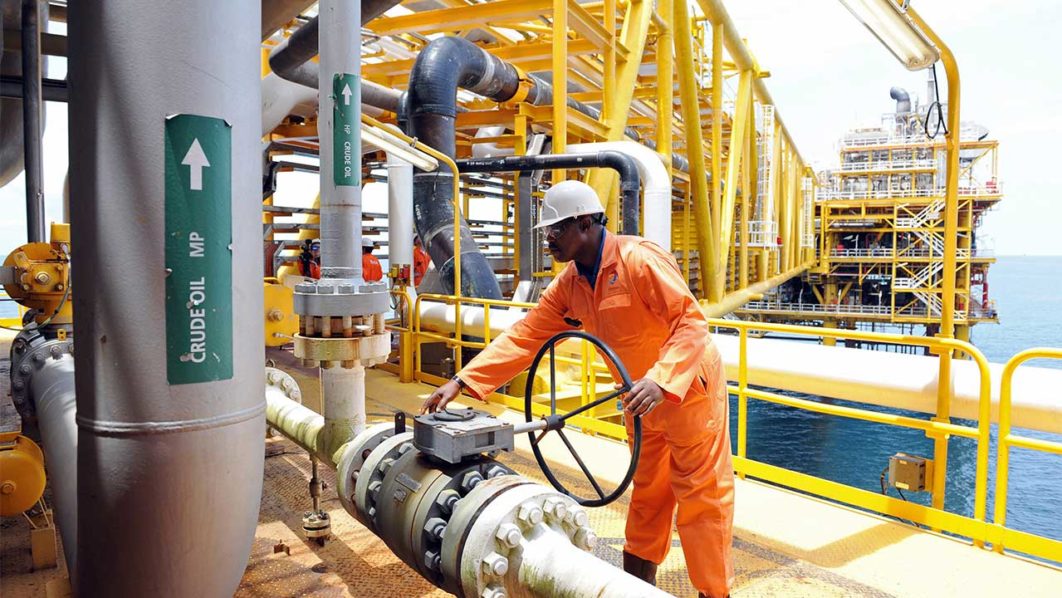 Weakening demand due to anticipated second wave of the coronavirus pandemic and rising supply have continued to weigh on market sentiment, dampening crude futures.

The unabated COVID-19 spread and rising fatalities worldwide, continue to be the most significant issue capping oil demand recovery. The global case count stands at 17.97 million, with total deaths at 687,067, according to the latest data from the John Hopkins University.

Recently, it became evident that oil demand recovery wouldn’t be as anticipated, as the recent resurgence in COVID-19 cases in many parts of the world, and the real possibility of new lockdowns – albeit localized, has slowed, if not stalled the fragile recovery.

Faltering demand, the influx of supply as OPEC+ eases the cuts from August 1, weak market structure, and still weak refining margins may leave Saudi Arabia no choice but to meet customer expectations and cut its oil prices, for the first time in four months.

Similarly, after three consecutive months of raising its crude oil prices, the world’s largest oil exporter, Saudi Arabia, is expected to make the first cut to its official selling prices (OSPs) since the OPEC+ group started their record production cuts to prop up the market and prices amid crashing demand.

Oil refiners and traders in Asia largely expect the Saudi oil giant, Aramco, to cut its crude oil price going to Asia in September, as faltering oil demand recovery is depressing refining margins and weakening the Middle East oil benchmarks against which the producers in the Gulf set their prices for Asia.

The US’ gross domestic product fell by a record 32.9% in the second-quarter, while the number of Americans filing for initial unemployment benefits increased for the second consecutive week to 1.43 million, according to government data released on July 30, indicating that economic recovery may be flat lining.

In Australia, the government of Victoria declared a state of disaster on August 2, and imposed a nightly curfew from 8pm to 5am for the capital, Melbourne, as high levels of COVID-19 infections continue, according to media reports.

On the supply front, concerns are rising that a rebound in global production as OPEC+ pulls back from unprecedented production cuts in August and returning U.S. production will further weaken supply-demand fundamentals.

According to a Reuters’ survey of five Asian refiners, the industry expects Saudi Arabia to cut the price of its flagship Arab Light crude grade to Asia for September by an average of $0.61 per barrel. Also, a Bloomberg survey of eight Asian traders and refiners showed similar expectations, with a median forecast of a cut of $0.48 a barrel.