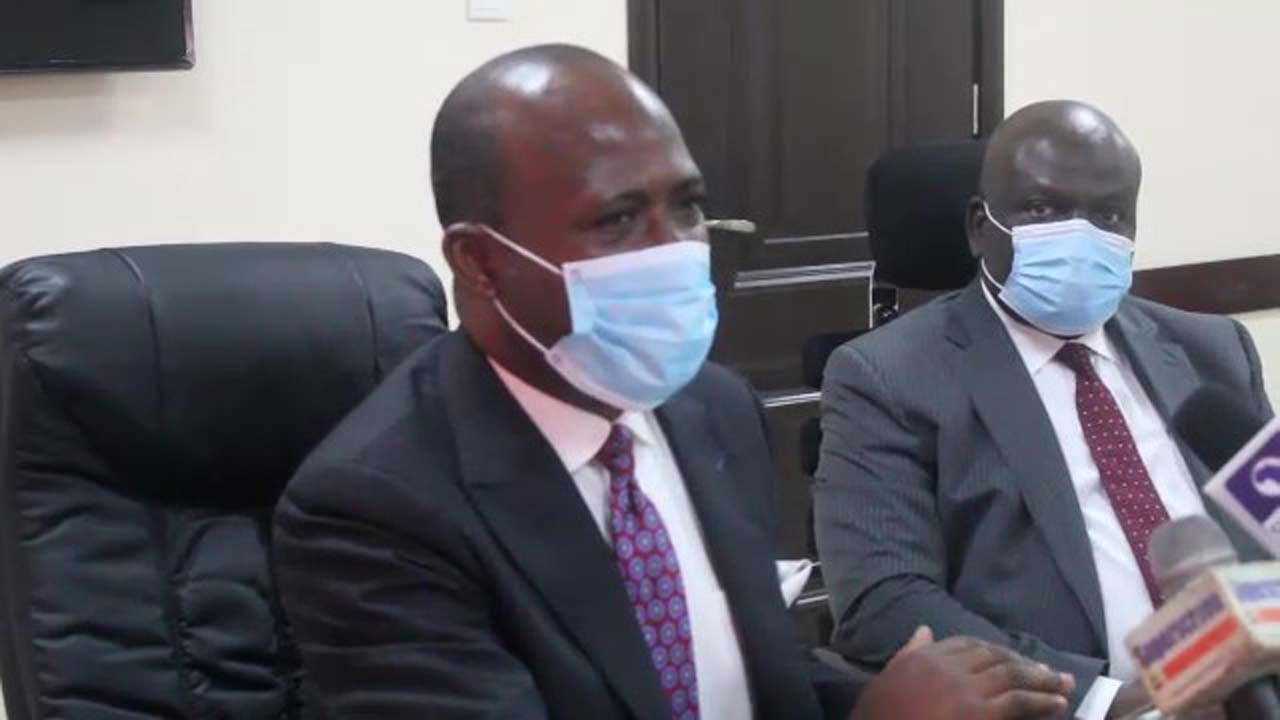 Accident Investigation Bureau (AIB), and the Nigerian Civil Aviation Authority (NCAA), have set up an 11-man committee to review the implementation of safety recommendations at the NCAA.

The safety recommendations, issued by the AIB, were drawn from accidents and serious incidents.

Commissioner of the Bureau, Akin Olateru, said the committee would also consider any other areas of cooperation that would improve safety of aircraft operations in Nigeria.

Olateru said that the committee would also coordinate activities with regards to aviation occurrences, respect for the mandate and responsibilities of each organisation, effective and efficient exchange of information and data among others.

The AIB helmsman said the two agencies had worked together to ensure effective discharge of their duties in establishing and promoting higher levels of safety.

“These 11-man Joint Committee members will collaborate in the review of NCAA’s responses to safety recommendations issued by AIB on accidents and serious incidents. The committee will see to the implementation and continuous operation of the State Safety Programmes in Nigeria and any other areas of cooperation that will enhance safety of aircraft operations in Nigeria.”

He added that NCAA was in charge of regulating the industry, while AIB focused on investigating serious incidents and accidents to promote safety of the sector.

He said the AIB was ready to cooperate and collaborate with other agencies and organisations, both in Nigeria and abroad, in ways that would ensure continuous safe skies in Nigeria, West Africa and the world.

Also commenting, Director-General of the NCAA, Capt. Musa Nuhu, said the primary objective of establishing the committee was to ensure the enhancement of thorough coordination, collaboration and cooperation processes and public safety in the aviation industry.

According to him, such coordination had been taking place between the authority and the bureau, although inconsistently and informally.

He described the inauguration as a giant stride towards performing the two agencies performing their functions in the areas of safety oversight and investigation of accidents and serious incidents with a view to determining probable causes, implement safety recommendations in order to prevent re-occurrence.

Nuhu explained that it was expected that safety and accident investigation experts would have the opportunity to sit down together to review safety recommendations that have been proposed by the bureau and the responses provided by the authority.

He said the two authorities were vested with the responsibility of the implementation of the State Safety Programmes (SSP).

Nuhu noted that the Nigeria Civil Aviation Regulations (Nig. CARs) Part 20 on Safety Management required that both authorities have access to appropriate information in the incident reporting system Mandatory Occurrence Reporting (MOR) and the Non-Punitive Reporting System to support the safety responsibilities.