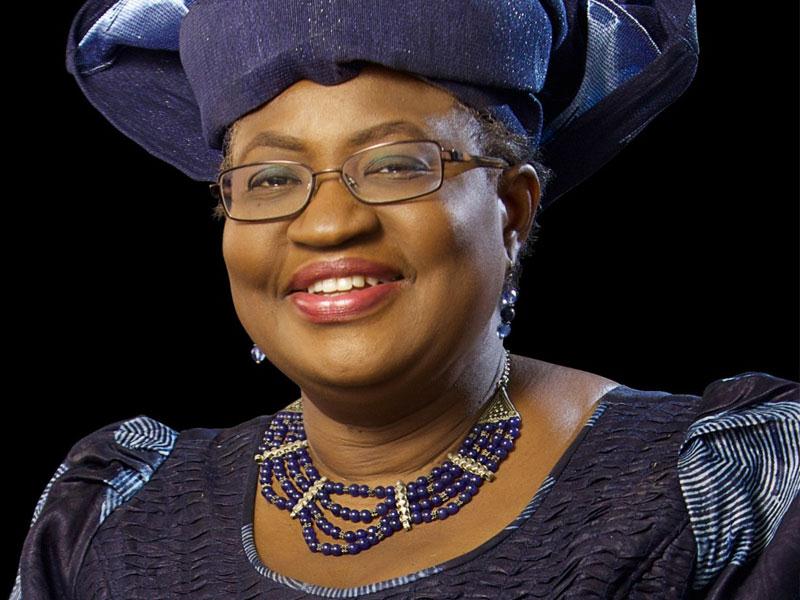 In the past few days, I have keenly followed the enthusiasm and the seemingly endless endorsements that have greeted the declaration and candidacy of Dr. Ngozi Okonjo-Iweala for the position of Director-General of the World Trade Organisation. From the diplomatic circles, she received the support of Ambassador Emmanuel Obiako, one of the most experienced career diplomats in the Nigerian Foreign Service, to the political support of ex-Australian Prime Minister, Ms Julia Gillard for the position. While this piece is not necessarily about the endorsements she has received in recent weeks – those won’t stop coming – my preoccupation here is to state the whys behind these endorsements which many people may not understand.

A few weeks ago, the seven contestants presented their pitches before the WTO General Council (GC). As a keen observer of proceedings at election campaigns, I can confidently tell you that Okonjo-Iweala’s well-articulated and thoroughly researched manifesto dwarfs those of her co-contestants to the admiration of the majority of GC members present.

I must say at this point that all through my years of monitoring election campaigns, I have seen only a few of such messages received with warm admiration, save for the Obama’s 2008 effort – and maybe a few others.

In the 32-page manifesto, Okonjo-Iweala spoke extensively about the immediate and future challenges at the organisation. She did a thorough analysis of the strengths, weaknesses, opportunities and threats of the WTO and the urgent reforms needed to make the organisation cope with future risks and challenges. This was followed by her identification of three key areas that require urgent attention. They are the importance of trade, building trusts (especially of developing countries), and the need for strong institutional reforms in WTO to meet 21st-century demands.

At the beginning of her speech, Okonjo-Iweala left no one in doubt about her ambitions and intentions when she said: “I am here because trade is vital for a prosperous 21st century and the WTO is needed more than ever before.”

Trade is crucial for nations’ economic survival. Fair trade, through trade liberalization and exchange, is what nations, especially the economically vulnerable and weak nations need to keep up and running. There is no point pretending about this If the economically weak and vulnerable nations, who constitute the majority in the Global South, collapse, trade – the very essence of WTO – collapses.

It was with this understanding that candidate Okonjo-Iweala hit the important political jackpot when she said, “In recent years, the multilateral trading system (MTS) has been going through difficult and challenging times. But, in my view, the world now needs, more than ever, a reinvigorated WTO” (emphasis mine).

The world truly needs a more reinvigorated organization that can provide solutions to the 21st century specific issues arising from trade. This is what Okonjo-Iweala prioritizes as she takes steps towards becoming the DG of the WTO in the coming months.

Okonjo-Iweala is a proud African woman who is never ashamed of her roots. This is partly why she is always seen with her African native attire and whenever the opportunity arises, she uses her native Igbo proverbs and intelligence to solve seemingly complex problems. This is something not too many African politicians and technocrats do often. The reason for this is simple – she builds trusts with her roots. And this leads me to her second point – the need for WTO to build trusts (especially of developing countries).

Without the trusts of developing countries, WTO may not achieve its objective of assisting “the least developed and small economies, to boost trade through technical assistance and capacity building.” Developing countries comprise over two-thirds of the world’s peoples and landmass. Why neglect such an important aspect of the WTO mandate? Speaking from her experience as two-time Nigeria’s Minister of Finance and one-time Minister for Foreign Affairs, Okonjo-Iweala understands the need for the mainstream inclusion of developing countries in the scheme of things at international organisations like the WTO. There is no point pretending about sleeping when we all are awake.

Developing countries, especially Africans, need to be the priority of the WTO. Who can better put developing countries on the top of the WTO agenda other than its DG? Which other African country qualifies to occupy the position other than Nigeria? Who has the most political and diplomatic experience in Nigeria other than Okonjo-Iweala? Meditate on these for a moment and you will agree with me.

Arising from building trusts, Okonjo-Iweala’s third priority is in the area of institutional reforms in WTO. There is no gainsaying the fact that since its over two-decade existence, WTO needs to undergo major institutional reforms if it wants to cope with the challenges of the 21st century. And, who else has the audacity and mental aptitude to undertake these reforms? As Nigeria’s Minister for Finance, she oversaw far-reaching, controversial, and challenging institutional reforms in the area of payroll management, pensions, banking and insurance, to mention but a few in a turbulent and complex socio-political environment like Nigeria.

It is clear to me that it is only Okonjo-Iweala’s manifesto that has provisions that cover all areas of WTO operations from developing countries, trade policies, MSMEs, small and vulnerable economies (SVEs), trade negotiations and more importantly, the need for institutional reforms especially in dispute management and resolutions amongst member states. It is obvious to everyone she came prepared!

By Olalekan Adigun, a public affairs commentator based in Lagos can be reached via @MrLekanAdigun